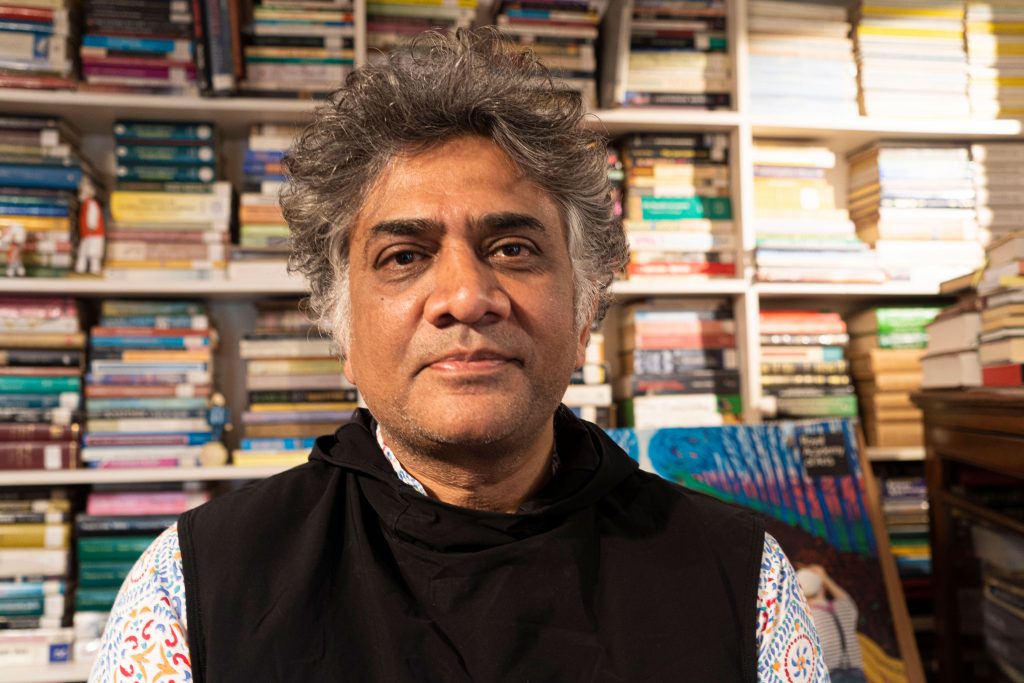 Twin setback to Aakar Patel: special court stays ACMM’s order to CBI to apologise to him, and asks him not to leave India without its permission

A day after Additional Chief Metropolitan Magistrate[ACMM] at Delhi’s Rouse Avenue Court directed the Central Bureau of Investigation(CBI) to withdraw a lookout circular[LOC] against the former chairperson of Amnesty International India Aakar Patel, a special CBI Court on Friday ordered Patel not to leave India without Court’s permission.

Special CBI judge Santosh Snehi Mann also stayed ACMM’s order to the extent it had asked the CBI director to apologise to Patel acknowledging the lapse on the part of his subordinates, in issuing a lookout circular against him without any justification. The judge was ruling on a revision application filed by the CBI against the order passed by ACMM Pawan Kumar on Thursday. The matter will now be heard on April 12.

Meanwhile, Patel has also filed a contempt petition with the Court against restricting his movement to travel abroad on Thursday night despite the a court order asking the CBI to withdraw its look-out circular for him. The contempt plea states. that airport immigration tried to confirm the order from the CBI’s investigating officer, but the IO’s phone was switched off.

“On account of deliberate disobedience by the IO Himanshu Bahuguna, the applicant was not allowed to board the flight and yet again he became a victim of illegal act of the respondent agency in not complying with the order of the Court,” the contempt petition states.

Patel was prevented by immigration authorities in Bengaluru on Wednesday from catching a flight to the United States. He was on his way to speak at universities in the United States on the invitation. The authorities justified their move not to permit Patel from travelling abroad on the basis of the LOC issued by the CBI.

Ruling on an application by Patel against the lookout circular, ACMM Kumar, in his order, observed that the recourse of the stringent provisions of LOC has bearing upon the fundamental rights of a person. Therefore, such measures should be taken cautiously and in exceptional circumstances, it said, relying on repeated observations of various High Courts.