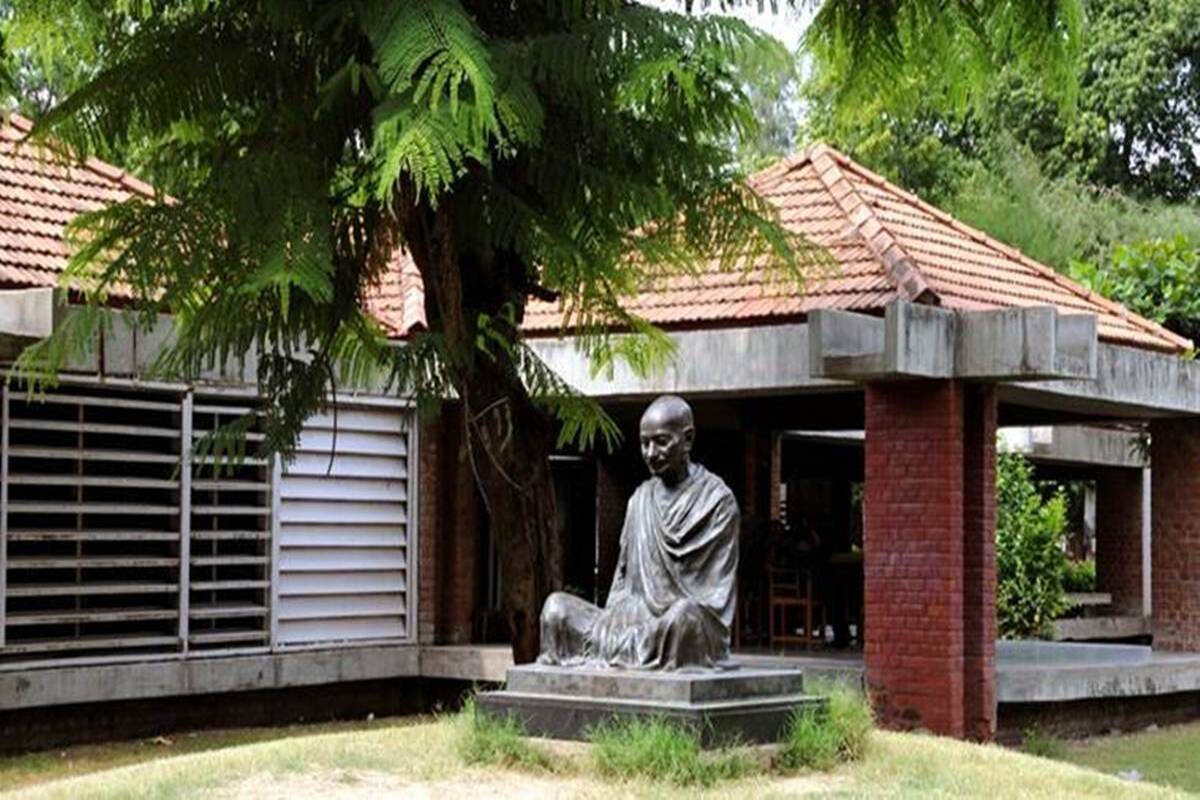 WRITER and social worker Tushar Gandhi, who is the great-grandson of Mahatma Gandhi, has filed a public interest litigation (PIL) before the High Court of Gujarat opposing the proposed redevelopment of the Gandhi Ashram Memorial.

The PIL states that the proposed project for the redevelopment of Gandhi Ashram Memorial is diametrically opposed to the personal wishes and bequeathal of Mahatma Gandhi, and would reduce the shrine and memorial of the freedom movement into a commercial tourist attraction.

The petition has been filed through Advocate Bhushan Oza and will be argued by Senior Advocate Mihir Desai.

The issue arose after the Gujarat government’s Industries and Mines Department issued a Government Resolution dated March 05, 2021 through which it formed a governing council and an executive council for the comprehensive development of the Gandhi Ashram Memorial. Sabarmati Riverfront Development Corporation Ltd., which is a wholly owned company of Ahmedabad Municipal Corporation, is tasked with executing the proposed redevelopment of the Gandhi Ashram precinct.

It is estimated that the project will cost around INR 1200 crore and will include new museums, an amphitheater, a VIP lounge, shops, and a food court, among other things, in the newly created memorial.

Speaking with The Leaflet, Tushar Gandhi remarked: “None of Mahatma Gandhi’s ashrams were ever under government control, and that is how it should continue to be. They have been kept in a good condition by the managing trusts for over 70 years, so there is no reason why anybody should desire that the government should take over.”

He further stated: “When the Gandhi Smarak Nidhi was founded, it was clearly stated by the founders that the government would not be allowed any role in it. The initial corpus was collected by industrialists and other private persons, and the government was kept out. Later on, by way of an amendment, it was made permissible to accept government grants and funding for various projects, but even then, the government has never had any control in the management or other functions.”

According to the petitioner, Mahatma Gandhi had made a bequeathal in favor of the Harijan Sevak Sangh with the concurrence of the trustees of the Satyagraha Ashram Trust, which was originally in control of the premises. The PIL prays that the Ashram and the precinct should ideally be handed over to the Harijan Sevak Sangh and the same should be used as per the wishes of Gandhiji.

This is not the first time in recent years that the State has received opposition and criticism for redevelopment and renovation projects of heritage monuments. Recently, the union government received criticism for its decision to rebuild the Central Vista in Delhi.

When asked if this was a part of a larger trend where the ruling party was trying to rewrite history, Gandhi said, “History is being systematically subverted. Look what they have ended up doing at Jallianwala Bagh. Under the guise of making it modern and attractive, the spirit of the gruesome incident that occurred there has been completed whitewashed. This is a game plan. Every bit of history that is inconvenient is being botoxed to make it more appealing to a particular ideology and this then opens up the process of further distortions of history.”

A few weeks ago, more than 100 prominent citizens, including noted Gandhian historians, former civil servants, industrialists and public figures, wrote an open letter to Prime Minister Narendra Modi opposing the proposed redevelopment work. The letter stated that the proposed plan at best envisions a “Gandhi theme park” and at worst “a second assassination.”

“Mahatma Gandhi never wanted the Ashram to be a tourist attraction. The simplicity of the Ashram has to be maintained. If the government is allowed to go ahead with its plans, the history and the sanctity of the Ashram will be destroyed”, said Senior Advocate Mihir Desai.

“There should be a firm ruling from the court saying that not only in this instance, but also in the future, this kind of interference by the government cannot be allowed and such institutions of national importance should be insulated.”, said Gandhi.