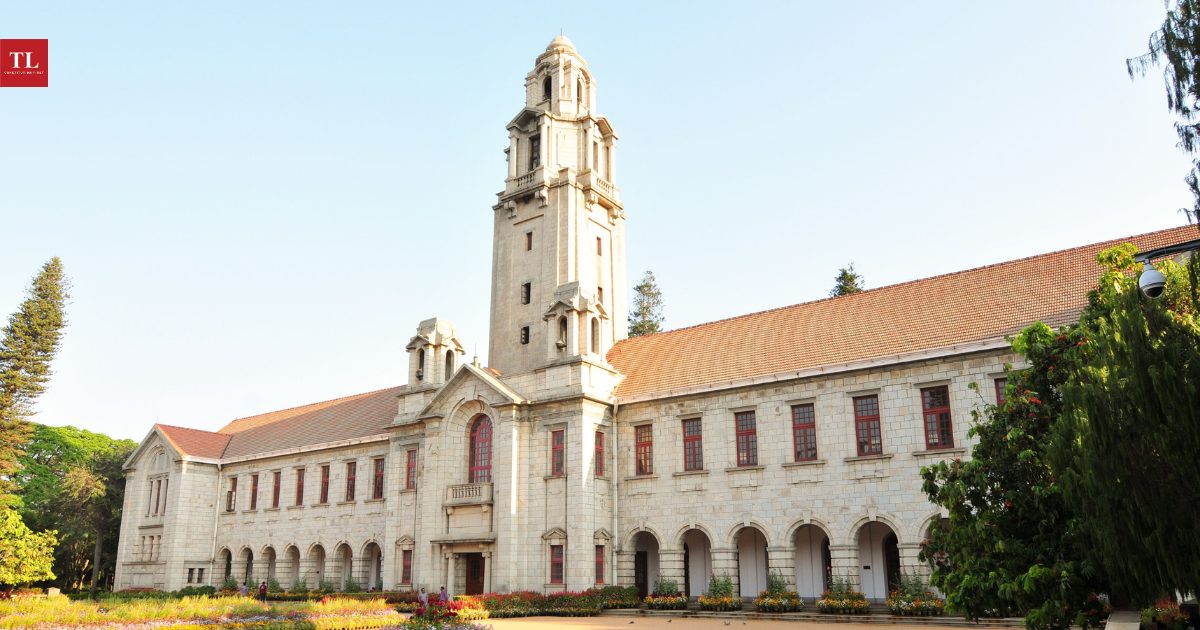 A 36 year-old Tripura native, Mohammed Habeeb, was discharged of terror charges in the Indian Institute of Science (IISc) shooting incident. He was released after four years in detention at the Bengaluru Central Jail by the Special National Investigation Agency (NIA) court last week.

The shooting incident happened inside the IISc Bengaluru campus on December 28, 2005. The firing by two shooters led to the killing of Prof. Munish Chandra Puri, an Indian Institute of Technology-Delhi professor, and injury to four others in the incident. The Karnataka government, due to the gravity of the attack, had declared the incident as a “terror attack”, making this the first such attack in the IT Capital of India.

Habeeb, a garage mechanic by profession, was arrested in 2017 by the NIA in connection with this incident. His arrest came nine years after the attack, and was based on the confessional statement by Salauddeen, who had been arrested by Lucknow police.

The Karnataka Police had alleged that Pakistan-based terror outfit Lashkar-e-Taiba (LeT) was behind this attack. Habeeb was named a “conspirator in the attack” by the police, and alleged to also have helped a conspirator in crossing over to Bangladesh.

Also read: UAPA: Descent from Rule of Law to Barbarism

Discharging Habib, the court, in its order, said:

“Keeping in mind the requirements of the provision of Section 227 of CrPC, and also the law laid down by the Hon’ble Supreme Court … and so also, on careful perusal of entire materials on record, I am of the considered opinion that there is no sufficient ground to proceed against accused No.7 for the offences alleged against him and, therefore, the accused No.7 is liable to be discharged.”

After his release from jail, Habeeb said, “My father died hearing the allegations against me. I was kept in jail without any trial for four years and am now discharged as they couldn’t provide any evidence against me. I had never come to Bengaluru before.”

UAPA: The most abused anti-terror law

The UAPA was enacted in 1967 by the Indira Gandhi-led union government to ostensibly protect the territorial integrity and sovereignty of the nation. It is an anti-terrorism law aiming to prevent any unlawful activities against the country.

Also read: PUCL and 100 Organisations demand the repeal of the UAPA

Many amendments have been brought in time and again by successive governments to make the law more stringent. In 2004, after the abolition of the Prevention of Terrorism Act, 2002 (POTA), many provisions of the act were introduced in UAPA. The word “terrorist act” was introduced in the existing law to ban organizations indulging in terror activities.

The 2019 amendment to UAPA allowed the government to declare a person as a “terrorist” without trial. The amendment was supposed to be aimed at fugitives including Dawood Ibrahim who are under the protection of foreign land. The act empowered the Director General of the NIA to attach the properties of these fugitives while investigating their cases.

There have been several recent instances of the abuse of this law by the State for political purposes. Political dissenters, including activists, political opponents, and even journalists, have been especially targeted.

The Delhi High Court, while granting bail to the three student activists Natasha Narwal, Devangana Kalita, and Asif Iqbal Tanha, charged under UAPA, said that the State needs to get rid of its “anxiety” to suppress dissent. They were under arrest for over a year in connection with the 2020 Delhi pogrom.

According to data from the National Crime Records Bureau, 4,231 UAPA cases were booked, pursuant to which 5,922 people put behind bars between 2016 and 2019. However, charge sheets were filed only for 1,306 cases – this means only 22 percent of the accused people and 30 percent of the registered cases were investigated.

Arrests under this law indicate that the target of this anti-terror law has usually been members from minority communities. Its increasing use by the State to curb dissent and unjustifiably deprive citizens of their civil liberties with minimal checks and balances has come under sharp relief.