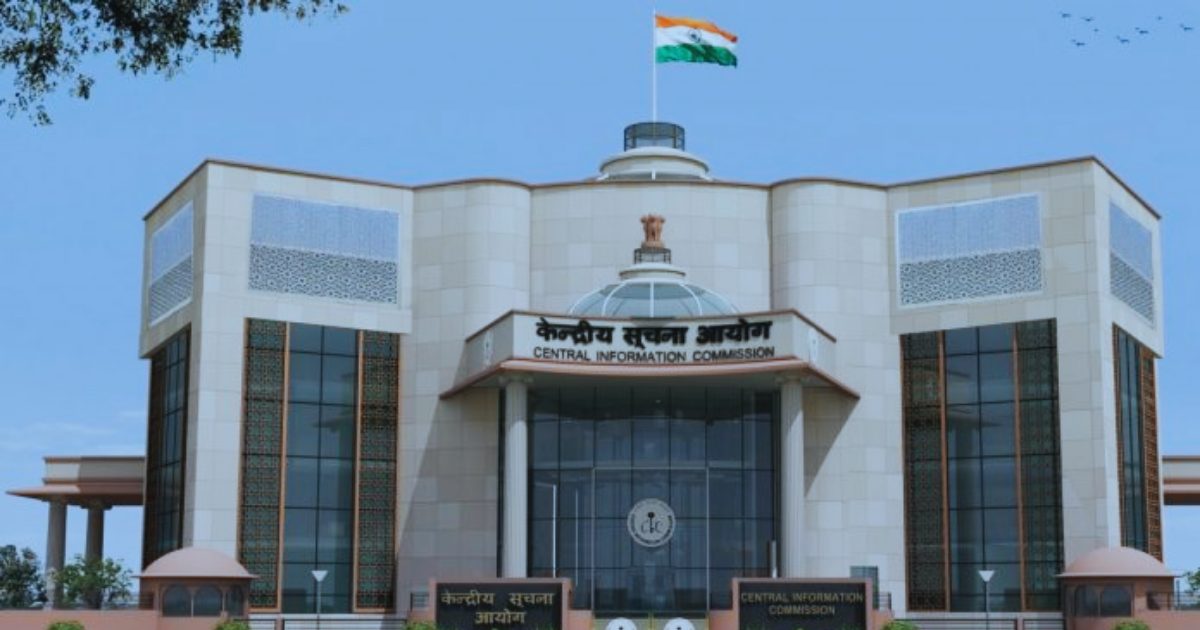 Transparent selection of information commissioners need of the hour

THE Right to Information Act, 2005, directly empowers citizens to “promote transparency and accountability in the working of the government, contain corruption, and make our democracy work”.

However, the appointment process of information commissions and commissioners has triggered discontent among RTI applicants, who are legitimately concerned about the proper implementation of the Act.

The committee, however, is generally using the appointment of CIC/ICs as one more avenue to dispense patronage and also lacks the time required for such an exercise.

There is an urgent need to introduce transparency in the appointment process of ICs. There should be an insistence on public exposure of candidates interested in becoming ICs. Many information commissioners have no understanding of the RTI Act or interest in transparency. A transparent selection process will lead to a better implementation of the Act.

Criteria for selection should be made public

A set of criteria with desired qualifications and experience of the candidates should be made available on government websites.

A) Each IC should set a target of disposing of more than 6,000 applications every year—the current average is likely to be less than 2,500 per year. High Court Judges dispose of cases at the rate of about 2,600 a year. Undeniably, the complexity of cases before ICs is far lower. Commissioners must commit to settle cases in less than 90 days. A detailed list of eligibility should be made available mentioning essential and desirable qualifications, experience and knowledge.

B) The performance of a commissioner should be reviewed every six months and expected receipts and disposals for the next two years, factoring in retirement, should be forecast. This information should be displayed on their websites. This forecast, which should display the requirement for new commissioners by taking into account the expected retirements, should also mention a commissioner’s performance in the previous month.

C) The government should advertise its intention to appoint a certain number of ICs depending on the requirement six months in advance. Eminent people could apply or be nominated by others.

D) A search committee consisting of Union Public Service Commission members or other important officials could be formed to shortlist a panel of candidates which could be two times the number of commissioners required. This could be announced along with the minutes of the meeting at which the shortlisting was done and the evaluation process.

Also read: In 15 years, RTI has gone from Indian citizens’ most powerful tool to an Act on life support

At least, half of the ICs should be less than 60 years. Many RTI activists have a considerable understanding of the nuances of the law and support transparency. Some of them should be appointed as ICs.

Civil society should regularly analyse the decisions of each IC every month in a transparent and structured manner. Such volunteers should observe some of the hearings and also get feedback from participants and public information officers.

A report card of each commissioner should be published every three months, which would build pressure on those giving errant decisions. Currently, individual decisions are randomly criticised, which does not give a picture of the overall trend of a commissioner’s decisions.

Commissions are designed to impose checks and balances in a democracy. However, several commissions—on human rights and women’s issues—and lokayuktas are not delivering. Most of the commissions are becoming senior citizen clubs and a majority of the appointees consider their jobs as sinecure. Therefore, a proper process for their selection and vigilant performance is urgently required.