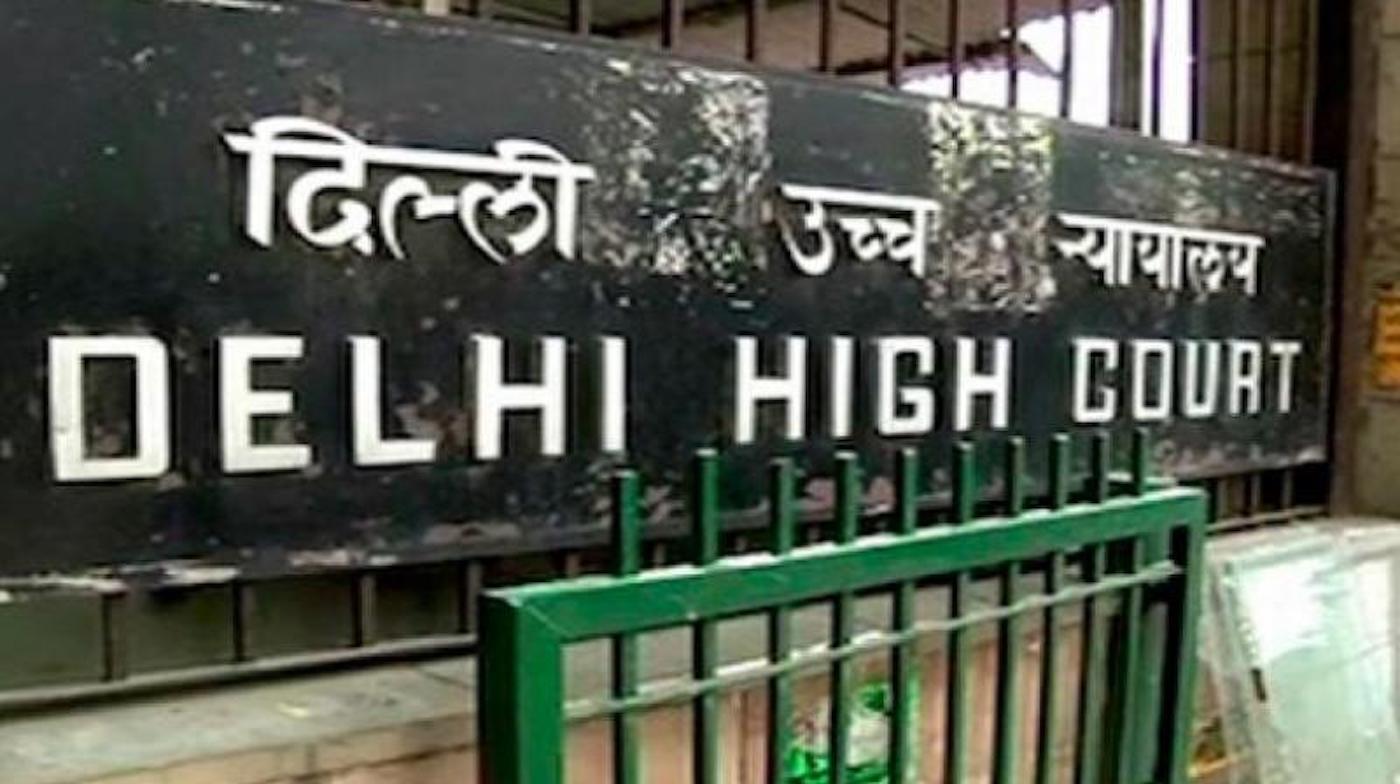 [dropcap]E[/dropcap]ven as the Transgender Persons (Protection of Rights) Bill, 2018 passed by the Lok Sabha denies equality to transgender persons in relation to sexual offences, the Delhi High Court has affirmed that Section 354A of the Indian Penal Code, 1860 (IPC) extends protection to victims of sexual harassment, who are transgender.

The order in Anamika v Union of India & ors, W.P (CRL) 2537/2018 [read order below] was passed on December 17, 2018 — the same day that the Bill was approved by the Lok Sabha. The case was handled by the Lawyers Collective advocates  —Anand Grover, Tripti Tandon and Aarushi Mahajan — and filed through the office of Saurabh Chauhan and Associates in August 2018.

The Petitioner is a transgender person, who identifies as a woman, though she was assigned “male” sex at birth. A student of Delhi University, the Petitioner was sexually harassed by male students on campus. She lodged a complaint with the concerned police station, but the Investigating Officer doubted whether a case of sexual harassment under Section 354A of the IPC could be registered since she is a transgender person and not a “woman”. The Police closed the case with the remark that “no criminal penal section attracts on above said complaint”.

The Writ Petition [read below] challenged Section 354A of IPC — Sexual Harassment and Punishment for Sexual Harassment — to the extent that it had been interpreted to deny protection to a complainant who does not conform to the stereotypical and binary notion of “woman”, based on sex assigned at birth, resulting in violation of fundamental rights under Articles 14, 15 and 21 of the Constitution of India, and being contrary to the decision in National Legal Services Authority v. Union of India [(2014) 5 SCC 438] (NALSA).

The Petitioner’s contention was two-fold.

Second, a purposive interpretation of Section 354A, which was introduced by way of the Criminal Law (Amendment) Act, 2013 in the context of ‘crimes against women’ would show that the Legislature recognized sexual harassment as a gendered crime. The Court could conclude that the word “woman” in clause (iii) controls the entire provision and that the offence of sexual harassment under section 354A can only be committed by a ‘man’ against a ‘woman’. In that case, the Court ought to interpret the word ‘woman’ to not only include female-born persons but also  persons who identify as a woman, though they may be assigned ‘male’ sex at birth. In the present case, the Petitioner was subjected to sexually coloured remarks and advances because of her feminine gender-expression and personality. Such an interpretation would be in accordance with NALSA.

After the court allowed her application for suppression of identity, the Petitioner litigated under the Court-assigned name of ‘Anamika’. Notice was issued to the Respondents — Union of India (Central Government) and the State (Delhi Police). Despite several orders, the Central Government failed to convey its stand on the issue, revealing an utter lack of responsibility and concern towards transgender persons. The Delhi Police however, registered an FIR in December 2018 and proceeded to investigate the case under Section 354A, IPC.

The petition was disposed-off with the High Court recording the Commissioner of Police’s statement that: “if a cognizable offence under the provision of section 354A, IPC, in particular sub-clause (i), (ii) and (iv) is made out on the complaint of a transgender, the same shall be registered, in accordance with law, in terms of the decision of the Hon’ble Supreme Court in the case of NALSA”.