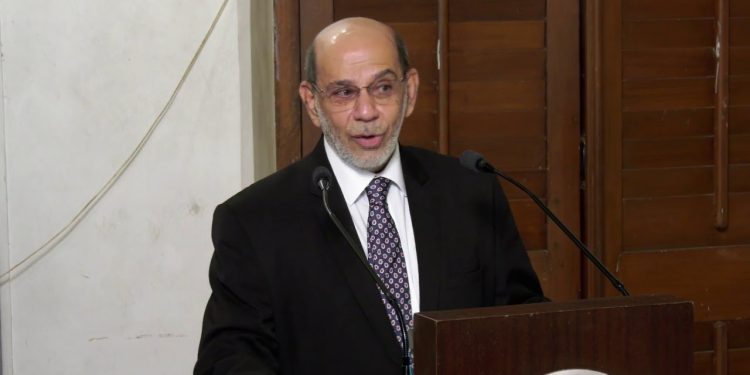 “The Constitutional guarantees of secularism and equal treatment of all religions have de facto been hollowed out and seriously undermined,” says Aspi Chinoy at a Constitution Day event.

ON the occasion of Constitution Day, Senior Advocate Aspi Chinoy of the Bombay High Court gave a speech at an event in Goa, where he spoke about the Constitution of India, and secularism.

Noting that the fundamental tenets of Indian citizenship based on birth and domicile have increasingly come under threat to be replaced by ideas of religious or cultural affiliations, he said that the institutions of the Indian State, in particular the Supreme Court, have enabled the situation through their decisions and ambivalence.
Describing India as one of the world’s most heterogeneous societies, where several races and cultures converged, he drew attention to the Congress Party’s assertion at the Karachi Session in 1931, “the State shall observe neutrality in regard to all religions,” which was the genesis of the secular spirit of the Constitution. The great importance of secularism was magnified during the partition in 1947, an event that all the more necessitated a secular Constitution.

Chinoy then went on to discuss the uniqueness of Indian secularism, providing context for the concept’s diversion from the original ‘separation of church and State’ to one that espouses equal treatment of all religions, as it was incorporated into the Preamble of the Constitution.

Moving on to the phase that began in 1995, he delved into the phenomenon that was the rise of Hindutva and the legislations and jurisprudence that have culminated in the widespread endorsement of a two-nation theory that creates a hierarchy of citizenship based on religion and establishes a majoritarian ethnocracy.

He concluded by lamenting the slow death of secularism in India while it continues to be hailed as an integral component of the basic structure of the Constitution. “The BJP being the government at the Centre and having an absolute and overwhelming majority in Parliament, sees no need to alter the de jure status of India as a secular country and constitution. Being in control of the state and its diverse instrumentalities it has been able to achieve its goal of undermining India’s secular constitution and introduce a hindutva based ethnocracy, even without amending and altering the de jure secular status,” he said.