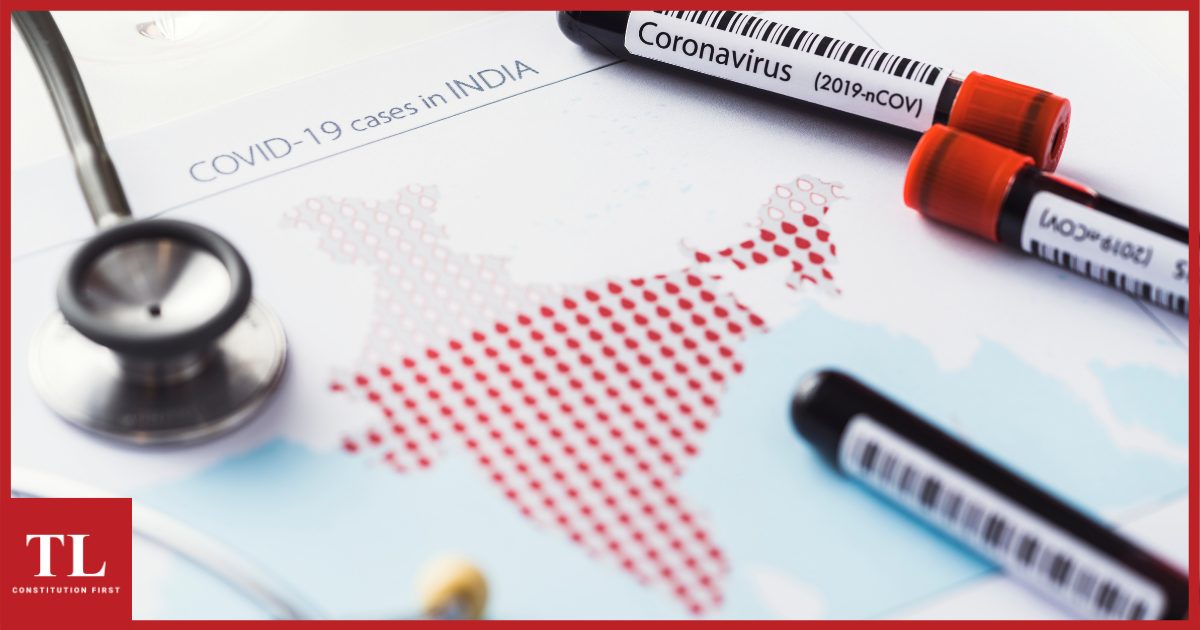 In the past couple of days, what was suspected by many Indians is turning out to be true. Top scientists had repeatedly warned the political top brass about the threat posed by novel coronavirus variants, by lowering of guards and safety precautions, and by indiscriminate holding of large gatherings, whether for election campaign or for the Kumbh Mela in Haridwar. Yet, the policy response was lukewarm, even indifferent.

For the past two weeks every day, over 3 lakh cases are being recorded, and once, on April 30, the 4-lakh-mark was breached. Total deaths stand at an unconscionable 226,188, while total confirmed cases stood at over 2 crore (20 million) on May 4, 2021. Needless to say that most informed opinion holds that the caseload and death numbers are far higher than what has been officially recorded.

In response to a tidal wave of anger and anguish at the shambolic mess, the Union government and the ruling party, Bharatiya Janata Party, spokespersons appear to be oscillating between claiming that their vaccine drive has been successful and that the COVID-19 situation was unexpected. Even PM Modi said in his last address to the country that we had all thought that the novel coronavirus has been defeated. But this is a crafted narrative to hide the cruel truth that the powers that be were warned by scientists in India and abroad against complacency and business-as-usual approach.

Timeline of A Catastrophe

January 28, 2021: Modi says, “We transformed the fight against coronavirus into a people’s movement and today India is among the most successful countries in saving lives.”

February 16, 2021: Modi says India’s fight against COVID-19 is inspiring the world….it is a “human-centric” approach.

March 23, 2021: Punjab government said that NCDC and INSACOG had found that massive spike in cases in Punjab was caused by the UK variant B.1.1.7, first detected in India in January. Daily new cases: 27,262

March 24, 2021: Health Ministry issued a statement that ‘more problematic’ variants needed more testing and quarantine, which was going on.

April14, 2021: Uttarakhand Chief Minister says, “Kumbh is at the bank of the River Ganga. Maa Ganga’s blessings are there in the flow. So, there should be no corona.” Daily new cases: 2,00,739

April 15, 2021: National Task Force for COVID-19, a group of 21 experts and government officials set up last April to provide scientific and technical guidance to the Health Ministry on the pandemic, and chaired by V.K. Paul, Modi’s top COVID-19 adviser, “unanimously agreed that the situation is serious and that we should not hesitate in imposing lockdowns,”

April 16, 2021: Amit Shah says no connection between election rallies and corona cases and that a “full-fledged” fight was on and that he was confident “we will declare a victory over this”. Daily new cases: 2,34,692

April 19, 2021: NCDC director Sujeet Kumar Singh told a private online gathering that strict lockdown measures had been needed in early April. “The exact time, as per our thinking, was 15 days before,” he said. He said he had relayed the urgency of the matter to government officials on April 18. Daily new cases: 3,46,786

The contrast between what the scientists are saying and what is the government’s attitude, is sharply revealed in this sequence. Note how the daily new cases reported are rising even as its bizarre chronology plays out. Clearly, the Modi government has a lot to answer for the unimaginable suffering it has heaped on the country.