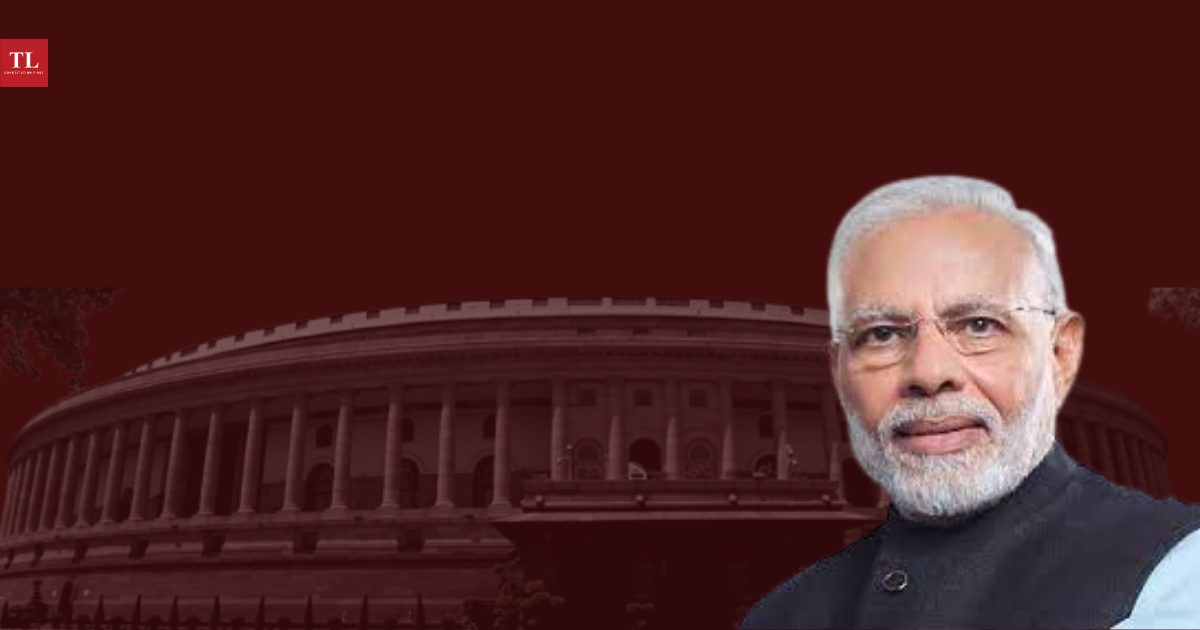 Excoriating the BJP-ruled union government’s increasing attempts at centralisation, at the cost of states’ rights and the federal spirit of the Constitution, PRAKASH KARAT advocates for non-BJP chief ministers to meet and decide on a common agenda to protect their turf in a non-partisan manner.

SOME chief ministers of the opposition-ruled states have been discussing about the need for a united stand to defend federalism and to counter the onslaught of the Narendra Modi-led union government on Centre-state relations.

Some instances of this onslaught

The need for a united stand of state governments in defence of states’ rights cannot be overstated. The Modi government has, in its second term, stepped up the drive to centralise and concentrate all powers in its hands; no sphere of Centre-state relations has been spared from the depredations of the centre. The most extreme step was the dismantling of the state of Jammu and Kashmir itself and dividing it into two union territories; states are being deprived of the constitutionally-mandated devolution of resources by various ruses such as the surcharges and cesses imposed on petroleum products by the Centre. The terms of the finance commission are so set as to advance the Centre’s agenda.

The three farm laws adopted (now repealed) encroached on the sphere of the states, as agricultural markets are listed as a state subject in the Constitution. The new education policy reflects the centralising drive of the Centre at various levels of education. Governors in non-Bharatiya Janata Party [BJP] ruled states are increasingly becoming partisan and are acting as agents of the Centre. The latest proposal of the Centre to amend the all India service rules of IAS and IPS officers would lead to the Centre having arbitrary powers to recall officers from the states to the Centre, bypassing the state government. The list goes on endlessly.

There is a general assault on the federal principle which affects all states’ fiscal, economic and legislative spheres. There are also the targeted attacks on specific states which represent a different political complexion, or those that do not follow the writ of the Centre.

There are targeted attacks on specific states which represent a different political complexion, or those that do not follow the writ of the Centre. To counter these types of attacks, it is essential for the non-BJP state governments to come together.

To counter both these types of attacks, it is essential for the non-BJP state governments to come together.

When the Centre amended the National Capital Territory of Delhi Act in April 2021 to declare that the lieutenant governor is the government of Delhi and nullified the powers of the elected government and legislature, this was not just an attack on the Aam Aadmi Party government, but it was striking at the roots of the role of an elected state government under the Constitution. It is imperative that all the democratic and secular forces take a joint stand in defence of federalism and states’ rights. A meeting of all non-BJP chief ministers would be a timely and necessary step in this direction.

Also read: What is the Constitutionality of the Government of National Capital Territory of Delhi (Amendment) Act, 2021?

CM meeting must not be mistaken as attempted political alliance

The way West Bengal chief minister, Mamata Banerjee, is seeking to conflate the proposed meeting of chief ministers with the forging of an alternative alliance of regional parties, will only detract from the serious business of protecting the federal principle.

Talk of a federal front by the Telangana chief minister, K. Chandrashekar Rao, or Banerjee’s attempt to project herself as heading an alternative alliance are political matters which should not be mixed up with the task of bringing all chief ministers of non-BJP state governments together.

The ruling classes led by the big bourgeoisie have been the impetus for the centralisation drive over the decades.

The ruling classes, led by the big bourgeoisie, have been the impetus for the centralisation drive over the decades. It is true that the Indian National Congress party, while in power at the Centre, has also advanced this centralisation drive at various junctures. But at present, the Congress state governments in the opposition are also bearing the brunt of the Centre’s onslaught on states’ rights. So, all non-BJP state governments must be mobilised for the joint platform.

Also read: Is GST and its propulsion of the centre-state relationship into a fiscal war undermining the principles of cooperative federalism?

As the Communist Party of India (Marxist) [CPI(M)] has been advocating, the time is ripe for building a broad unity on the question of the centre’s onslaught against federalism. Holding a meeting of non-BJP chief ministers with this sole agenda is a must. (IPA Service)

(Prakash Karat is a CPI(M) politburo member. The views expressed are personal.)