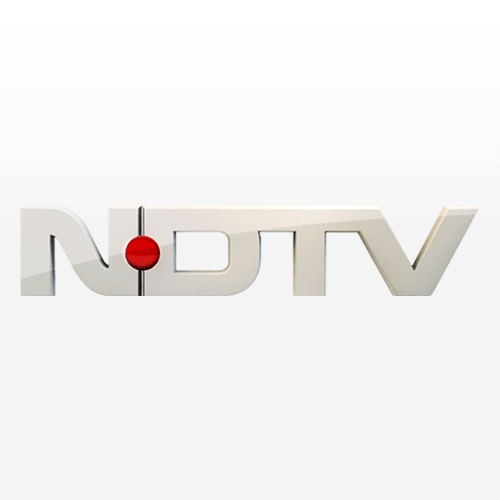 We live in the time of intimacy with persecution, for exercising our rights; we are in a sense prisoners of our conscience even though not behind bars. To speak up or not to speak up is a question constantly on our minds; this is the chilling effect of self-censorship. In times of fear, I cannot for a moment forget the speech made by Barack Obama, when campaigning for Hillary Clinton, he said, fear is the biggest enemy of democracy. He was urging all of us to speak up if we are to preserve democracy. It was that statement that made me understand what is happening in India now. Like many of your other contributors, I too lived through the emergency and my offices were raided by the CBI for representing dismissed railway workers which was organised by George Fernandes. Everyone knows that the railway worker strike was the proximate cause though not the underlying cause for the emergency of 1975. Raids by the CBI and emergency situations are linked in history and in my mind.

What we are seeing today, is a Super Emergency, because it is undeclared. We at the Lawyers Collective know what is persecution. Following our legal defence of the challenge to the discharge of Amit Shah, we received a show cause notice that our accounts under FCRA were not in order. Our registration was cancelled and our accounts were frozen. Let me be clear, it is not the denial of foreign funds that matters, it is the constant allegations which were made against us – that we represent anti-national terrorists such as Yakoob Memon, and hence we are also by association anti-nationals who need to have their FCRA cancelled. This is the meaning of persecution, using power for a tangential purpose, to silence a point of view. Whether or not your accounts are in order is not an issue, accounts after all can always be settled, it is the punishment, public punishment, for being who you are.

The raids on NDTV are also part of the strategy of persecution, elimination of all oppositional points of view is the motive for the raids.

I am reminded of the poem by Bertolt Brecht.

“First of all, they came to take the gypsies

and I was happy because they pilfered.

Then they came to take the Jews and I said nothing,

because they were unpleasant to me.

Then they came to take homosexuals,

and I was relieved, because they were annoying me.

Then they came to take the Communists,

and I said nothing because I was not a Communist.

One day they came to take me,

and there was nobody left to protest.”

The article first appeared as a part of an article entitled, ‘The Modi Government’s Intent Is to Have a Docile Press’ at https://thewire.in/145293/cbi-ndtv-modi/