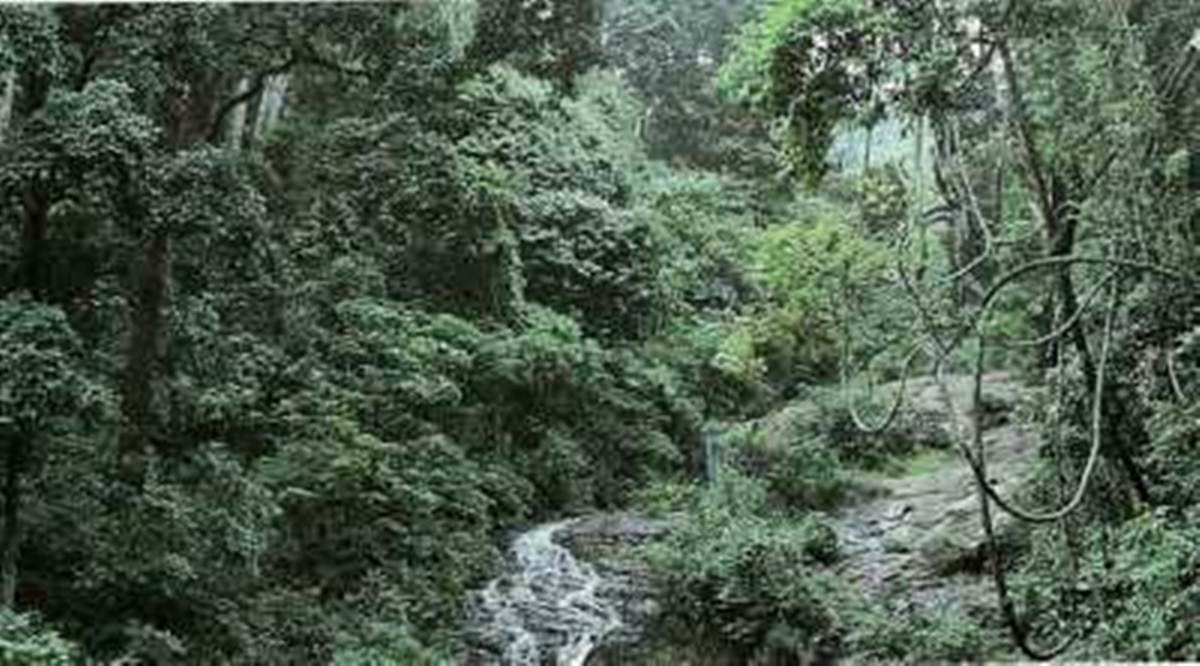 The battle of forest conservation and enforcement of environmental regulations is marred with multiple challenges posed both by the state and judiciary. NORMA ALVARES writes on navigating the hurdles posed in the mere first step of identification to protect the green cover in Goa.

Echoing folk singer and Nobel Laureate Bob Dylan, how many years does it take to identify and mark out about 46 sq. km (roughly 4,600 hectares) of forest found on privately owned lands in a state like Goa?Well, if the Goa Foundation’s experience with the Goa is to be believed, the answer is 23 years and still counting.

It all began with the omnibus, expansive order passed by the Supreme Court on 12.12.1996 in the well-known Godavarman forest matter. The counsels were waxing eloquent on the National Forest Policy of the country, which led the apex court to hear these matters in-depth at a later stage.

However, in the interim, the Court felt that certain directions were required to erase misconceptions on the true scope of the Forest Conservation Act, 1980 (FCA) and the meaning of “forest”.

The concern was raised since these misconceptions had resulted in a number of undesirable activities on forest lands in the country.

Firstly, the Supreme Court clarified that FCA intends to check deforestation and its consequent ecological imbalance. Hence, the word “forest” must be understood in its widest sense and according to its dictionary meaning.

Secondly, the term “forest” applies to all forested lands, irrespective of ownership or classification in the revenue records.

Thirdly, the court immediately halted all on-going activity in forest lands that had not received prior approval under FCA.

Finally, the court directed each state government to set up an Expert Committee to identify forest areas in the State.

Thus began the massive exercise of identification of hitherto unclassified forest lands all over the country.

According to an estimate from the 1970s, privately owned forest land covered an area of approx 200 sq. km., while the total area of Goa is 3,702 sq km. However, they were never declared as private forests and now was the opportunity to do so.

In January 1997, the state government constituted a State level Expert Committee (SLEC), headed by P B Sawant, to identify all forests in the state, including private forests. For the latter, three criteria would apply:
1. the area had to be minimum 5 hectares unless adjacent to a government forest;
2. the forestry species must be minimum 75%;
3. the canopy density must be minimum 40% (or 0.4).

After two years of work, the Sawant Committee submitted its final report and identified approximately 47 sq km of private forest. The report explicitly stated that its identification of private forests was not complete.

Alarmed that already identified forest areas would be removed on one pretext or another, the Goa Foundation moved the Supreme Court to quash the appointment of the Karapurkar Committee.

That this may have been the undisclosed purpose of the appointment of the Karapurkar Committee became more or less clear when the Karapurkar committee called upon all those aggrieved by their lands being identified as forest by the Sawant Committee to approach it.

Alarmed that already identified forest areas would be removed on one pretext or another, the Goa Foundation moved the Supreme Court to quash the appointment of the Karapurkar Committee.

Senior Advocate Indira Jaising appeared for the Goa Foundation. The SC stayed the functioning of the Karapurkar Committee. A year later, after the Government conceded that the Committee would only identify additional areas and would not re-visit the work of the earlier SLEC, the Court allowed it to function.

Ultimately, the Karapurkar Committee submitted its report in 2001, adding another 20 sq. km of private forests to the Sawant Committee’s report.

Together, the two SLECs had identified a total of 67.11 sq. km of private forest, in large and small patches, spread across mostly the more developed parts of the State.

While both the reports were dutifully placed before the SC, the state government refused to accept the Karapurkar Committee report as well. So, Goa now had 67 sq km of private forest identified, but not recognised by the government.

Interestingly, the Karapurkar Committee also concluded its report with the information that the exercise of identification of private forests was not complete.

The Goa Foundation found that the authorities had granted permission to construct a housing project on a survey number identified by both reports with only a part of it as forest, found on the upper slopes of the property.

As there were no signs of a new committee being appointed for the job, the Goa Foundation approached the Supreme Court to direct the state government to complete the identification exercise directed by it on December 12, 1996. While the apex court declined to pass such an order, it permitted the petitioner to make its request before an appropriate forum.

Before the NGO could act on the matter, however, it was faced with another piquant situation.
The Goa Foundation found that the authorities had granted permission to construct a housing project on a survey number identified by both reports with only a part of it as forest, found on the upper slopes of the property.

It was therefore necessary to separate the forested patch from the settlement area below. But the developer had already started felling in the area and marking out plots for sale.

The Goa Foundation rushed to the High Court and obtained a stay on development activity on all plots listed in the two reports unless the Ministry of Environment had granted forest clearance. This one order saved much of the private forest lands in the state. The Court also directed the Government to demarcate the non-forest areas of plots or survey numbers identified as having “part forest” on them, within 3 months.

For three years thereafter the Government did nothing, compelling Goa Foundation to return to the court in 2005 for a fresh direction to comply with the Court’s order of 2002. The Foundation was keener for the completion of forest demarcation, rather than punishing those guilty of non-compliance.

The department set up a Forest Demarcation Committee (FDC) composed mostly of foresters. This time, the court directed the government to file progress reports every 3 months.

The Goa Foundation rushed to the High Court and obtained a stay on development activity on all plots listed in the two reports unless the Ministry of Environment had granted forest clearance. This one order saved much of the private forest lands in the state.

In 2006, the Goa Foundation approached the High Court at Goa with a PIL, armed with the liberty granted to it by the Supreme Court a few years earlier, to direct for completion of forest demarcation.  The State Govt promptly appointed two new committees, one each for North and South Goa districts, to complete the balance identification of forests within two years.

The FDC’s final report was presented in July 2008. And the NGO was in for a shock.

Instead of working only on those survey numbers identified as “part forest”, the FDC had re-examined the validity of the two reports and had eliminated almost half the identified forest areas on the grounds that canopy cover was less than 40%. Even whole survey numbers were dropped from the list which now stood at a mere 41.91 sq km (from 67.12 earlier).

Quite obviously, in the long interim between the identification of the forest lands (in 1997-2001) and their demarcation on the ground in 2008, considerable illegal felling had helped reduce canopy density.

The Goa Foundation challenged the demarcation report. The court stayed it and prohibited development on any survey number identified as forest by the SLEC reports. It also directed that details of the two reports must be conveyed to the North and South Goa districts Collectors, and municipal and panchayat councils, so that no private forest land was even inadvertently diverted for non-forest use.

The stand-off between the State Govt and the NGO on the issue of demarcation of forest lands by the FDC lasted 12 years.

As regards the exercise of completion of identification of the balance private forests, the two new committees floundered in the absence of proper facilities and neither of them submitted a final report.

Quite obviously, in the long interim between the identification of the forest lands (in 1997-2001) and their demarcation on the ground in 2008, considerable illegal felling had helped reduce canopy density.

On November 11, 2012, the Government constituted another set of two Forest Division Committees — one each for the two districts to complete the task. This time, however, the government ensured that they were provided with adequate personnel and finance, including police protection.

In November 2013, the High Court transferred both the petitions to the National Green Tribunal, since the Forest Conservation Act was listed in the Schedule of Acts to be adjudicated upon by the Tribunal.

And so began the routine trips to the NGT at Pune as the Tribunal came to grips with the matters and the state government sought repeated adjournments.

(Norma Alvares is a prominent environmental lawyer and animal rights activist. She is the Founder of Goa Foundation. Views expressed are personal.)