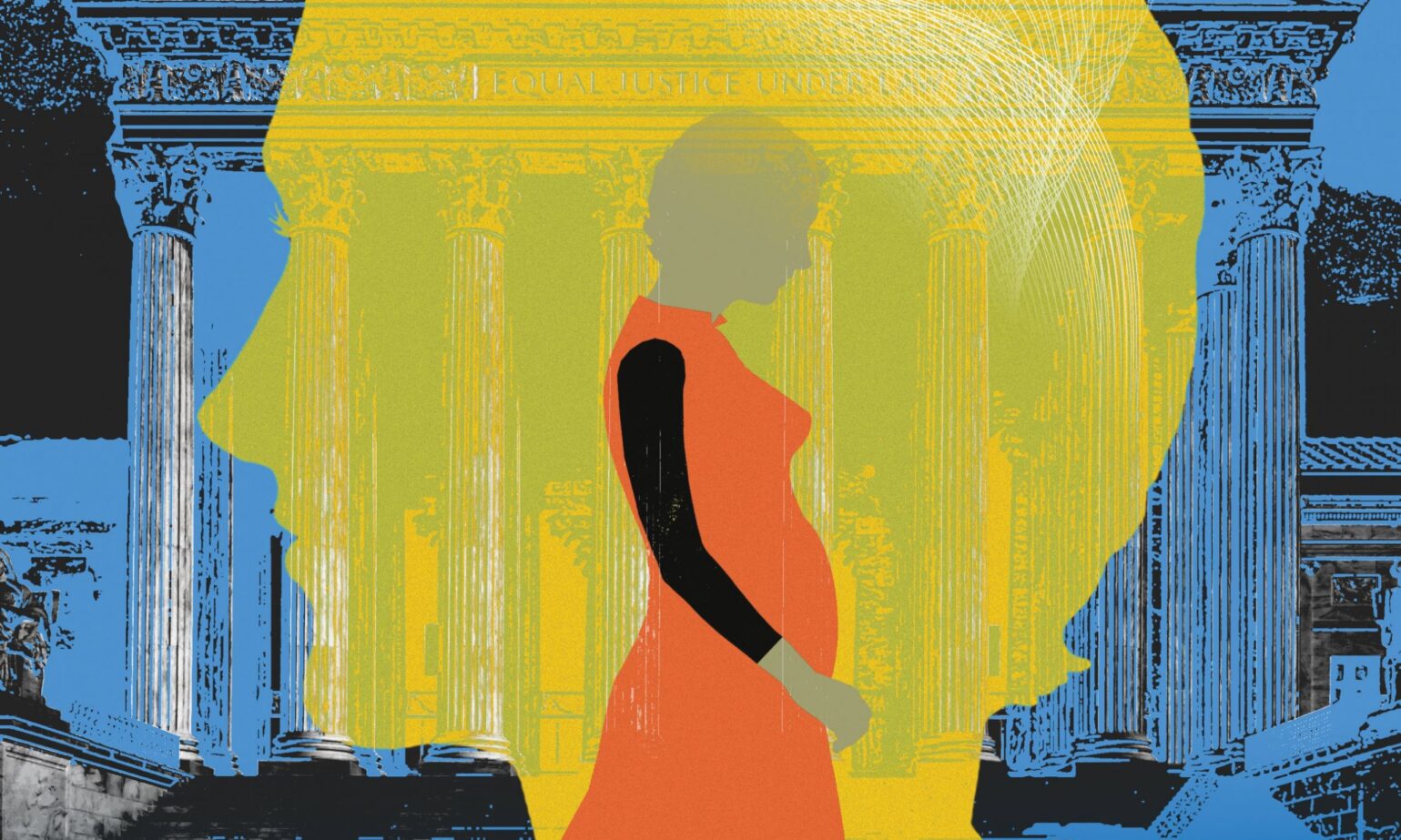 The Question of Mother's safety in Abortion: Is the Indian system progressive?

India is largely seen a progressive regime on right to abortion. However, there have been multiple instances where courts have denied to grant abortion even in medically important cases. The author notes a case where the abortion procedure itself posed risks to the life of the mother. In this context the article analyses Indian courts and laws approach to mothers well being and reproduction rights.

The Supreme Court recently allowed the medical termination of twin pregnancies of a twenty-five-week pregnant woman. In Komal Hiwale v. State of Maharashtra, a bench, comprising of Justice R. Banumathi, Justice Indu Malhotra and Justice Aniruddha Bose, allowed for the abortion of a fetus which had been diagnosed with Down Syndrome.

The Supreme Court reversed the decision of the Bombay High Court, which had refused to allow fetal reduction. In arriving at this decision, the court raised two interesting questions worth examining. First, whether abortion is permissible if the fetus itself puts the life of the woman in danger. Second, whether termination would be allowed if it potentially affected the other normal fetus.

Medical intervention must strive to save the life of both the woman and the fetus. The dilemma comes in only when the two become incompatible.

The classic pro-abortion argument advocates for medical termination of a fetus when the health of the mother is imperiled. The present case turned this argument on its head. It behooved the court to consider whether abortions should be allowed when the abortion procedure poses a threat to the life of both the women and the ‘other’ fetus.

Section 3 (2) [(i) and (ii)] of the Medical Termination of Pregnancies Act, 1971 allow for termination of pregnancies when the unborn child suffers from “physical or mental abnormalities”. The period within which this can be done is up till twenty weeks. With respect to the mother, terminations beyond this time-limit are allowed only when there is a bona fide medical opinion of a risk to the “life” or “grave injury physical or mental health”.

In the present case, the court considered the report of the reconstituted medical board consisting of specialists in obstetrics. It also relied on Note 21 (Down Syndrome) of the Guidance Note for Medical Boards for Termination of Pregnancy beyond 20-week Gestation of the Ministry of Health and Family Welfare.  Both of these confirmed that there was no risk to either of the two. Accordingly, the medically administered fetal reduction was allowed.

The World Health Organization notes that “restrictive laws” and poor “health services” were among the main causes for abortion-induced mortality. In fact, 47,000 women die each year due to the unsafe conditions under which abortions are carried out.

“In fact, not allowing abortion is further detrimental as any harm to the mother axiomatically cause harm to the fetus.”

Denial of abortion is usually the norm, unless the situation proves to be exceptional. This disregards the right of women to carry out abortions in self-defence.

In situations where the life of the woman is in danger, granting the right to abort becomes a necessity. The fetus need not cause death, and mere harm suffices to vindicate an abortion. In fact, not allowing abortion is further detrimental as any harm to the mother axiomatically cause harm to the fetus. Simply put, a woman should be allowed the right to abort if the pregnancy would risk her life, even if the fetus has a chance of survival.

The fetus is dependent on the health of the mother, and it is rare for even a choice to exist. Given this situation, those fighting for the right of choice of the fetus are in fact advocating no choice at all.

An instance of this is Zoe’s Bill 2017 from New South Wales, Australia. It seeks to create legal personhood for an unborn child over twenty weeks. If passed, it will unconditionally penalize women for abortions post this mark. While the debate on when the fetus attains personhood has its finer medical nuances, the same can never be at the cost of a woman’s life.

The ripples of this decision by the Supreme Court make us question the extent of protection women presently receive under the legal framework in India. The court decided the aforementioned matter with laudable swiftness. In 2019, the Supreme Court had allowed a woman to abort an ‘abnormal fetus’ after 26 weeks. It shows a progressive judicial attitude on protecting the life of a woman at risk.

“The fact that women have to repeatedly approach courts to seek permission is a testament to the failures of the Medical Termination of Pregnancy Act. “

Although this is encouraging, there are serious concerns over the mental health and trauma that pregnant women face as a result of litigation. The fact that women have to repeatedly approach courts to seek permission is a testament to the failures of the Medical Termination of Pregnancy Act.

Moreover, the edifice of abortion laws in India contains no provision for compensating women. This becomes particularly injurious to the physical and mental health of pregnant women, especially in circumstances like rape.

When the agency of a woman has been denied to her, surely no law can force her to spawn a child she did not consent to. In such a situation, the labyrinth of legal hurdles that a woman has to undergo to protect her life echoes a sense of helplessness. According to a study, the children born in these situations are more vulnerable to falling below the poverty line. In addition, they live in impoverishment and are not supplied with basic amenities necessary for sustenance.

In matters of health, the decision of having a child must singularly fall with the mother.

“In such a situation, the labyrinth of legal hurdles that a woman has to undergo to protect her life echoes a sense of helplessness.”

The Union Cabinet recently approved the Medical Termination of Pregnancy (Amendment) Bill, 2020. It’s only positive takeaway is that it does away with any upper time cap requirement when there are “substantial fetal abnormalities”. Nonetheless, it fails to cover a number of peculiar situations that arise, such as the present one.

Strikingly, the Bill creates the requirement of an additional medical opinion when the fetus is between twenty and twenty-four weeks. Despite successive verdicts being abundantly clear on the life of the woman being a priority, this added layer of security exposes the mindset of the state as far as protecting the fetus at the expense of the woman is concerned. In fact, the term ‘fetus’ remains undefined in India till date.

The gamut of reproductive human rights includes self-determination and individual autonomy. To safeguard complete control, the right to abortion ought to be more firmly protected by feticide laws, irrespective of the reason. This is necessary not just for the woman, but also for the fetus.
(The author is a Judicial Law Clerk at Supreme Court of India. Views expressed are personal.)