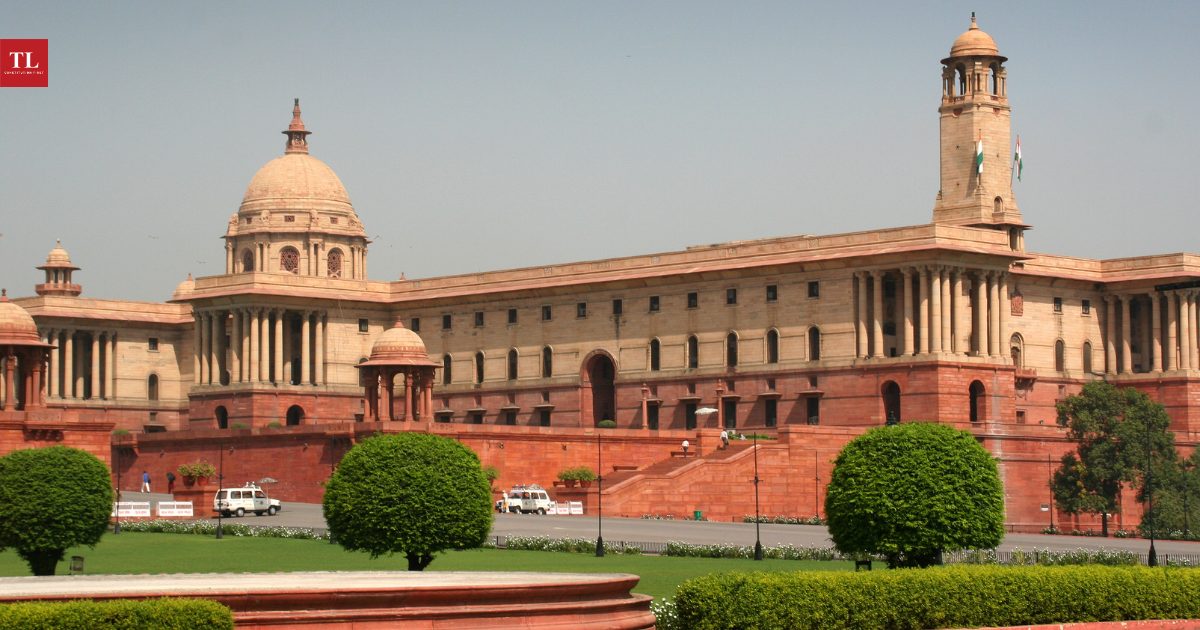 The Problem Of Adversarial Governors And Lieutenant Governors

Illustrating the union government’s meddling in the functioning of the state governments in West Bengal and Delhi through their governor and lieutenant governor respectively, PARSA VENKATESHWAR RAO JR makes the case for constitutional reforms in the appointment and functioning of Governors so that elected state and Union Territory governments have a say over who is chosen as the Governor or Lieutenant Governor.

THERE is a genuine constitutional dilemma when the elected legislature in a state or Union Territory (UT) and an executive responsible to the legislature face a governor or a Lieutenant Governor (LG), appointed by the Union Government, who tries to thwart the executive in that state or UT at every point. There are two clear examples of this right now in West Bengal Governor Jagdeep Dhankhar and Delhi’s LG Anil Baijal.

In past decades, Indian National Congress (INC) appointed state governors played mischief with non-INC parties ruling in the states. The best example is that of former Andhra Pradesh Governor Thakur Ram Lal dismissing N.T. Rama Rao as Chief Minister and replacing him with his cabinet colleague N. Bhaskara Rao in August 1984. Rama Rao had to parade his legislative majority comprising his party’s MLAs (Members of Legislative Assembly) before then-President Zail Singh in New Delhi before he returned to power.

The then-Prime Minister Indira Gandhi pulled back from a political confrontation when Thakur Ram Lal was recalled. Soon after, the union government sent another partisan INC politician, Kumudben Joshi, as governor to Andhra Pradesh, who continuously needled the Rama Rao government.

In July 1984, the Governor of the then state of Jammu and Kashmir too had ousted the government of Chief Minister Farooq Abdullah and replaced him with a rival leader from his party as the Chief Minister, seemingly at the behest of the INC.

Current West Bengal CM Mamata Banerjee led her All India Trinamool Congress (AITC) to a tremendous victory in the highly charged eight-phased state assembly election this year. Governor Dhankhar adopted an increasingly adversarial stance towards CM Banerjee and her state government throughout the former’s tenure in Bengal, and especially after the latest election victory.

Of course, there exists enough leeway within the constitutional framework to play such political games. Dhankhar was recently in Delhi and met Union Home Minister Amit Shah. Later, he called the post-poll violence in the state “the worst since Independence”. He had referred to the violence in a letter addressed to Banerjee, and made the letter public. He has also publicly blamed the state police for not taking stern action to curb the violence.

Also read: Can the Mamata Government be Brought Down Constitutionally?

The governor is of course constitutionally obliged to express concern over post-poll violence in the state, but he makes it evident, without naming the AITC, that the violence was directed against those who did not vote for the AITC, chiefly the Bharatiya Janata Party (BJP) voters.

While no one denies that there was post-poll violence and that the AITC was involved in it, it is clear from the tone of Dhankhar’s letter that he was speaking up for the BJP in the state, though he is obliged to adopt a neutral stance as governor.

It is quite likely that Dhankhar will continue to needle the Banerjee-led West Bengal government.

Banerjee has written to the Prime Minister asking that Dhankhar be recalled as Governor. However, it is highly unlikely that PM Narendra Modi will heed her plea.

Tensions between LG Baijal and the AAP government in Delhi

There is a similar face-off between the National Capital Territory of Delhi’s CM Arvind Kejriwal and his Aam Aadmi Party (AAP) government, enjoying an overwhelming legislative majority, and the Delhi LG Anil Baijal. It is a clear proxy conflict for the political battle between BJP and AAP. The union government has used Baijal to thwart the Delhi government at every turn.

Since the Supreme Court had ruled in a July 2018 judgment that the LG of Delhi cannot act independently – a similar verdict was delivered by the Madras High Court in April 2019 against then Puducherry LG Kiran Bedi.

Earlier this year, the union government using its majority in the Parliament pushed through the National Capital Territory of Delhi (Amendment) Act, 2021 to essentially usurp all executive power from the Delhi government and had it to the LG. The Act sabotages the democratic government of Delhi.

Also read: What is the Constitutionality of the Government of National Capital Territory of Delhi (Amendment) Act, 2021?

The politics of the game of imposing governors and LTs on states and UTs respectively, and harass democratically elected governments that do not belong to the same side as the ruling party at the Centre is evident.

If constitutional conventions are to be respected, Governor Dhankhar and LG Baijal ought to be withdrawn.

This is indeed an idealistic solution which is not going to happen because PM Modi and the BJP have made it clear through their actions since 2019 that they will not allow constitutional and political space to parties opposed to the BJP in states in which it does not hold power, and that they will use constitutional subterfuge to thwart the functioning of the state governments in such states, as is being seen in West Bengal and Delhi, among others.