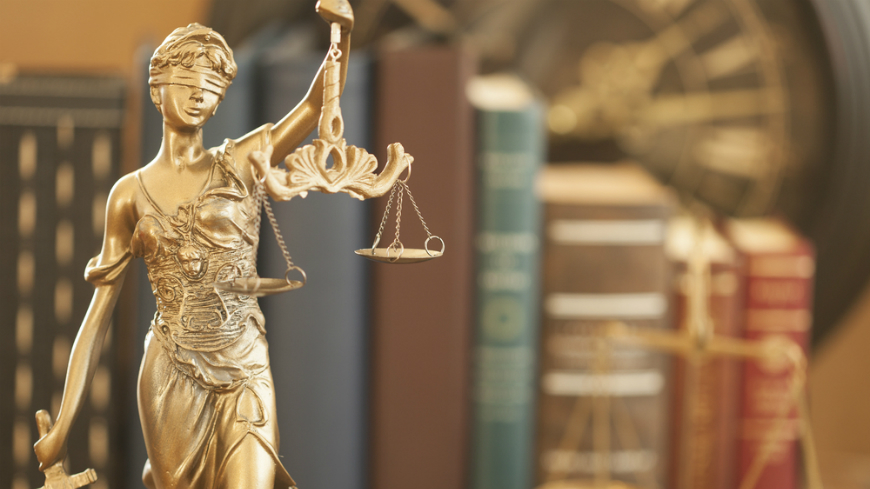 [dropcap]T[/dropcap]HE Supreme Court of India (“SCI”) started functioning from January 28, 1950, replacing the Federal Court, which was established under the Government of India Act 1935 and which was in existence from 1937 to 1950. Justice H J Kania was the first Chief Justice of India (“CJI”). The present incumbent Justice Sharad Arvind Bobde is the 47th CJI of the SCI.

The US Supreme Court (“US-SC”), established under Article III of the US Constitution 1787, started discharging its judicial function in 1790 from the Merchants Exchange Building in Lower Manhattan, New York. Justice John Jay was its first Chief Justice. Chief Justice John G. Roberts Jr, the present incumbent, is only the 17th Chief Justice of the US-SC. In a span of more than 230 years, the US-SC has had only 17 Chief Justices, giving each CJ of US-SC an average tenure of 13.5 years compared to the relatively nascent SCI, which has had 47 CJIs in a span of 70 years, an average tenure of approx. One Year and four months.

Intriguing statistic by any yardstick

A major part of the explanation for this anomaly is that the SCI judges (including the CJI) retire upon attaining 65 years [Article 124 of the Constitution of India 1950], whereas US-SC judges hold office for life. Ergo, once appointed, a judge in the US-SC is not circumscribed any DoR (Date of Retirement) and can continue till death, resignation or impeachment.

However, another extremely interesting distinguishing characteristic of the US-SC vis-à-vis the SCI is the absence of the ‘seniority rule’ in the appointment of the Chief Justice of their respective courts.

India strictly follows the ‘seniority rule’ in the appointment of the CJI. For eg the present CJI SA Bobde was sworn in as the CJI, upon the retirement of the then CJI (and presently Member of Parliament – Rajya Sabha) Justice Ranjan Gogoi, on 18th Nov 2019.  CJI Bobde will retire on 23rd April 2021, upon which the next judge in the order of seniority  –  Justice N V Ramana will, in all likelihood, assume the office of the CJI.  Only twice has India deliberately departed from this ‘seniority rule’. Once, in April 1973, when Justices Hegde, Grover and Shelat were superseded, making Justice A N Ray as the CJI, in the retributive aftermath of the Kesavanand Bharti judgment, and secondly when Justice H R Khanna was superseded in 1977 for Justice M H Beg, possibly as a “reward” for the dissent in the Habeas Corpus case [ADM Jabalpur v Shivkant Shukla].

However, the US-SC does not follow the system of appointment of the senior-most judge as its CJI.  Justice John G. Roberts, was sworn directly as the CJ of the US-SC in Sept 2005, when he was not even an associate/sitting judge of the US-SC and hence was the junior-most appointee amongst all the 9 judges of the US-SC at the time of his appointment.  I can’t even imagine the monumental ruckus that would be raised in India if the junior most judge of the SCI is appointed as the CJI. It may, amongst other calumnies, lead to en masse resignation of almost the entire Supreme Court!!

Then why is that the judges in the US-SC are agreeable to be ‘presided’ over by a junior judge and that too for the entire duration of their stint in the US-SC which can span several decades and not a few years, as is the case of India. The probable reasons could be:-

All in all, the US-SC may be the world’s oldest, but it is the Supreme Court of India that is referred to, as the ‘strongest court of the world’.  Consequentially, the CJI can claim to be the most powerful Chief Justice of the world, notwithstanding the abbreviated tenure.