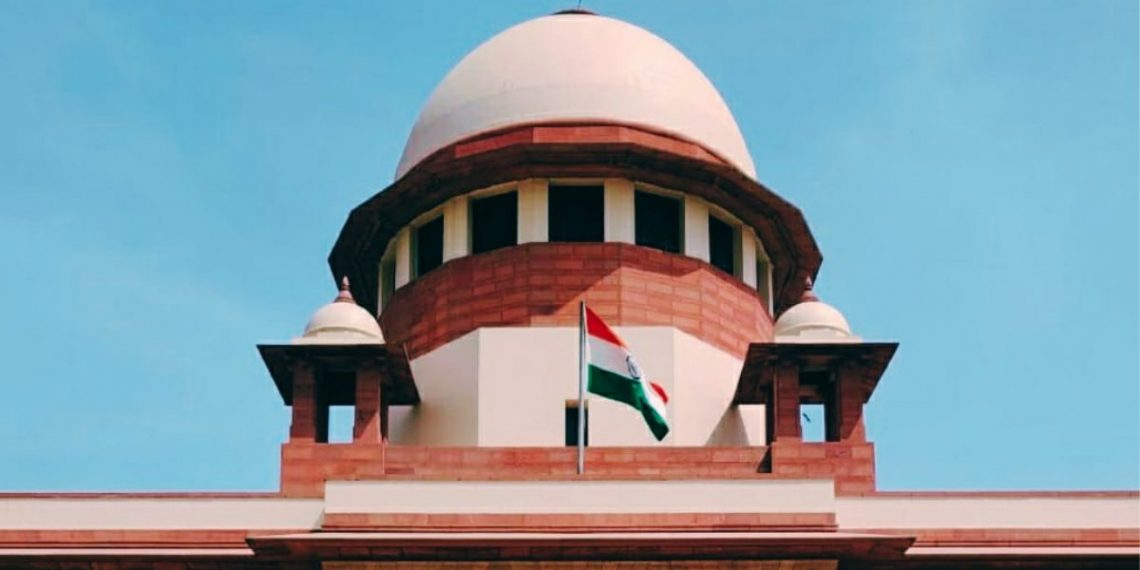 The Need for a Supreme Court Bench in South India

The lawyers' union argues that the top court in India should be made more accessible and the distance of the court should not be a reason for not approaching it.

MANY high courts in India have permanent Benches under their jurisdiction to take up the numerous cases arising from other regions and to ease the process of litigation. The Madurai Bench of the Madras high court was established in 2004, and it has since been a boon for the fourteen southern districts of Tamil Nadu.

However, the apex constitutional court, the Supreme Court of India, is seated only in one place in the entire country, in the national capital New Delhi.

The All India Lawyers’ Union (AILU) has been demanding Benches of the Supreme Court in a few other places in the country, particularly to take up appellate cases arising from those respective regions.

The 18th Law Commission observed that the Supreme Court in India is burdened with cases, and the Court is not easily accessible.

The Introduction to the 229th Report of the 18th law commission released in 2009 read, “Indian courts are heavily burdened with arrears of cases. Same is the position of the Supreme Court of India. This, together with the unbearable cost of litigation in the Supreme Court, has made for those living in far-flung areas of the country in coming to New Delhi from distant places like North Eastern States, Chennai, Thiruvananthapuram, Maharashtra, Goa, etc.; justice is a mirage.”

It further read, “Further, bringing one’s lawyer who has handled the matter in the High Court, expenses on travel, staying in New Delhi, etc., adds to the cost.”

Advocate Elango of the AILU said, “for example, if roughly 1 lakh cases are filed with and disposed of by the Madras high court and around 9,000 of them are appealed against, it does not mean that all others are respecting the judgement. Many people are unable to appeal against judgements. It costs them a lot and takes too much time to travel to Delhi for every hearing.”

The AILU argues that the top court in India should be made more accessible to people across the country, and the distance of the court should not be a reason for not approaching it.

The Democratic Youth Federation of India (DYFI) also stands with the AILU in placing the demand for Supreme Court Benches. Leader of the DYFI in Tamil Nadu, Balachandra Bose, said, “Travelling all the way from here to Delhi for justice is not a simple task. Bearing the burden of expenses is not easy and not a simple task possibility for the majority.”

CONSTITUTION ALLOWS, BUT NOT CJI

The Constitution of India bestows upon the Supreme Court the power to set up Benches.

Article 130 of the Constitution reads, “The Supreme Court shall sit in Delhi or in such other place or places, as the Chief Justice of India may, with the approval of the President, from time to time; appoint.”

Additionally, it reads, “If it is found that Article 130 of the Constitution cannot be stretched to make it possible to implement the above recommendations, Parliament should enact a suitable legislation or make a Constitutional amendment for this purpose.”

The AILU held a special conference in Chennai in October 2013 on the need for a Supreme Court Bench in south India.

The AILU observes that the Supreme Court is not inclined toward setting up Benches.

The general secretary of the lawyers’ union, Muthu Amuthanathan, said, “The ruling class will not let go of its powers. They will not decentralise and democratise. Law commission has recommended, yet they have not considered Benches for the Supreme Court. But, we should remember that even the Madurai Bench did not come up so easily; it was a long struggle.”

“If the Madurai Bench had not established the workload on the court on Madras high court would have been too much. Also, when the Madurai Bench was being set up, many said that it would be a glorified district court, but that is not the case; it has given out some historical verdicts,” he added.

He further said, “If people want a bail, they directly approach the Madurai Bench and get it soon. If they have to go all the way to Chennai, it will be delayed by at least a day. The Madurai Bench has eased the process and is financially more viable.”

“The concentration of the highest body of the judiciary in one place is not a healthy system for the Union of states that is India. It is only a genuine demand that we need a Bench in the southern part of India,” said Bose of the DYFI.

Notably, the three-year tenure of the 21st Law Commission lapsed in 2018, and the 22nd commission is yet to be formed. The Union government is working towards restructuring the law commission. The Commission’s function is to research and advise the Government of India on legal reform.