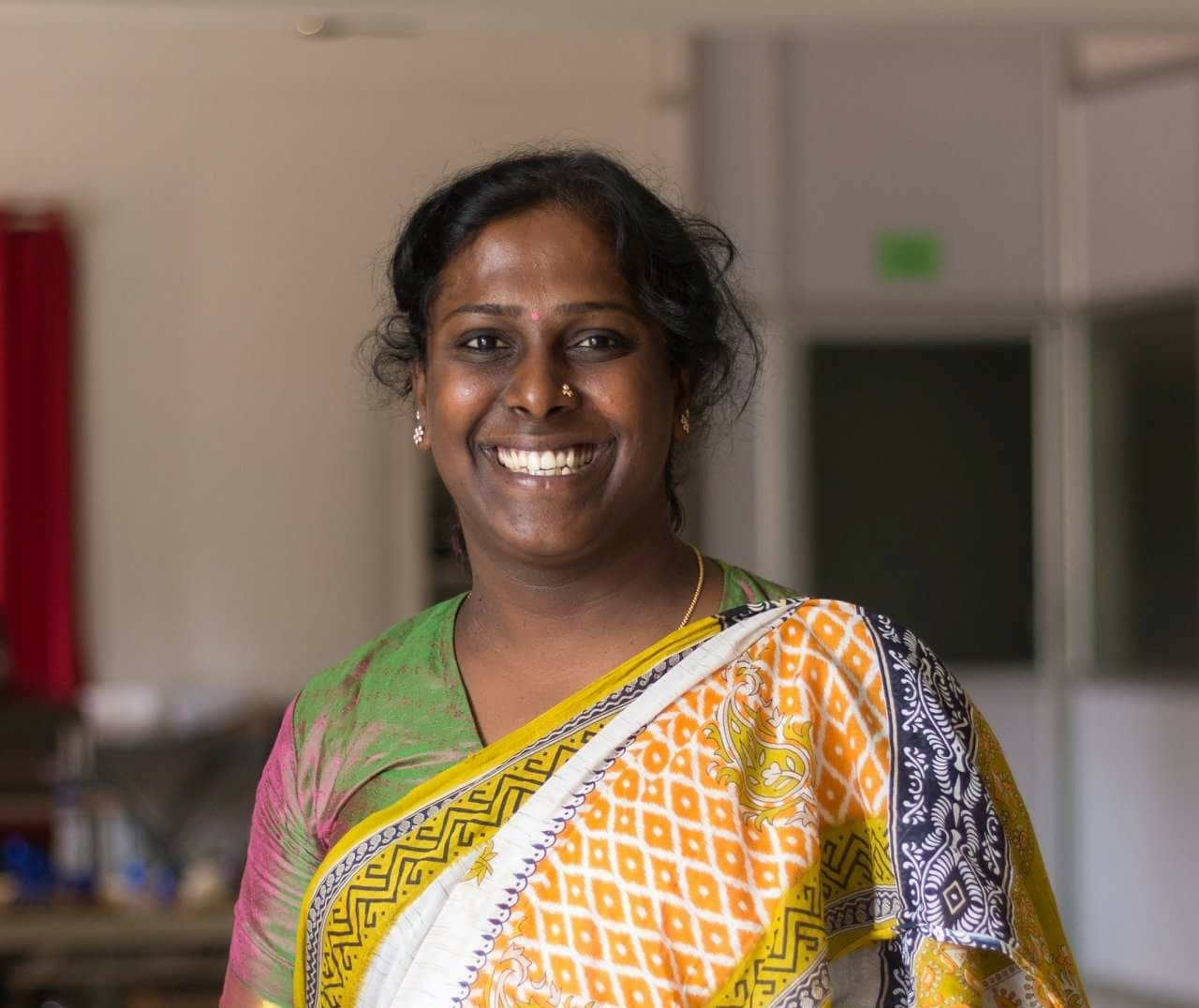 How did you and the community react to the victory in the Naz judgment in 2009?

Globally, a lot of support and acclaim came in for the judgment. It was a very progressive judgment. It was not just about sexuality, but about freedom. August 15 is celebrated as Independence Day but, in a way, July 2 is Independence Day. An old colonial law was struck down by the High Court and people became free! After so many years of struggle, the NAZ judgment recognised our dignity. It gave us the confidence to speak up and talk to our family and friends. But most importantly, we could speak within ourselves.

When the petition was first filed in 2001, the same was dismissed by the High Court for want of consultation with the community. What is your view on this?

I could be held for contempt, but it is my right to have an opinion and so I am going to say it. The judiciary was just immature in its approach to the petition.

The issue was about peoples’ rights, then why was the court so reluctant? Ever since Sabrang in 1993, the movement has been evolving. It had not been able to bring in other issues like class into itself at that time.

While the movement made a mistake, the High Court also made a mistake in dismissing the petition. The court lacked awareness and education on sexuality and, more importantly, the politics of sexuality.

Not everyone had the guts to speak up. There was not enough education or awareness about the issue. In fact, I’d like to thank organisations like Voices against 377 that played such an important role in spreading awareness. Otherwise, the most that Section 377 was discussed was in 2004 after Kokila was raped in a Bangalore police station. It was the Naz petition that got people talking about Section 377. Naz also held some consultations, but in some ways the consultations ignored South India. I remember there was a meeting in Delhi where they apologised for neglecting concerns from the South. Even where consultations did happen, they were not effective. The question is how inclusive were these consultations? A lot of organisations dominated the scene on one side but individuals concerned should also be taken into account. The community itself was very divided.

How did you and the community react to the Koushal judgment?

The Koushal judgment was a pathetic judgment. How can the state, especially the judiciary, display such homo phobic attitude. It’s so regressive and was very depressing. Till 2009 you were criminalised. In 2009 you were decriminalised. Then in 2013, you are recriminalised again. How could one go back into the closet now?

Many were depressed after the judgment. The Bengaluru community lost over 3600 members. Police violence increased again.

The good thing was that a lot of support poured in and even the media favoured the movement.

We are a nation of minorities who are coming together and it is also important to know what the majority is thinking.

After Koushal came the historic NALSA judgment in 2014. What was the period between 2013, after Koushal, and 2018 when Navtej was like in this light?

The NALSA judgment did not come easily. The Transgender community has faced a lot of prejudice. There was a lot of education and awareness building that was required. That way I must really thank the Karnataka State Legal Services Authority that conducted sessions on ‘Transgender and the Law’ amongst officers across the state, to spread awareness. It was a very successful program that covered legal, emotional, medical and social aspects.

The NALSA judgment, that came a day after Ambedkar Jayanti, spoke about constitutional morality. It recognised transgenders as common citizens and used the term ‘third gender’.  My question to the judiciary however is, why third gender? What is the first gender and what is the second gender? And who decides who is the third gender?

I was part of the committee that made the Karnataka State Policy and we used the term Transgender instead of ‘Third gender’. I want to congratulate each and every organization that has worked towards the cause.

There is a social attitude related to sexual relationships and that needs to be addressed. (Akkai Padmashali with the former President of India Pranab Mukherjee)

NALSA also created a lot of confusion within the movement. Till then, the full community was together, but after NALSA there was confusion on how to associate with the remaining community over the question of identity. While NALSA gave us the right to our identity, it did not address the aspect of sexual relationships.

NALSA spoke about the right to gender identity, but there was nothing specific to oppression of sexual minorities. So many transgenders have been victimised, tortured and persecuted in police stations because of Section 377.

Section 377 movement brought together many minorities, and not just sexual minorities. It gained support from other movements like women, caste, class and language.

You had filed a writ petition at the Supreme Court challenging the Koushal judgment after the review was dismissed. What motivated you to file this and what were the thoughts going on in your mind back then?

It was a time of ups and downs. There was a huge community meeting in Bengaluru. There I told everyone that I wanted to file a writ petition to challenge the Koushal judgment, but no one supported me. Everyone had faith in the NALSA judgment. My lawyer friends from Alternative Law Forum,  Jayna Kothari and Sama supported me. To me, the question was about education and the amount of education that was required.

NALSA spoke about the right to gender identity, but there was nothing specific to oppression of sexual minorities. So many transgenders have been victimised, tortured and persecuted in police stations because of Section 377. So many were forced to perform sexual acts in police stations, including myself. My own experience, and the experience of others, drove me to challenge the case and file the writ petition.

Post-the Koushal verdict, when the Navtej Johar judgment came out, I just could not believe that we won! I was stunned for 30 minutes until I realised that we had won the case.

What was the reaction of the community to Navtej Johar and how has life changed since then?

Post-the Koushal verdict, when the Navtej Johar judgment came out, I just could not believe that we won! I was stunned for 30 minutes until I realised that we had won the case. We started celebrating. My only question to the judiciary is, why did it take so long to decriminalise a whole community?

Ever since a lot has happened within the movement. New members have joined, but they don’t know about the history or herstory of the movement. It is important to discuss the journey of our struggles and so we have formed a Study Circle Group. This is only a start and many more important things need to be done in the social and cultural education arena.

What is the important thing that is to be done now according to you?

The NALSA judgment and 377 judgment have to be effectively implemented. The government needs to form commissions that consist of people from the community. They must constitute the majority of the commission as they identify and relate to the problems to be able to address them. While they have constituted the Transgender Council, I have my reservations about the selection process.