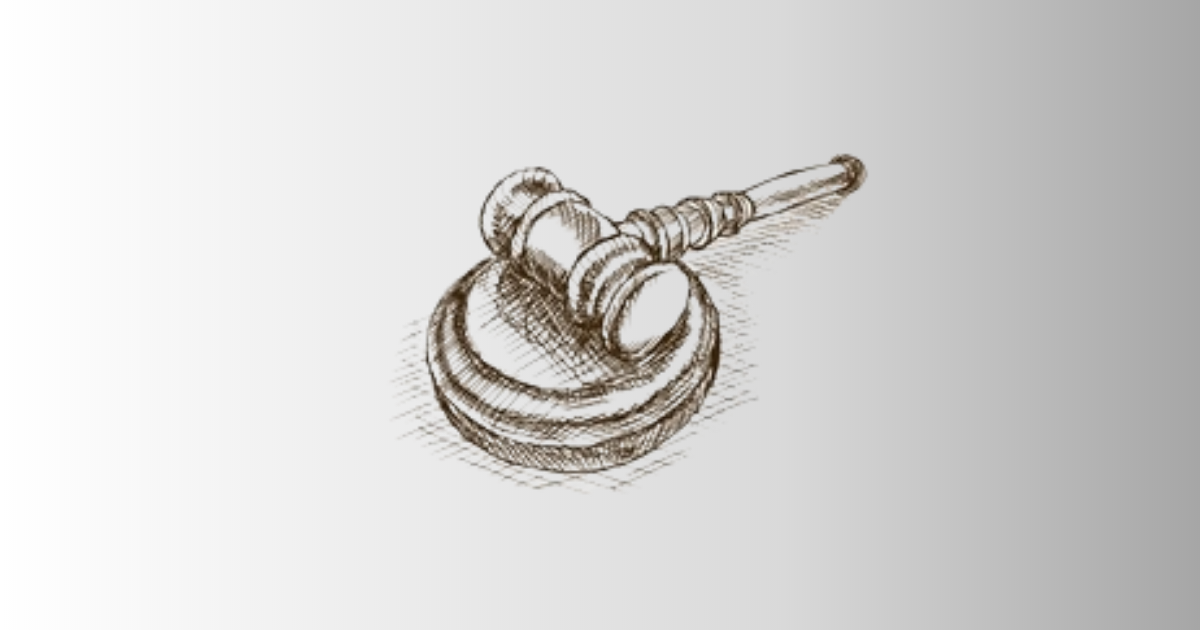 Examining the recent trend of inconsistency displayed by different High Courts, and even different benches of the same High Court, in deciding petitions by nonconformist couples seeking protection from threats to life and harassment by their family and community members, VIKRAM HEGDE and SHANTANU LAKHOTIA make the case for protection orders being granted in favour of adulterous couples as a matter of constitutional imperative.

AN individual’s choice of a spouse or partner is subject to intense social scrutiny in India. Not only is the pairing expected to be heterosexual, but also has to be within the endogamous borders of caste, religion, and other considerations. In many cases, it also has to be in conformity with the rules of gotra exogamy.

In many parts of India, failure to comply with these restrictive rules on the choice of a companion will result not only in a frown or general disapproval but can escalate into violent retribution from the community. Apart from the news media’s sporadic attention, his phenomenon also received the attention of the Supreme Court in the case of Shakti Vahini vs. Union of India & Ors. (2018). In this judgment, the apex court, while holding the right to choose a life partner as a fundamental right, passed certain directions to not only ensure swift trials of cases involving honour killings, but also create a protective mechanism by way of a special cell consisting of a senior police officer and a social welfare officer in each district.

Despite the creation of such special cells in many districts, the mechanism has proven to be inadequate. Many couples seeking protection from families that disapprove of their marriage or partnership have been, consequently, forced to seek protection by way of filing writ petitions before their respective High Courts.

These petitions typically seek directions from the court for the police to provide them protection from a vengeful family or community. They may also sometimes seek protection from police action based on false complaints from their families.

The right that they seek to invoke in these writ petitions, is the one guaranteed under Article 21 of the Constitution, that is, the right against deprivation of life and liberty other than by procedure established by law. This right has been time and again recognised as being at the very pinnacle of the set of fundamental rights guaranteed under Part III of our Constitution.

Recently, a Supreme Court bench, led by Chief Justice of India N.V. Ramana, held in an order in the matter of Kerala Union of Working Journalists vs. Union of India & Ors. (2021) that “the most precious fundamental ‘right to life’ unconditionally embraces even an undertrial.”

However, the courts have been unpredictable in their enforcement of fundamental rights in cases where couples have approached them seeking protection orders in cases of inter-caste, inter-religious, or non-heterosexual marriages or partnerships.

For example, the Punjab and Haryana High Court’s judgment in Lovepreet Singh & Anr. vs. State of Punjab & Ors. (2020) eloquently defended and upheld the protection of life and liberty of the petitioners from undue harassment, and refrained from “engag[ing] itself in social mores, norms and human behaviour or introduce personal ideas on morality” in a writ petition based on Article 21. But the very same Punjab and Haryana High Court, less than five months later in Gulza Kumari & Anr. vs. State of Punjab & Ors. (2021), denied such protection on the basis that the sort of relationship that was sought to be protected was “morally and socially not acceptable”.

The Punjab and Haryana High Court took note of this inconsistency in several of its decisions in the last two years, in Yash Pal & Anr. vs. State of Haryana & Ors. (2021) and referred the issue to a larger bench for consideration and consolidation of law.

Even among the High Courts which are generally in favour of protecting individuals in inter-caste, inter-religious and same-sex relationships, there seems to be one issue which does not find as much favour: the case of adulterous live-in relationships.

In the case of live-in relationships between a married and an unmarried person, morality trumps fundamental rights

In cases of couples seeking protection orders, when one of the parties to the relationship is married to a third person, the courts have tended to view it with the same moral lens that informs social sensibilities rather than proceed on legal principles. For instance, the Allahabad High Court’s order in Smt. Chhaya & Anr. v. State of Uttar Pradesh (2021) clarified the High Court’s stand on what it views as two different kinds of live-in relationships by stating:

There exists a division amongst various High Courts as to whether to protect a couple in such a relationship or not. While the Allahabad High Court in Smt. Aneeta & Anr. vs. State of Uttar Pradesh & Ors. (2021) and the Rajasthan High Court in Rashika Khandal & Anr. v. State of Rajasthan & Ors. (2021), have held that a live-in relationship between a married and unmarried person is not permissible and will not attract legal protection.

In the former case, the Allahabad High Court went to the extent of holding that “[l]ive-in-relationships cannot be at the cost of social fabric of this Country. Directing the police to grant protection to them may indirectly give our assent to such illicit relations”, thereby essentially placing the right to life below the supposed social fabric of the country.

On the other end of the spectrum is the Punjab and Haryana High Court’s decision in Gurjeet Kaur & Anr. vs. State of Punjab & Ors. (2021), where the High Court came to the protection of a couple living in such a relationship by directing the Senior Superintendent of Police to look into the grievance of the petitioners regarding their protection and safety from any threat or danger to their life and liberty.

Why the Allahabad and Rajasthan High Courts erred

Firstly, these High Courts seem to harbour an apprehension that passing an order granting protection to a person or a couple in an adulterous live-in relationship would amount to sanctifying such a relationship in law. This is a fallacious interpretation of the law.

The Allahabad High Court has consistently passed orders protecting couples in same-sex relationships, such as in Poonam Rani & Anr. v. State of Uttar Pradesh & Ors. (2021). However, it does not mean that the Allahabad High Court now recognises or has sanctified same-sex marriage. The same principle would apply to a couple in an adulterous live-in relationship, wherein the sanctity of the live-in relationship will have to be later tested in accordance with the individuals’ personal marriage laws.

Secondly, if one distills the problem down to its constituent parts, any reasonable person would agree that even an adulterer is entitled to protection of his or her life and liberty. The fundamental right guaranteed under Article 21 of the Constitution is available to all persons and does not seek to categorise human beings as saints and sinners.

A person having a reasonable apprehension of deprivation of his life and liberty by means other than the procedure established by law should in all cases be able to invoke this right and seek protection from constitutional courts. The court, when considering petitions seeking protection, should base it judgment solely on constitutional principles, rather than proceed on the subjective opinion or social morality of the judge.

There exists an apocryphal story in the legal community concerning an exchange that occurred between the celebrated lawyer C.K. Daphtary and a judge of the Supreme Court of India. Daphtary, as the first Solicitor General of India, was tasked with the job of defending the constitutional vires of the Uttar Pradesh Gambling Act.

Justice Jivanlal Kapoor, one of the judges presiding over the bench hearing the matter, had jocularly remarked, “Mr. Solicitor, the way you have portrayed the subtle manner used by these gamblers, you give us an impression that you are a professional gambler too”. To this, Daphtary, with a mock look of surprise on his face replied, “My Lords, what else I am doing from morning to evening before your lordships except gambling?”

Daphtary’s witty reply represents light-hearted repartee between members of the bench and the bar. But we cannot have a situation where life and liberty are winnings of a lottery, where the possibility of protection depends on the morality of the judge who hears the plea for protection.

(Vikram Hegde is an advocate on record at the Supreme Court of India. Shantanu Lakhotia is an Advocate. The views expressed are personal.)