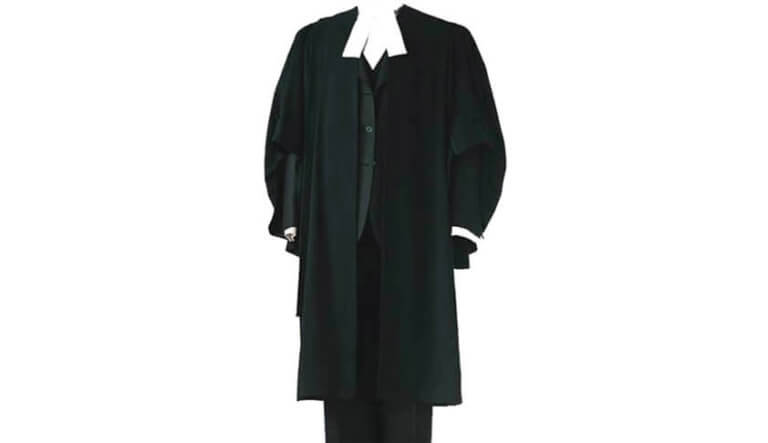 Raju Z Moray·July 10, 2022
Home
Adaalat Antics
Readers are welcome to contribute interesting anecdotes to be published in The Leaflet by sending them in the form of audio clips or write-ups to [email protected] with “Anecdotes” written in the subject line

THERE was a designated senior who was a favourite of the Municipal Corporation as a standing senior counsel.

Despite his strange way of pronouncing English words, he was very intelligent and effective.

But he fibbed a lot.

Let us call him the Great Fibber.

As municipal officers often disobeyed court directions and faced contempt notices, this counsel was much in demand with them.

He was their senior counsel not only of first choice but also of last resort.

Attack was his preferred form of defence..and most judges were no match to the various ploys of this seasoned veteran.

One of his pet ploys was to say:
“As your lordship is aware, this point is no longer res integra.”
Actually, the point used to be anything but that.
But he knew the psychology of our milords.
They would never admit to ignorance..even (and especially) about non-existent case law.

Once this counsel had gauged the intellectual level of the bench he used to throw in random names:
“Lordship knows Ratlam Municipality, Jalgaon Municipal Corporation, NDMC..so many cases.
Everything is so well-settled.”

If any opponents dared to ask “Please give us the citation” the Great Fibber would look at them condescendingly and retort:
“Send someone to my chamber in the evening to collect the copy”

Milords would smile indulgently at such fairness on his part and imagine he was upholding the highest traditions of the Bar.

The copy of course, like the original, was non-existent.

Sometimes a pesky opponent would insist:
“But the Jalgaon Municipal Corporation case was on a different point altogether.”

At this, the Great Fibber would pull out his trump card:
“Go and see the appearances in the law report.
You will find my name there.
I appeared in that case..and you are trying to tell their lordships that I am misleading them?”

Then the indignant milords used to give dirty looks to the pesky lawyer who had dared to question the wizard.

He invariably got the contempt notices discharged and the Municipal Corporation was saved on countless occasions.

When he passed on, the biggest loss caused was to the Municipal Corporation.

It was almost like being orphaned in the Bombay High Court.

But I recall one instance when one meticulous no-nonsense milord heard a matter in which the Great Fibber appeared.

We can call him Justice Strickler.

This studious Milord had his own indexed notebook and was completely updated on most case-law even in those pre-computer days.

Our fibber started as usual:
“Milord may not waste time with such frivolous applications”
Milord: “We will decide if it is frivolous or not”
Fibber: “It is squarely covered”
Milord: “What is the citation?”
Fibber: “Surely Milord is well aware?”
Milord: “Assume I am not aware”
Fibber: “I myself had argued that case in the Supreme Court and Milord may take it from me that this is well-settled”
Milord: “We would have loved to be there to hear you. But now you can argue again over here for our benefit”
Fibber: “I can show you the judgment and save precious time”
Milord: “That will be nice. Kindly pass that judgment”

Now, the Great Fibber was in a fix, he started glaring at the juniors and assistants and made a big show of rummaging through the piles of books lying on the huge table in front of arguing counsel pretending to find something.

After a while he said: “That law-report seems to be misplaced. I request Milord to keep this matter next week.
I will come with all the authorities and satisfy Milord”
Milord: “We will keep it tomorrow.
Just get that one judgment in the case you argued. Why waste time going through multiple authorities on the same point?”

There was no escape now.
The Great Fibber had met his match.
The matter was adjourned to the next day.

On the next day, a junior informed the court that the Great Fibber was greatly indisposed and the matter may be adjourned by two weeks as he had been advised bed-rest!

Justice Strickler smiled knowingly:
“Assignments are changing after one week.
So unfortunately we will miss being enlightened by that judgment.
But of course we cannot turn down a request on behalf of a senior..and that too on a personal ground.
List after two weeks as per assignment.”

After this incident, the Great Fibber scrupulously avoided taking up matters in Justice Strickler’s court.