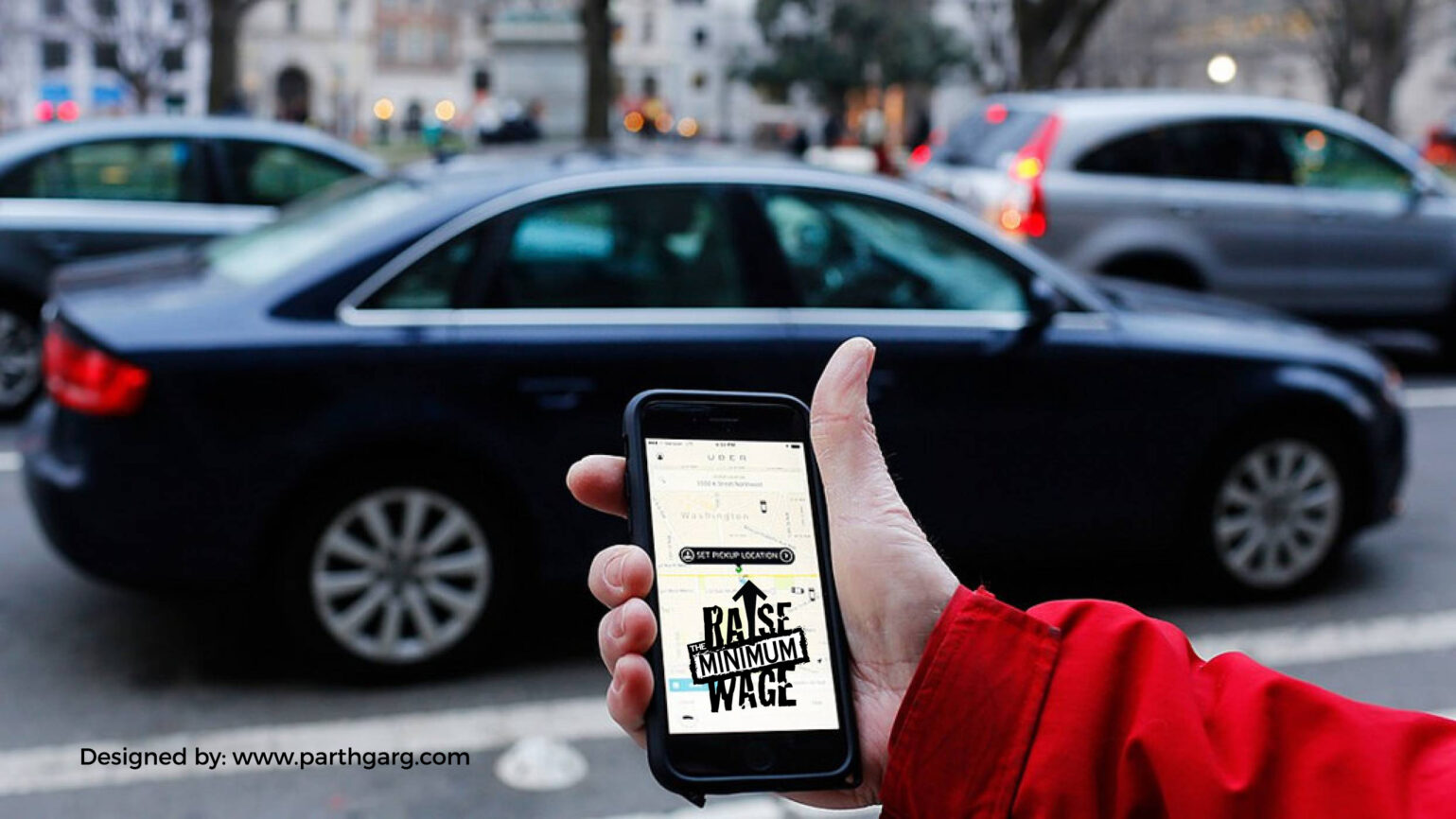 LABOUR day is celebrated each year on May 1 to commemorate the labour union movement for the rights of workers. In the last decade or so, the ‘churn’ in the world of work as a result of digitally fuelled automation – sometimes referred to the Fourth Industrial Revolution (4IR) – has precipitated a fear that automation will displace labour across various industries and service sectors. Protecting workers will need to be on the top of the policy agenda.

The International Labour Organization (ILO) and experts in the area of labour law and regulation have long argued that current statutes are not robust enough to address the challenges posed by 4IR. They argue that the challenge relates to not just the number of jobs that are created or lost, but also the changes that are likely to happen in employer-employee relationships and conditions of work.

This article uses a recent India-specific ILO report to highlight three major impacts of 4IR on the world of work:  automation and job displacement, changing employment conditions and growing inequalities in labour markets.

There is growing concern that jobs will become redundant even as new ones and unique ways of working will emerge. Production processes, business models, service delivery mechanisms along with employment relationships and social protection frameworks will be reconfigured. With the unprecedented speed and spread of technological change, the already existing anxiety around the field of work will only be exacerbated. The first to be hit will be social mobility – the movement of low skill workers to middle-level jobs.

“Repetitive and routine jobs that require some training, but no cognitive skills will be first to get automated. These ‘middle-level jobs’ have served as a pathway out of poverty – from low skilled and underpaid manual work – towards more formal and better-paid jobs.  Due to this, the social mobility of workers from lower-income to higher-level income will be constrained”, says Dr Urvashi Aneja who authored the report on the subject for the International Labour Organization (ILO).

“Opportunities for economic and social mobility may shrink as entry-level jobs are automated. Only those with requisite skills and social capital will be able to leverage new opportunities. Low skill workers will be especially susceptible to technological unemployment,” she says.

The emergence of digital labour platforms is a central feature of the new world of work.   Digital platforms refer to the “systems that entities can build on, that are open and not proprietary” and which offers “online structures that enable a wide range of human activities”. The most prominent examples of such platforms in India include Uber, Ola, and Urban Clap.

Digital Platforms have changed the outlook on how service providers and consumers behave, interact and benefit each other. Digital platform economies have also changed the relation of the employee and employer and the condition of employment.

The ILO report suggests that the “growth in the platform economy will reorganize informality”. This is “particularly relevant in India where a majority of workers do not have a formal employment contract or access to formal social protection mechanisms,” the report asserts.

“We will see an increase in non-standard and informal forms of employment, increasing the precariousness of work for workers,” says Aneja.

There is a good example of how the minimum basic rights of the employees can be taken away under the platform economy. In the United Kingdom, Uber – the online taxi service giant, classified its drivers as independent contractors, who do not enjoy the rights of employees or workers. The notion of Uber was of a “mosaic of 30,000 small business linked by a common digital platform” and therefore does not liable to give minimum wage and paid holidays (as claimed by the drivers). However, the Court of Appeal in Uber B.V. & others v Aslam & others (Case No. A2/2017/3467), held in favour of the drivers and ruled that Uber as an employer had to give the rights to its contractual employees.

However, in India, there are no specific laws and public policy to deal and regulate the issues emerging from digital platform economies. With the government’s initiatives like Start-up India, more such digital platform will be established in the future, however, what is equally important is to prepare a regulatory policy to deal with issues arising of this new world order of employer-employee relationship.

New opportunities for work through platforms will arise, but platforms will also reproduce informality. There is a need to utilize the platform as a way to deliver new forms of social protection and enable collective bargaining.

The spread of digital technologies could further entrench labour market inequalities along with gender, caste and religious lines.

India has a very bad track record of providing equal access to quality education, health and other public services to different social groups. Socially and culturally marginalised communities are least equipped to cope up with the changing world of work. The report argues that “a high incidence of poverty combined with low levels of education among marginalized social groups will limit their access to technology gains”.

Women’s labour force participation has been stagnant or even declining in recent years. India has one of the lowest labour participation rates for women. Between 2011-2012, 19.6 million women have dropped out of the workforce, of which 53 per cent were rural women,” the report says while warning that gender inequities in the world of work are likely to become further entrenched due to low levels of education and skilling, and socio-cultural norms and belief systems.

With over 80 per cent of the workforce engaged in the unorganised sectors and more than 90 per cent is in informal employment – India urgently needs regulatory frameworks for the protection of labour in times of turbulent and disruptive changes. The responsibility of informal sector workers should not only be taken by the employer but also by the government.