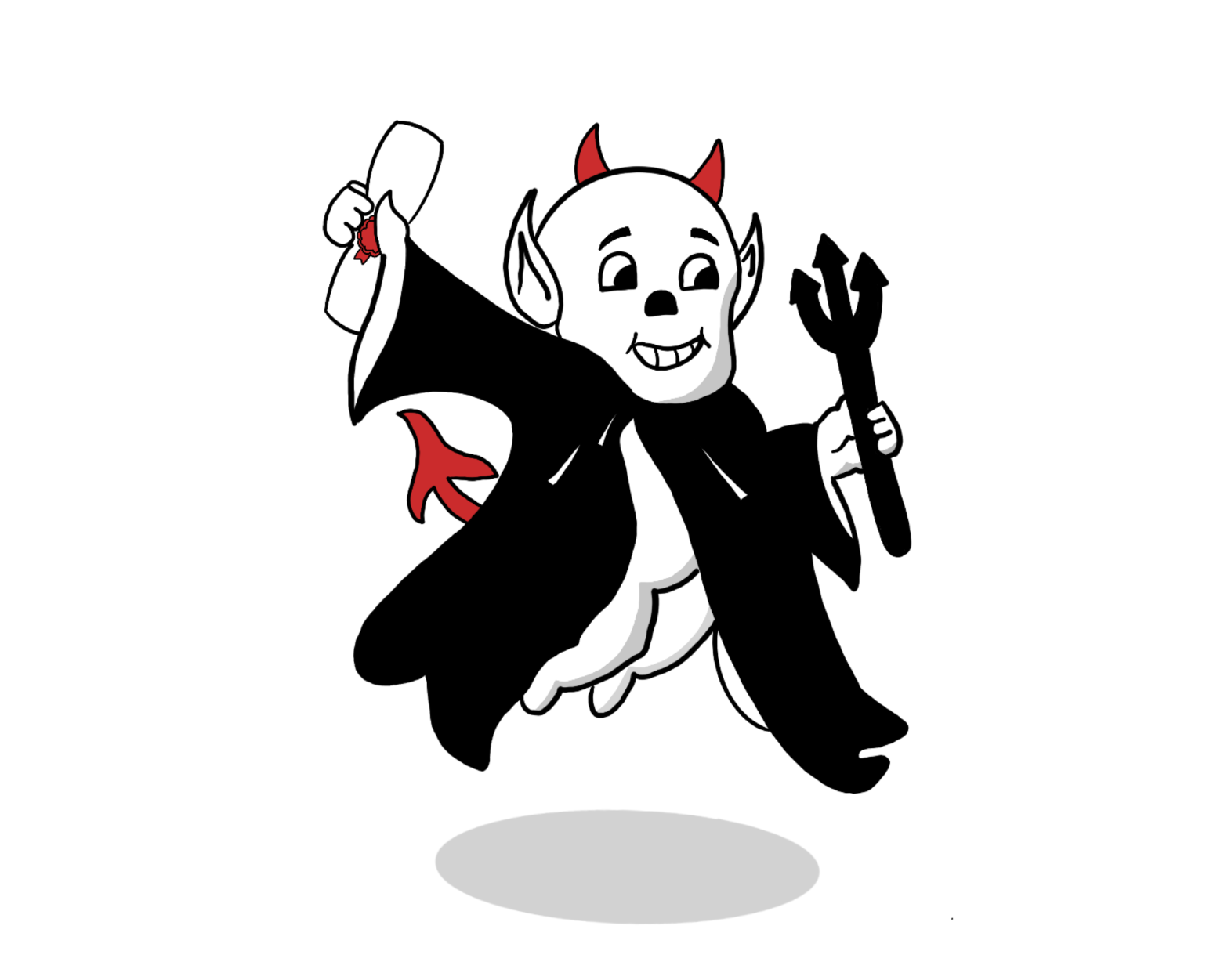 After a dredging week of gloom, we bring to you this Weekend Special by Sreenivasan Subramanian to brighten your Sundays and tickle your mind.

This compendium has been inspired by the thought that a website devoted to legal affairs ought also to have a legal lexicon. At a less parochial level, Ambrose Bierce had the same idea when he compiled The Devil’s Dictionary. What follows—The Devil’s Advocate’s Dictionary—is an attempt at retracing the great man’s footsteps in the restricted world of judicial matters. In preparing the entries for this collection, I have been greatly aided by The A to Z Guide to Legal Phrases.  It only remains to add the customary caveat. Any resemblance, in what follows, to any person or persons, or class of persons such as those belonging to the judicial or political or bureaucratic profession—living, dead, superannuated or currently in service—is wholly deliberate and intended. Just kidding: that was a printer’s devil! What I meant, of course, is: ‘is wholly coincidental and unintended.’ Besides, this lexicographer has a most healthy respect for the superior intelligence of lawyers and the politicians who hire them: they can arrange for you to be mulcted in damages at a moment’s notice; and as for judges, why, he (the lexicographer) is simply terrified to bits and pieces by Their Eminences. Or, putting it simply, in an easy colloquialism which I hope will nevertheless be acceptable to the frighteningly erudite legal fraternity and sorority to which it is addressed:  No offence meant here, and none, I hope, taken.

‘When I use a word,’ Humpty Dumpty said, in rather a scornful tone, ‘it means just what I choose it to mean — neither more nor less.’

‘The question is,’ said Alice, ‘whether you can make words mean so many different things.’

‘The question is,’ said Humpty Dumpty, ‘which is to be master — that’s all.’

Lewis Carroll: Through the Looking Glass

For a large class of cases—though not for all—in which we employ the word “meaning” it can be defined thus: the meaning of a word is its use in the language.

Aadhaar Card: A strip of cardboard issued by the country’s Unique Identification Authority, it is employed as a mechanism for serving at least two purposes. One, bureaucrats presiding over welfare schemes find it useful as a means of ‘targeting’ welfare provisions, whereby certain benefits are made available only to those in possession of the card, the result being that the people most in need—the poorest of the poor—can be excluded from the ambit of assistance by making it a pain in the neck for them to acquire the thing. Two, it also serves as a surveillance weapon in the hands of the Snooping Bureau, and is employed to keep tabs on antinational elements, urban naxals, and other undesirables.

Abscond: It’s what embezzlers and loan-defaulters do between the filing of a case and the issuing of a Court summons, after being equipped with the necessary travel documents by a considerate Minister.

Acquisitions and Mergers: The legal means by which companies are stolen.

Ad Infinitum: A Latin legal phrase for going on and on and on, as in 600-page judgements on cases of great Constitutional importance, in which everything and its grandfather gets a look in, except the Constitution.

Ad Nauseam: Another Latin legal phrase for describing what is provoked by the previous entry.

Administration: Legal nomenclature for the mess which passes for Government.

Advocate: The fellow who pockets your fee after losing your case. Usually without a receipt, from prudential regard for avoiding having to tangle later with the income-tax authorities.

Al Jazeera: An entity of relevance for the legal concept of ‘Fake News.’ It is a television channel which mainly reports the truth.

Alibi: Escaping executive responsibility for domestic disasters by being abroad at the time of their occurrence in the cause of foreign junkets. Very ext/pensive foreign junkets.

Ameena:  While in  Urdu, it is a lovely girl’s name meaning ‘trustworthy’, in court parlance an ameena, being a process-server, is trusted by no-one. (Would you trust a chap who serves an eviction notice or divorce papers on you?)

Assault and Battery: It’s what you’ll attract if you belong to the wrong religion, or wrong caste, or wrong gender, or any one, or any two, or all three, of these. Being the victim, you can be sure you’ll be punished for it.

Avarice: A legal term for what inspires your lawyer’s fee.

(The author is an economist who lives and works in Chennai.)