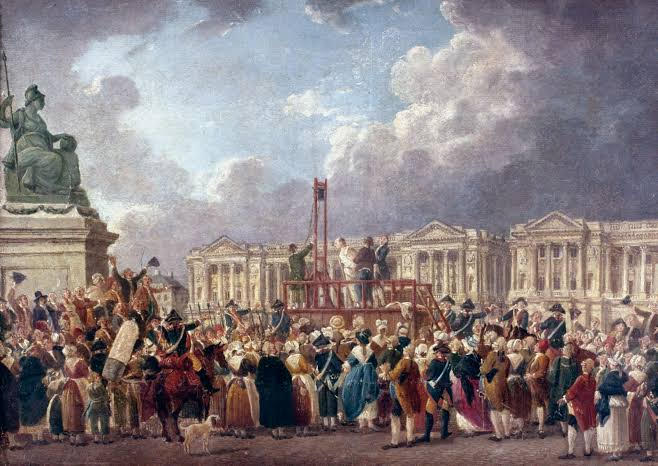 The debilitating saga of mob lynching

Troubled by the lynching of vulnerable communities including religious and ethnic minorities, Nipun Saxena reminds us of the dark history of lynching captured in visual and warns against the erosion of the rule of law in carona times.

AN act of barbarism and mob lynching is cruel, inhuman and is the most depraved form of violence. Mob Lynching has become a norm and I hope people from all quarters would do well to realize that lynching knows no religion, sect, caste, creed or race.

No one cause to Lynch is greater than the other. They are all acts of violence and must be punished as such. The acts of racial outbursts against Nigerian students who were suspected of dealing in drugs, the lynching of people who were suspected of transporting beef, the fatwas are given to the local communities to kill people, as well as the recent killing of a 70-year-old sage and two others by an angry mob, are all various facets of Mob Lynching. A similar pattern follows throughout: an all-pervading notion of acting the judge, jury and executioner on the very spot, heightened sense to do justice by handing over the most grotesque punishment, through maiming and lynching while the crowd around cheers in unison.

The Supreme Court of India in Re Kangaroo Courts case had come down heavily on such “extra-judicial murders” and categorically asserted that this lynching is antithetical to the rule of law. In July 2018, the Supreme Court passed specific guidelines on preventive, corrective and punitive aspects of lynching and directed the State Governments to give effect to them as soon as possible. The SHO was directed to take immediate steps for registration of FIR, and if it was found that the police had failed to prevent such an action, then appropriate action would be taken against the erring police officers. Special fast track courts were constituted to ensure speedy trial of mob lynchers.

Briefly alluding to the law, under Section 149 of the IPC, a mob exceeding 5 individuals would be prosecuted for causing the death of an individual in furtherance of a common object to cause such intentional killing, punishable under Section 302 of the IPC, if death has resulted on account of such mob violence. The victims of such violence or their family members would be compensated under Section 357A of CrPC 1973.

When one political/religious/social sect remains quiet and does not condemn such barbarous lynching, they forget that it would be their turn next, for you have taught the crowds to take law into their own hands, and very soon they will resort to the very same treatment.

Any student of history would be quick to draw parallels with the Mob Guillotine horrors that streets of Paris witnessed during the French Revolution in 1793. We are all familiar with the mass carnage that witnessed speediest of public trials, bald accusations and emotional speeches to incite the mob to kill every known philosopher, aristocrat, nobles, priests, soldiers and social leaders.

The Reign of Terror as it was popularly called witnessed the arrest of over 300000 people, executions of over 17000 individuals by and at the instance of Maximillian Robespierre who orchestrated the death of countless opponents by resorting to mob lynching. Karma had its say and in July 1794, Robespierre was arrested and condemned to the same guillotine.

As history has taught us on countless occasions, mob justice is a symptom of the failure of the State to keep its promise of the effective dispensation of justice. Resorting to mob lynching is an affront to the dignity of human beings, the constitutional commitments guaranteed under Article 21 of the Constitution and a serious breach of every International commitment to Human Rights.

I hope we revisit our history or we will soon find a place in one.

[Nipun Saxena is an advocate at the Supreme Court of India]