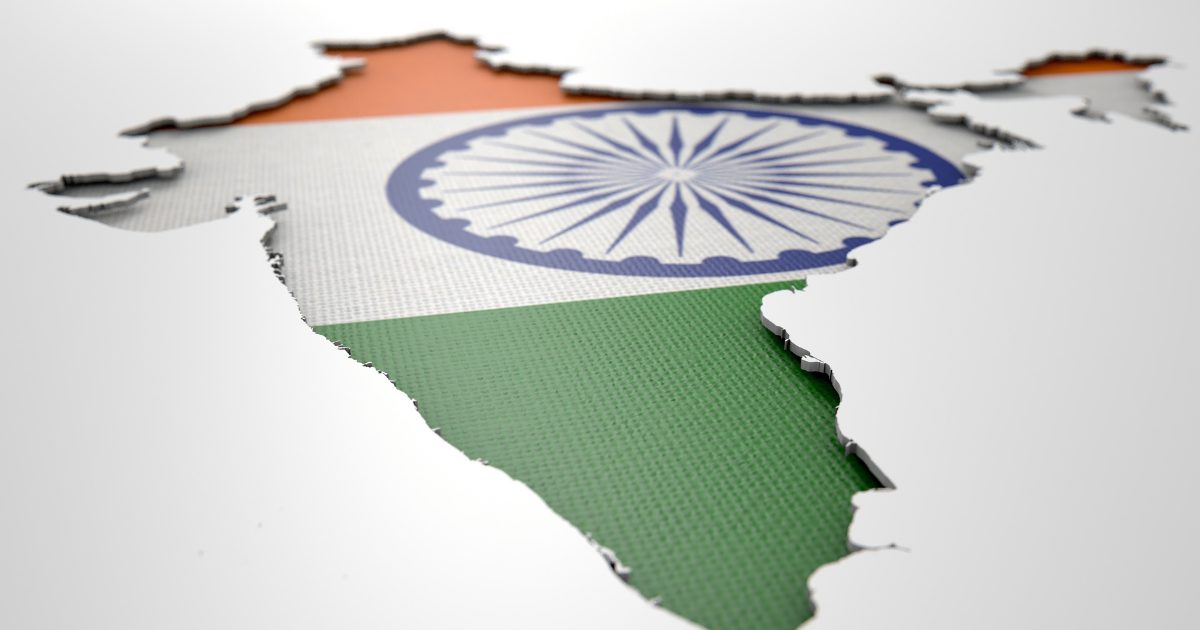 The case for a caste-based census in India

Explaining the constitutional and political imperatives to have a caste-based census in India, MAYANK LABH argues that a caste-wise breakup of the population in the census will enable a cross-sectional understanding of how castes interact with social, economic, cultural and demographic characteristics.

THE Union government recently informed the Lok Sabha of its decision to not enumerate caste-based populations other than Scheduled Castes (SCs) and Scheduled Tribes (STs) in the decennial census. This announcement gives precedence to the popular concerns (as expressed here, here and here) that a caste-based census would promote casteism, and perpetuate the caste system in India.

However, a mere representation of caste in the census would not necessarily translate into a reification of the caste system. It would merely acknowledge the caste system as it exists in the country. When the census counts social evils such as illiteracy rate, child labour and child marriage, among others, it does not mean to legitimize them either.

The pressing need to count caste in the census is that caste widely remains the source of social discrimination and economic deprivation even today. Without having data on caste, how are we going to understand the impact of caste in our society?

A caste-wise breakup of the population in the census will enable a cross-sectional understanding of how castes interact with social, economic, cultural and demographic characteristics, and generate abundant data to understand how every caste is faring in various socio-economic indices like literacy rate, child marriage, infant mortality rate, death rate, and so on.

Crucially, there are constitutional imperatives for the generation of such data. Articles 15(4) and 16(4) of the Constitution of India provide reservation in educational institutions and public employment respectively to backward classes of citizens.

Article 15(4) of the Constitution, inserted in 1951 through the first constitutional amendment to permit reservation in education, enables the State to make special provision for the advancement of any “socially and educationally backward classes of citizens” or for SCs and STs. These socially and educationally backward classes have been defined in terms of caste by the Union and state governments. In such a situation, it is necessary to ascertain the population of each caste in each state to compare their educational level with the state average in order to identify the relative backwardness of each caste.

Similarly, Article 16(4) enables the State to make provision for reservation in public employment in favour of “any backward class of citizens” if such a class is not adequately represented in public services. Backward classes of citizens include SCs, STs, and Other Backward Castes (OBCs).

To this date, the outdated data of the 1931 census largely remains the basis for reservation in the country. Where deprivation is associated with historical exclusion from access to education or valuable resources rather than active social discrimination (as happened and continues to happen with SCs and STs), it becomes important to take stock of the changing situation of such communities at periodic intervals.

Therefore, obtaining accurate data for better targeting of reservation policy becomes even more essential. Such periodic revision can be undertaken only on the basis of comprehensive socio-economic data collection through the decennial census.

Moreover, data collection about caste would not only help the government better identify the intended beneficiaries of its reservation policies, but also bring forward anthropological facts about the nature of our national population. Citizens have the right to information regarding one of the crude realities of the country.

Data on the number of castes, their actual population, their relative social position, their economic conditions, their educational level, and their representation in state services would help to fill in a major gap, through raw data, in the discourse on caste and on the ideas of social privilege, unjust enrichment and historical denial. A proper headcount of all the relatively privileged and all the relatively exploited castes would perhaps satiate the concerns of the savarnas that it is not them who are being left out in the politics of empowerment!

There is a fear of potential abuse of the data on caste for petty vote bank politics, although it is unclear how data on caste would fuel partisan politics in a manner different from the past seven decades when caste has not even been counted in the census. Most political parties apply their own caste arithmetic in allotting tickets to their electoral candidates, and several thrive in elections as a result. It is prophesized but never substantiated by political pundits how having the data on caste now may exacerbate the caste politics of India.

However, there is a legitimate concern that caste is an inherently subjectively construct. In other words, there is no clear answer to the question “What is your caste”? Caste names differ on a contextual basis. Furthermore, with increasing urbanisation, caste is getting more and more fluid, thereby eroding the endogamous nature of caste. For instance, what caste does one assign to a child born from an inter-caste marriage?

In such a situation, the role of the enumerator should be to report as it is what caste the person chooses, without any change and without disputing their claims. The census counts what people would like to be counted; its main objective is to perform this act of aggregation that nobody else can do. In such a situation, the total number of castes perhaps may rise manifold.

The Census Organisation has neither an obligation nor the mandate to classify or group the various castes reported. Hence, the census should only compile and tabulate the data as reported. Data collection should not be confused with data analysis. It should be left to specialised agencies such as the Anthropological Survey of India to, at a later stage, attempt any classification and grouping.

A caste census as such may add little to our understanding of caste as a social phenomenon. Though with historic and ethnographic contextualization, the census may provide valuable insight into the functioning of the caste system in India.

To conclude, a caste-based census provides an opportunity for the nation to collectively reflect on the questions of caste, the privileges it confers, and the oppression it ensues. We should be confronting and questioning the idea of caste itself rather than sweeping under the carpet the grim realities of the caste. A caste-based census is a step in that direction.

(Mayank Labh is a graduate of NALSAR University of Law, Hyderabad. The views expressed are personal.)