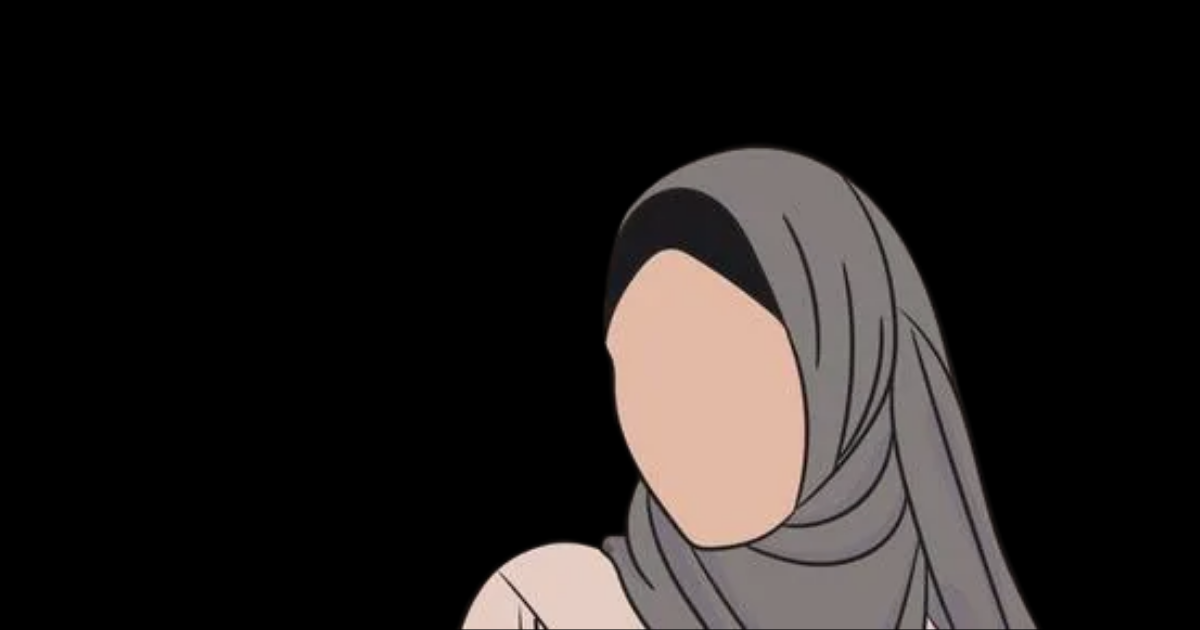 As the Supreme Court bench of Justices Hemant Gupta and Sudhanshu Dhulia concluded its hearing today and reserved its judgment, The Leaflet sums up 10 takeaways which hold the key to the final verdict.   The hearing began on September 5 and today was the 10th day of the hearing.

The Supreme Court bench comprising justices Hemant Gupta and Sudhanshu Dhulia concluded its hearing today on a batch of petitions challenging the ban on wearing hijab in educational institutions in Karnataka based on the Karnataka Government Order on Dress Code for Students (‘GO’) and the Karnataka Education Act, 1983, which was upheld by the Karnataka High Court on March 15.

The Leaflet has culled the following 10 takeaways from the final day of hearing, which probably hold the key to the bench’s judgment, which has now been reserved:

Also read: Hijab not part of fundamental right to freedom of expression: Respondents before the Supreme Court