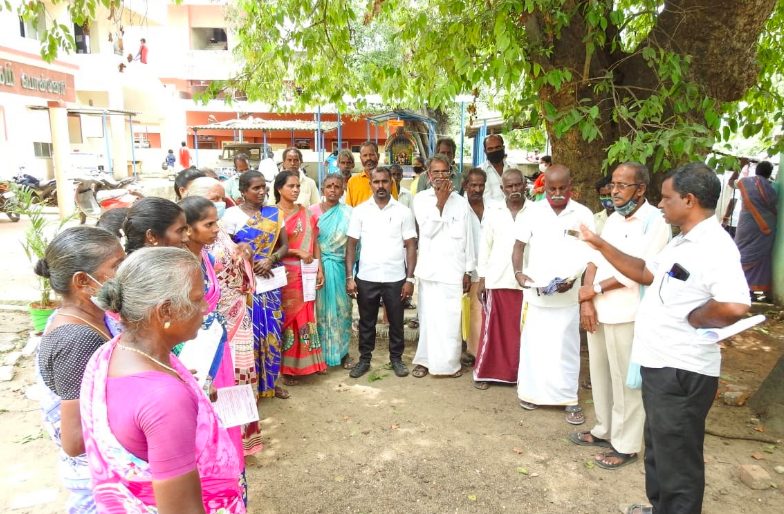 The Vettaikaran tribal community of Tamil Nadu has demanded the restoration of the Scheduled Tribe (ST) status of 1954. The community, which is a sub-sect of the Irular tribe, which migrated to the plains in the late 18th century, is currently listed as a denotified community (DNC).

The community, which earns livelihood by fishing, duck farming and basket weaving, claims that its right to education, employment, housing, health care and land are denied due to the DNC status.

MIGRATED IN THE 18TH CENTURY

The community is spread across 150 villages in Tiruvannamalai, Vellore, Vizhupuram, Kallakurichi and Kancheepuram districts. “The community migrated from the hills in the Eastern Ghats to the plains in the late 18th century due to famine and settled along rivers and lakes,” Bhagath Singh, an anthropologist, told Newsclick.

Ganga Durai, state general secretary of the Tamil Nadu Vettaikaran Tribals Association, claims that they were denied the ST status after 1974. “We were accorded ST status in 1954. The status was withdrawn in 1974 and the community, which had a very poor literacy rate, could not foresee the consequences,” he said.

The Vettaikaran community has appealed to the state’s political parties to restore their ST status referring to the 2016 decision of the Narendra Modi government to accord ST status to their community, along with the Irulars and Villis, in Puducherry.

The Irular community of Tamil Nadu is included in the ST category while one of its sub-sect remains out of the list.

“Our children have to compete with those who had access to better education for several years. If the community remains in the DNC list, it will only add to our miseries,” Durai added.

The community still trails other nomadic and semi-nomadic tribes in literacy and access to education and employment. “ST status for the community will help in overcoming the suppression and discrimination faced by us for the past several years.”

“Forty-two families are staying at Neithavoyal village for more than 150 years after migrating from Kalvarayan Hills, in the Eastern Ghats, without house pattas,” Saravanan, general secretary of TNTA, told Newsclick. 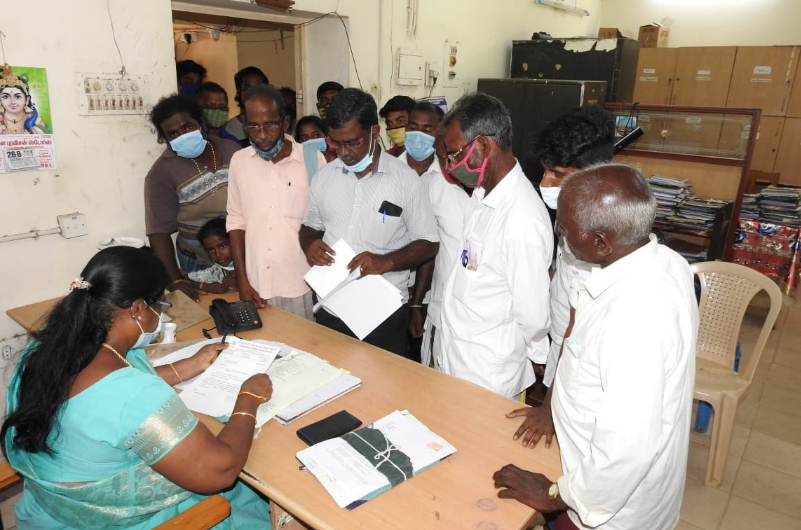 The families have alleged that an individual in the locality has threatened to evict them from the temple land where they stay. “The families have been living here since 1870. They were not given pattas since the land belonged to a temple trust. Now, an individual has staked claim to the land and threatened to evict them. We will protest if the people living there are not given pattas,” Durai said.