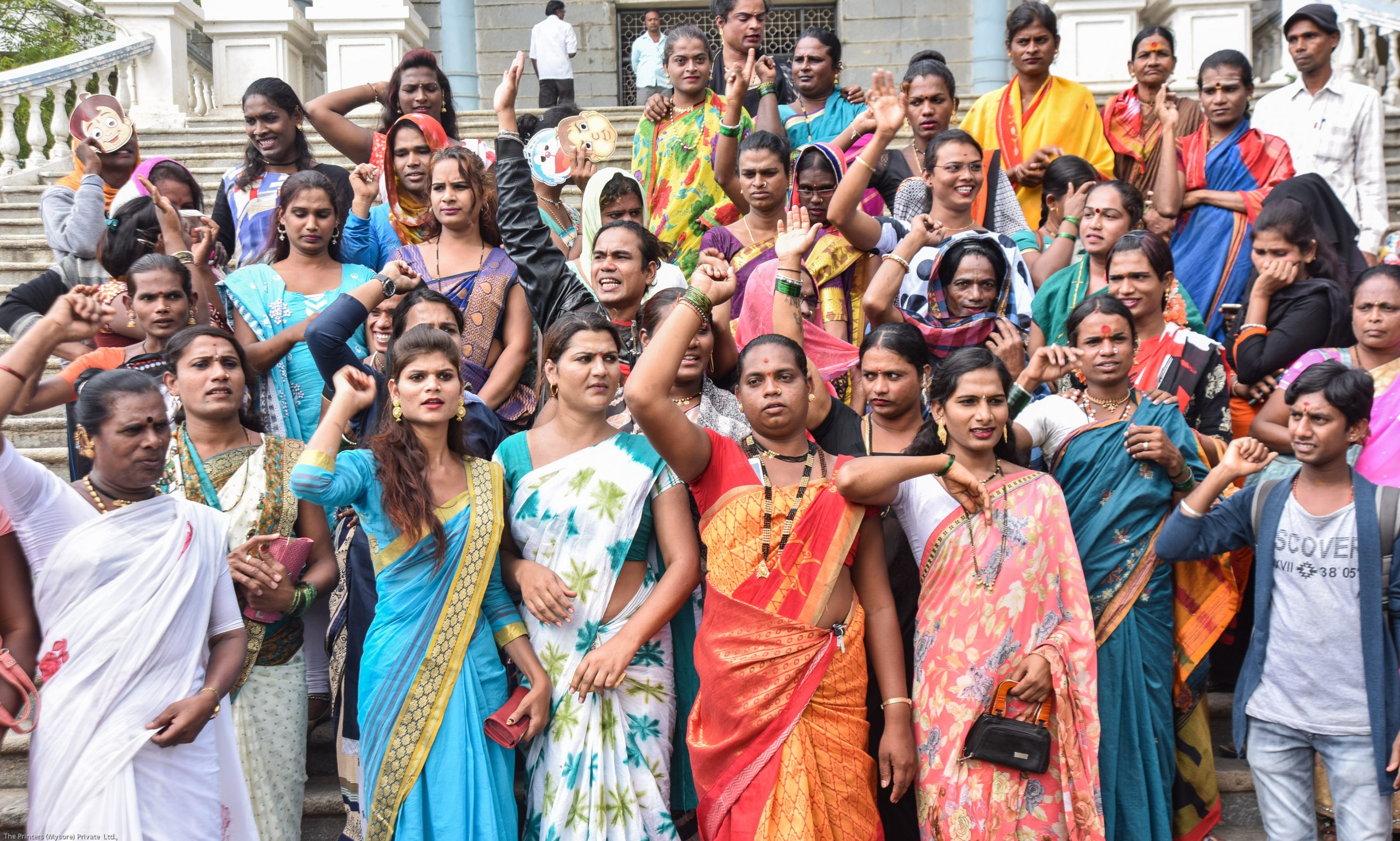 Tamil Nadu Elections: Is the State no Longer a Pioneer of Transgender Rights?

The proper functioning of the Tamil Nadu Transgender Welfare Board is a significant demand from the transgender community ahead of elections in the state. The board is responsible for the community’s empowerment, firstly by acknowledging their identity and providing the ‘aravani’ identity card. The card is a transgender person’s gateway to all government schemes, such as housing and ration.

Yet, even those who possess the ID card don’t have it easy. They have been struggling to ensure that government schemes reach them. Transgender activists say that even the inadequate amount of Rs 1000, dispensed to card holding members for three months early on when the COVID-19 pandemic struck, happened only due to pressure from the community.

Despite the state being a pioneer for transgender rights in the country, education and dignified employment has been hard to come by. Members of the community say that the first few years after the Welfare Board was set up in 2008 saw significant progress. However, it has dwindled since.

Tamil Nadu established the country’s first Welfare Board for transgender persons during the DMK’s rule in 2008. Through the board and its ‘thirunangai’ (‘Thiru’ means respect and ‘Nangai’ means transformation from man to woman) identity card, transgender persons were given dignified recognition by the state. However, obtaining the gender identification card remained difficult.

Members of the state-level registered union Thamil Nadu Aravanigal Association (Thaa), which has been instrumental in pressing the government for gender identification cards, say the “livelihood of transgenders” depend on the ‘aravani’ card. “Only if we have the cards do we have access to government schemes,” they said.

A senior member of the association said Welfare Board members were far from helpful when asked for ID cards. The authorities say “doctors are not there, what can we do? You demand doctors; you speak to higher authorities,” she said.

Application for a transgender identity card is possible through the Central Government’s National Portal for Transgender Persons as well. However, activist Grace Banu said that computer literacy was low among members of the community and that “the website works only in English and Hindi. We are engaged in begging and sex work… we don’t have that kind of privilege… the application asks for so many supporting documents.”

Members of the community feel that the welfare board, which should have come to their rescue during the COVID-19 lockdown, did little for their survival. Trans-activist and independent MLA candidate Radha said: “Even the Rs 1000 that we got was only after protesting. They gave rice, but it was not edible; in fact it was the public that helped us…” She added that “during the lockdown the Kerala government provided kit bags with all the essential provisions, which was the civilised way to go about it.”

“Though Tamil Nadu was early to recognise the hardships of transgenders and took early measures to empower them, there was no continuity. The Kerala government is gives many benefits, including scholarships for education, free books and school fees. They have even given Rs two lakh for surgeries,” Radha added.

In 2006, then Chief Minister M. Karunanidhi replaced the former title ‘aravani’ and replaced it with the more dignified ‘Thirunangai’. A Welfare Board was set up with this name under the Social Welfare Department to empower the trans community.

Prabha, an activist from Thaa, said “ration cards, voter IDs, an identity card; all of this is our right. One after the other we got all of this only after 2008. Only after Kalaignar set up the welfare board did these things happen.” She also said that till 2015 the board was functioning well, but that after 2016 it became indolent.

In 2019, in a sudden move through a press release, the AIADMK-led government replaced the word ‘thirunangai’ with the title ‘moondram paalinathavar’ (those belonging to the ‘third gender’). The term ‘thirunangai’, considered respectful by the community, was adopted after suggestions from the community; the name change came as a shock to them. The term ‘third gender’ is largely rejected by the transgender community as it numerically orders gender.

However, the DMK, which is known for taking up and addressing transgender issues in the past, has not said anything about the community in their election manifesto this time. Trans-activists, who keenly awaited the DMK manifesto, were left disappointed. One of them said: “The AIADMK also did not mention us, but we did not expect a mention from them anyway.”

The voting population of transgender people is minuscule in Tamil Nadu. In 2014 it was reported that only 2,996 transgenders were eligible to vote in the parliamentary elections.

Given that the majority of transgender people do not possess the government-certified gender cards, they are not recognised as transgenders in their voter IDs. Even those who possess ID cards are said to have not updated their gender in the voter IDs.

As per Thaa, most transgenders are provided voter IDs as women voters. Kiruba Amma, a senior member of the association, told Newsclick that “in each district we are around 500 in number; in some we are even more than 1000, but that is not reflected in voter IDs. Everyone (transgenders) voted as a woman.”

“There are lots of transgenders in Tamil Nadu. In the Census the number is very low. After the 2014 NALSA judgement, many people came out openly and identified as transgenders. Now the numbers are definitely higher. Only the DSW has the numbers,” said activist Rakshika Raj.

Trans-activist Grace Banu said “voter awareness is low in the trans community and that was the reason for the low voter turnout in the elections”. She is campaigning among fellow transgenders to build awareness.

Banu and other young transgender activists are fighting for transgender reservation in government employment and education as per the 2014 Supreme Court judgment in National Legal Services Authority v. Union of India (NALSA v. UOI). But, the Transgender Persons (Protection of Rights) Act, 2019 failed to incorporate the proposal. Aside from a revamp of the welfare board, this is a demand that echoes strongly with the community.