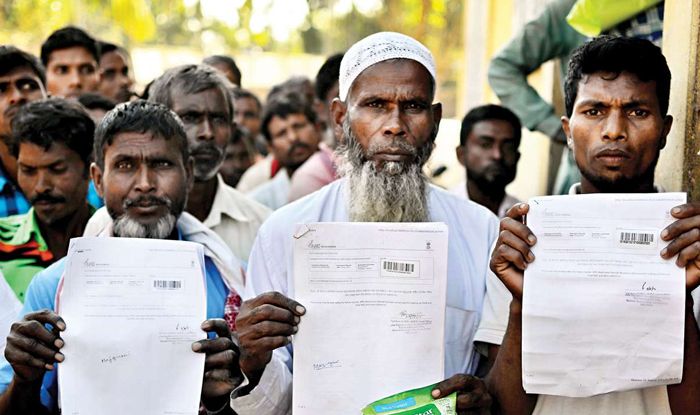 A two-judge bench of the Supreme Court, comprising Chief Justice of India Ranjan Gogoi and Justice Sanjiv Khanna yesterday ordered the conditional release of “declared foreigners” who had been living in detention centres in Assam for more than three years awaiting deportation.

The conditions laid down by the apex court for their release include:

With regard to the larger issue of deportation of declared foreigners and the setting up of additional Foreigners Tribunals in Assam, the Supreme Court gave further time to the State to indicate the progress made on the diplomatic level.

The state government was also asked to place on record a detailed scheme, in consultation with the Gauhati High Court (on the administrative side), with regard to the constitution of the Foreigners Tribunals including the appointment of its members, staff etc.

“The said details shall be placed on record as soon as possible and if required, the state will be at liberty to make a mention of the matter before the Vacation Bench,” the court said.

This order has been passed on a petition which was originally filed by social activist Harsh Mander highlighting the appalling conditions in the detention centres.

The petition claimed many of those detained had not been served any notice by the Foreigners Tribunal and subsequent to ex-parte orders passed by the tribunal, had been arrested and detained in one of the six jails/detention centres. It also pointed out the predicament of those who claimed to be foreigners and yet were detained indefinitely in the absence of any clear procedure or timeline for their deportation.

The Court had struck off Mander’s name as the litigant to this petition on May 2, 2019 when he sought the recusal of CJI Ranjan Gogoi from the case. His name was replaced with the Supreme Court Legal Services Authority, with advocate Prashant Bhushan, formerly Mander’s advocate in this matter,  as amicus curiae.