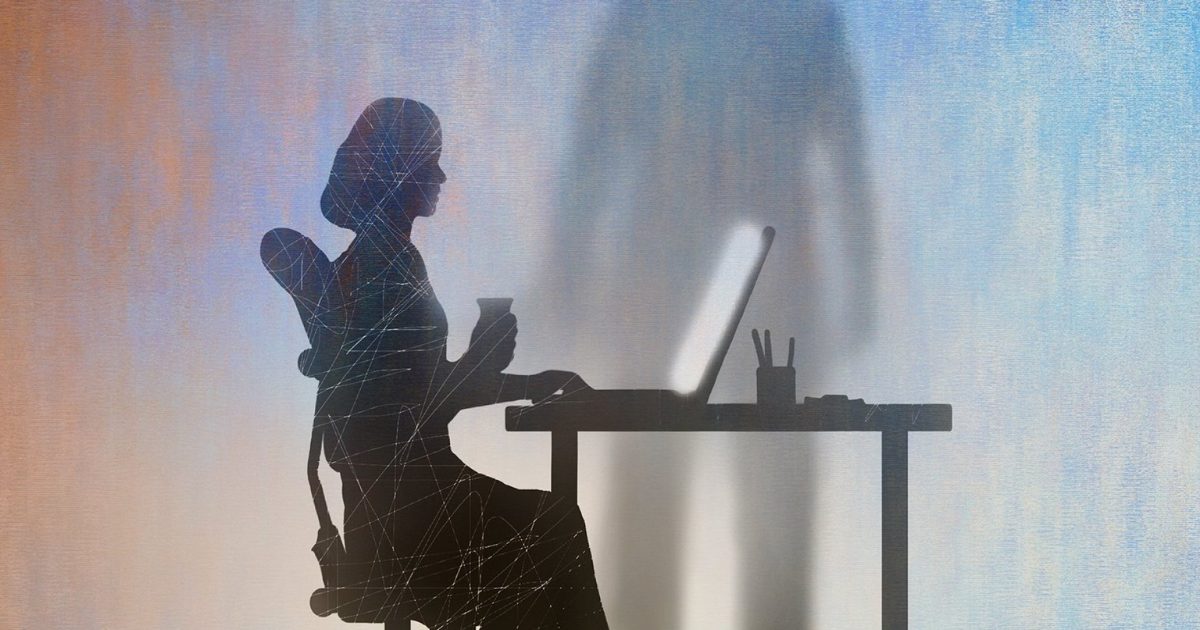 The Karnataka State Bar Council has taken suo motu cognizance of a complaint against lawyer K.S.N. Rajesh, filed by a second-year law student working as an intern under him, for the commission of sexual harassment at the workplace, sexual offense of attempt to rape, molestation, outraging the modesty of the law intern girl student, voyeurism, stalking, criminal intimidation, extortion, and other related offenses.

Rajesh is a well-respected name in his profession. He has also been working as the Special Public Prosecutor for Lokayukta and holds a highly responsible position, which he abused by listing out his connections with police and other powerful persons and mentioning how he has bribed judges in the past, in a bid to intimidate the victim.

Audio recordings submitted by the victim detail a conversation between her and Rajesh, wherein he continually apologizes for his acts, emphasizing that he had no intention to do any harm and that all he wants is one chance, as it was his first mistake. He is heard crying and gaslighting the victim, and offers her the opportunity to leave work early at 6 pm with other employees instead of at 8 p.m., and tries to unsuccessfully convince her not to take action. With no regard for the victim’s agony, he says that he has suffered enough in his heart.

A former assistant of Rajesh has also filed a complaint against him at the women police station in Mangalore, stating that he, along with other accused, abducted her, threatened her, and forcibly took her to the police station, where her signature was forcibly taken in the presence of and at the instance of Rajesh. She was forced to give in writing that she was responsible for making the audio of the conversation viral.

The Karnataka State Bar Council has deemed that there are prima facie materials to show the commission of acts of sexual abuse, threats, etc. by Rajesh against the law intern. It has also deemed that there is sufficient material to indicate that he has indulged in the serious criminal offenses of abduction, threat, etc against another female law assistant. There are also serious charges that the advocate abused his authority and engaged in bribery and other unethical acts. All of these certainly amount to significant professional misconduct under Section 35 of the Advocates Act, 1961, necessitating the KSBC’s quick disciplinary action.

The Council has referred the matter to the Disciplinary Committee under the Advocates Act. In the meantime, the accused advocate’s license to practice has been placed under suspension.

(Amrita S. Nair is the Founder of The Silent Sexism Project and the Intersectional Feminist Magazine. She is an advocate at the Bombay High Court.)