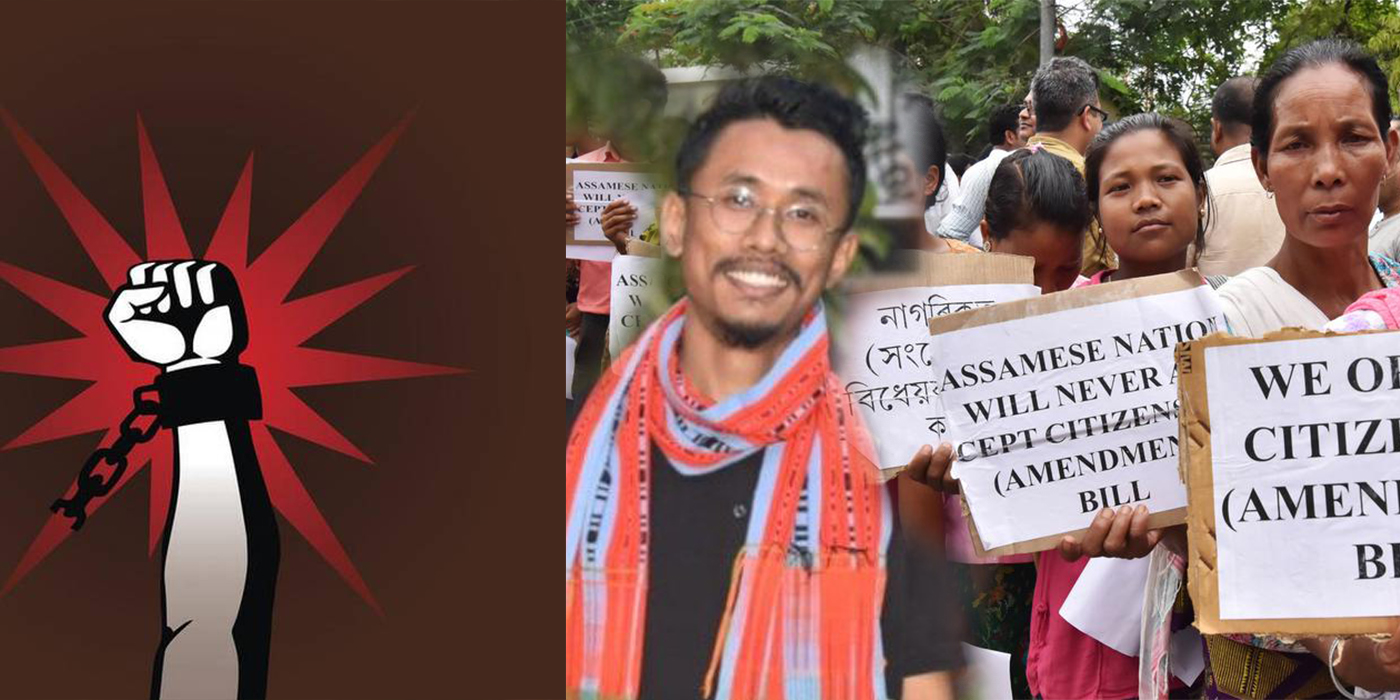 [dropcap]T[/dropcap]HE Chief Judicial Magistrate (CJM) of Imphal East grated bail to Thokchom Veewon on Wednesday, February 20, 2019. Veewon who was arrested by a team of Delhi Police and Manipur Police on February 15, 2019 from New Delhi for the alleged charges of sedition for a Facebook post.

The CJM Nigthoujam Lanleima, in her order, wrote that the “contents of Facebook post as mentioned above cannot be stated to bring into hatred or contempt or excite or attempt to excite disaffection towards the Government establishment by law. At most, the accused (Veewon) mention the incident of burning of assembly with approval, but I do not find any attempt or incitement to commit violence”.

On February 15, 2019, a combined special team of Delhi and Manipur Police arrested Veewon Thokchom, a former student of Ambedkar University in New Delhi, and booked him under charges of sedition for writing an adverse opinion on the Citizenship (Amendment) Bill, 2019 on Facebook. The FIR against Thokchom Veewon was registered under Section 124 A added with section 153 A and 353 of Indian Penal Code (IPC), on the basis of receipt of written report that Veewon posted seditious content on his facebook account.

The Facebook post of Veewon states “Indefinite curfew imposed in Manipur. Internet banned for five days. All cable networks asked not to cover any speech or footage of the protests. High possibility that CAB (Citizenship Amendment Bill, 2019) will be passed today at Rajya Sabha. Manipur once burned down the State Assembly in 2001. Self determination the only way forward”.

The CJM in its ordered observed that “it is not stated anywhere the accused committed any other act, apart from the uploading of the said post. It is also not the case that any offence has been committed besides the posting of the said Facebook post. Grant of police custody cannot be conducted in routine manner, remand prayer is allowed. If there exist a well founded accusation for commission of an offence. There has to be a prima facie case that an offence has been committed”.

“After consideration of the material on record, I do not find the public post as mentioned above to be prima facie seditious”, CJM ordered.

However, the bail is granted to Veewon on furnishing PR bond of Rs 30, 000/- and surety of like amount and on the following condition that:-