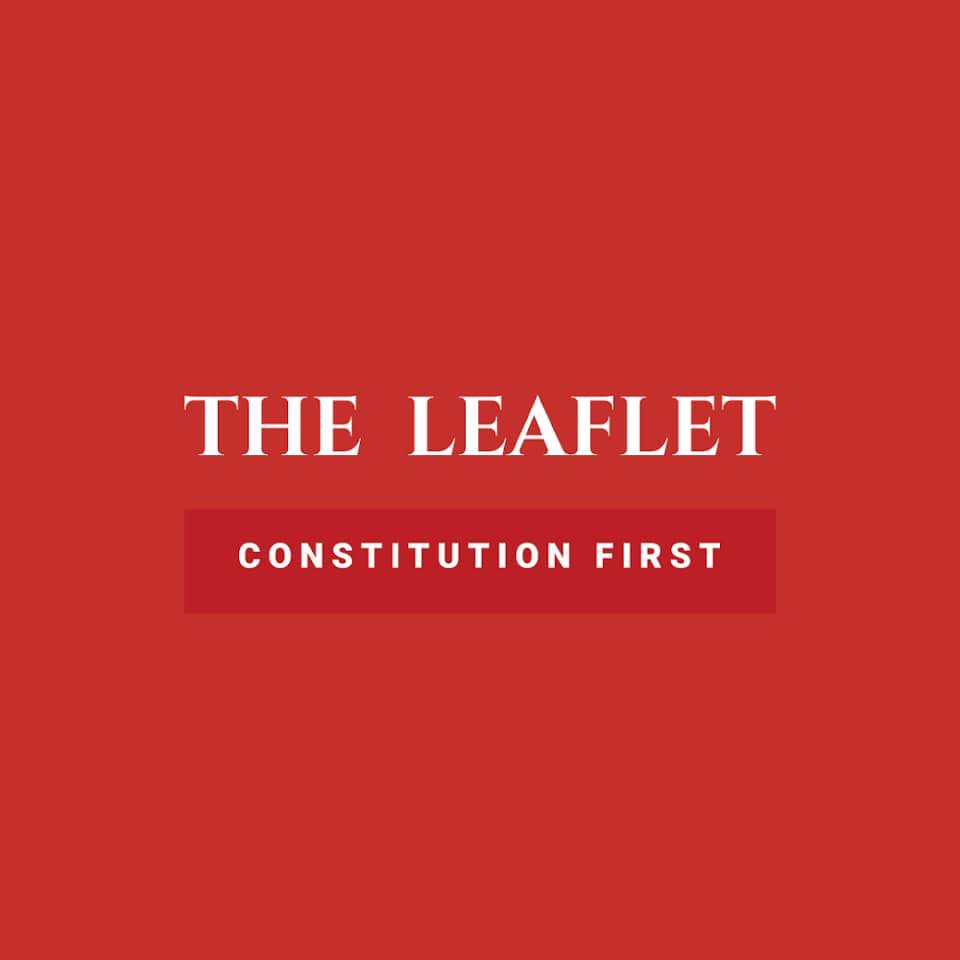 It has come to our knowledge that certain media houses have published a letter purportedly written by the Chief Minister of Andhra Pradesh to the Chief Justice of India (CJI) complaining against a sitting judge of the Supreme Court who is set to become CJI in April next year.

We have seen the letter. Since the allegations are general, vague and unverified, we do not intend to publish the letter. The letter also casts aspersions on the Chief Justice of the Andhra Pradesh High Court as well as many sitting judges of that High Court. In fact, one case referred to in the letter is the subject matter of pending proceedings in the Supreme Court.

We are, therefore, of the view that it will not be proper for a responsible news portal to publish the said letter without the version of all persons mentioned therein. Once there is some clarity on the matter, we will follow up on the story and publish it.