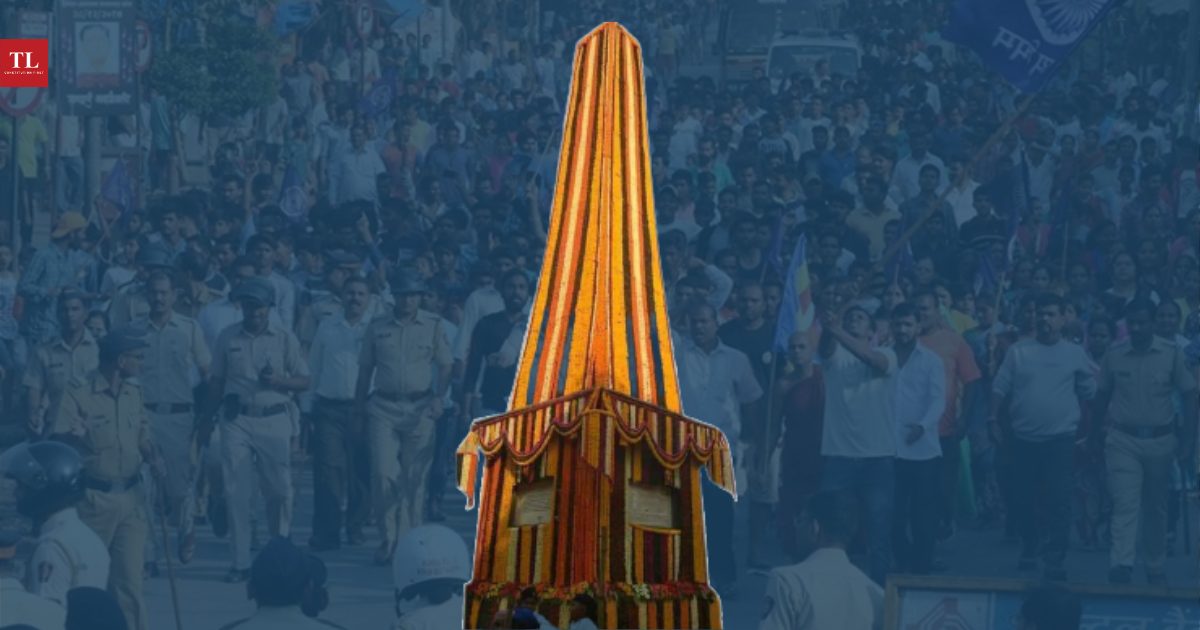 The three accused — Jyoti Jagtap, Sagar Gorkhe and Ramesh Gaichor — are musical performers, anti-caste activists and members of the cultural troupe Kabir Kala Manch. Following a series of arrests after the violence during the 2018 Elgar Parishad, the three of them were arrested by the NIA in September 2020 under various provisions of the Indian Penal Code, including 124-A (sedition) along with provisions of the draconian anti-terror Unlawful Activities Prevention Act, 1967 (UAPA). A total of 16 persons, including lawyers, academics and activists, have been arrested in the case as key-accused.

All three have been accused of inciting ‘unrest’ in the country and plotting to overthrow “Modi Raj” as alleged members of the banned Communist Party of India (Maoist) outfit. The order noted that the accused allegedly met with late CPI (Maoist) leader Milind Teltumbde and also stayed in the Korchi-Kobramendha forest areas for 20 days. Teltumbde, who was recently killed in an encounter, is alleged to have discussed with the accused how to “further strategy on urban work”.

Meanwhile, advocate Barun Kumar on behalf of the accused, relied on a copy of the proceedings of Maharashtra’s Legislative Assembly wherein the then Chief Minister Fadnavis had put the blame on Hindutva leaders Sambhaji Bhide and Milind Ekbote for the violence at Bhima Koregaon on January 1, 2018.

However, special NIA court judge Dinesh E. Kothalikar observed that the remarks made by Fadnavis in the state assembly did not hold relevance as “extraneous material”. Rejecting the contention that the court pay attention to this document, Kothalikar J. said that as per Section 173 of the CrPC, the court would form an opinion only through perusing the case diary or the report, not by taking notice of the legislature’s proceedings. He added: “I am not in agreement with the submissions made by the learned advocate for the applicant in view Section 43­D(5) of the Act as the court is required to form the opinion on perusal of the case diary or the report made under section 173 of the (Criminal Procedure) Code that there are reasonable grounds for believing that the accusation against such person is prima facie true.”

It is pertinent to note that after the violence broke out on  January 1, 2018, an FIR was filed by one Anita Sawale, who stated that she witnessed the violent attack on the members of the Dalit and Bahujan community by a mob of saffron flag holders. Subsequently, on  January 8, 2018, one Tushar Damgurde filed another FIR in which he stated that the violence at Bhima Koregoan was a result of the provocative speeches delivered at the Elgar Parishad event, and that the event had been infiltrated by Maoists and urban naxals. It has been the claim of the 15 accused in the case that first Pune Police, and then the NIA, failed to investigate in the first FIR filed by Sawale, and that the second FIR by Damgurde has been filed with mala fide intent to falsely implicate them. They have also claimed that some of them were victims of sophisticated hacking and that incriminating evidence was planted on their devices to victimize them.

Further, the NIA’s Special Public Prosecutor (SPP) Shetty argued that the accused were planning to ‘target’ the road-shows of Prime Minister, Narendra Modi, and “also thinking to go for another incident like the death of Rajiv Gandhi.” The court, in response to these claims said that if these allegations were taken into consideration with proper perspective then, “[T]here will be no hesitation to conclude that there is prima facie case against the applicants that they have done an act with intent to threaten or likely to threaten the unity, integrity, security  and sovereignty of India and with intent to strike terror in section of the people in India by other means to likely to cause death of, or injuries to, any person or persons.”