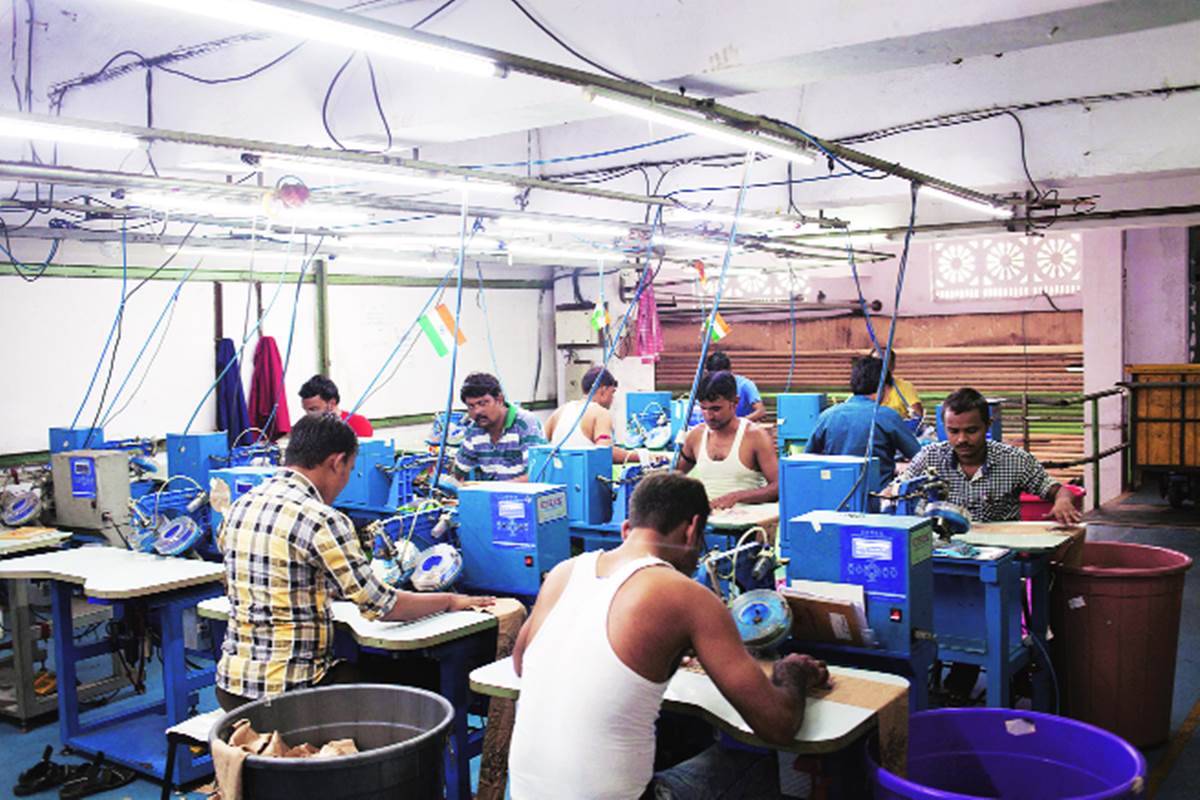 While the government aims to march forward by reforming labour laws, the Code itself regresses when it comes to inclusivity and representation, points out Dr. K R Shyam Sundar.

The government has issued the Draft Rules on Social Security Code (SSC) on November 13, 2020.  While the government’s uncharacteristic proactiveness in rewriting the labour laws is heartening, the output leaves a lot to be desired.

The rules suffer from lack of clarity, poor drafting, gender bias and even violates its mother-instrument, i.e. SSC at least in one place, and is inadequate.

In Part 1 of this series, we attempt to look at how the rules reinforce gender norms and exclude unorganised workers from membership in the Board proposed.

Colonial usage of the term ‘workman’ and ‘beg to apply’

The Rules continue to use “he/him” to designate the “actors” in the industrial relations system such as government officials, employers and workers and so on.

Even though the earlier avatars of the Factories Act regulated employment conditions of women and child workers, the progress from using “workman” to “worker” after around one hundred years reflected the government’s improvement in gender sensititivity. By this logic it appears that we may have to wait for another century for the government to take another step in gender-sensitivity.

Why could it not be a proactive “she/her”? What is the Ministry of Women and Child Development doing? Perhaps it is populated by men!

Form XXII requires employers to maintain a Register of Women Employees and enter several items of information. The basic information sought is the “Name of woman (sic) and her father’s (or, if married, husband’s) name”.

It is simple logic that in most establishments, this condition will narrow the coverage of establishments required to have creches. So, this is not a minor error.

Why couldn’t the Rules ask for information relating to her “mother”? Suitable information must be sought without embarrassing women who do not conform to conventions relating to marriage and maternity.

The wording of Form IV requires the employees or the nominees to “beg to apply” for payment of gratuity to which they are entitled to under sub-section (1) of Section 53 of the Code on Social Security, 2020.

The government resides in the past even though it boasts of “modernity”. Modernity does not merely lie in gadgets but is in a transformation in the mindset, which the State is incapable of.

Section 67(1) requires every establishment employing “fifty or such number of employees as may be prescribed” to establish creches “within such distance as may be prescribed” either separately or along with con facilities. But Rule 39(1) has changed the eligibility condition from the wider term of “employees” (which include men, women and other employees) to fifty “women employees”, which violates the Code.

It is simple logic that in most establishments, this condition will narrow the coverage of establishments required to have creches. So, this is not a minor error.  Further, the Rule does not lend clarity to the mother-clause and would even create operational issues for employers.

Rule 39(3) states: “The crèche facility shall be located within the establishment or at an appropriate distance from the establishment such that it is easily accessible to the women employees including a woman employee working from home.”  It would be difficult if not problematic to determine the “appropriate distance”. Hence this could be open to differing interpretations in urban and metro settings.  Now, by adding women employees working from home to those working onsite, the Rules will create operational issues for employers.

Excluding Unorganised Workers in contradiction to the Code on Social Security

State intervention during the command economy was justified by academics and others as State, notwithstanding its Marxist critique, was considered to be “reasonably neutral”. But the State has earned substantial “distrust” by its conduct in the neoliberal era, especially from labour. Hence even bureaucratic or typo errors that can be corrected later assume systemic and institutional distrust from labour.

Section 6(2)(i)(ii) of the Code on Social Security, 2020 provides for the compulsory nomination of seven members of workers and employers of the unorganised sector to the National Social Security Board (NSSB).  But Rule 9(1)(d) says: “Central Government may seek nomination from amongst the representatives of associations of unorganised sector workers and employers’ associations of unorganised sector, in the National Social Security Board for Unorganized Workers, in the category of sub-clauses (i) and (ii) of clause (c) of sub-section (2) of Section 6 in such a manner, as decided by the Government.”. When the Rules use the term “shall” in case of all other members in the said Board, , then why should it use the word, “may”? What is the design behind this?

Both the Central Trade Unions (CTUs) and unaffiliated organisations like the National Center for Labour, Cividep, National Domestic Workers Movement and so on populate the unorganised sector. But it is not clear as to how representativity will be secured by the government in the Board through this move.

These will render labour administration difficult, if not inefficient and inequitable. This is because, without a database, the government cannot equitably nominate the workers’ representatives.

One fears that the CTUs operating in the unorganised sector might, due to their political affiliation, crowd out significant non-political organisations in these boards.  There is no census amongst workers’ organisations, as is in the case of the CTUs through periodical membership verification exercises. It is another pitiable story reflecting deep and incurable divisions in the mainstream trade union movement that the latest exercise relates to 2002!

But some basis, however archaic, exists for the government to choose from.  The same holds good for choosing representatives of employers in the unorganised sector.

Given these complexities, the government could have opted for rotational nominations as it has done in the case of nominations for workers in the platform and gig economy. Also, much of the work concerning the extension of social security will involve actuarial calculations, hence one hopes that eminent persons in “finance” will include “insurance” also?

In the case of the National Social Security Fund for Gig and Platform Workers, the Rules [Rule 9(2)(d)] stipulate that five members of aggregators would be chosen on a rotational basis from the list provided in the Seventh Schedule of SSC. Considering parity between two social partners and homogeneity of issues, the Rule concerning workers’ representatives must correspond to the same set of the aggregators’ representatives in the Board. This will facilitate efficient discussions on social security issues based on comprehensive and relevant information.

Curiously, Rule 9(2)(e) does not talk of “associations of gig and platform workers” as they do in the case of the unorganised workers. Is it an acknowledgment of empirical realities or a rule-construction slip?

The rules vest discretionary rulemaking power in the hands of bureaucrats.

In Part 2 we shall further examine how the rules thwart the worker’s access to benefits that rightfully accrue to them.