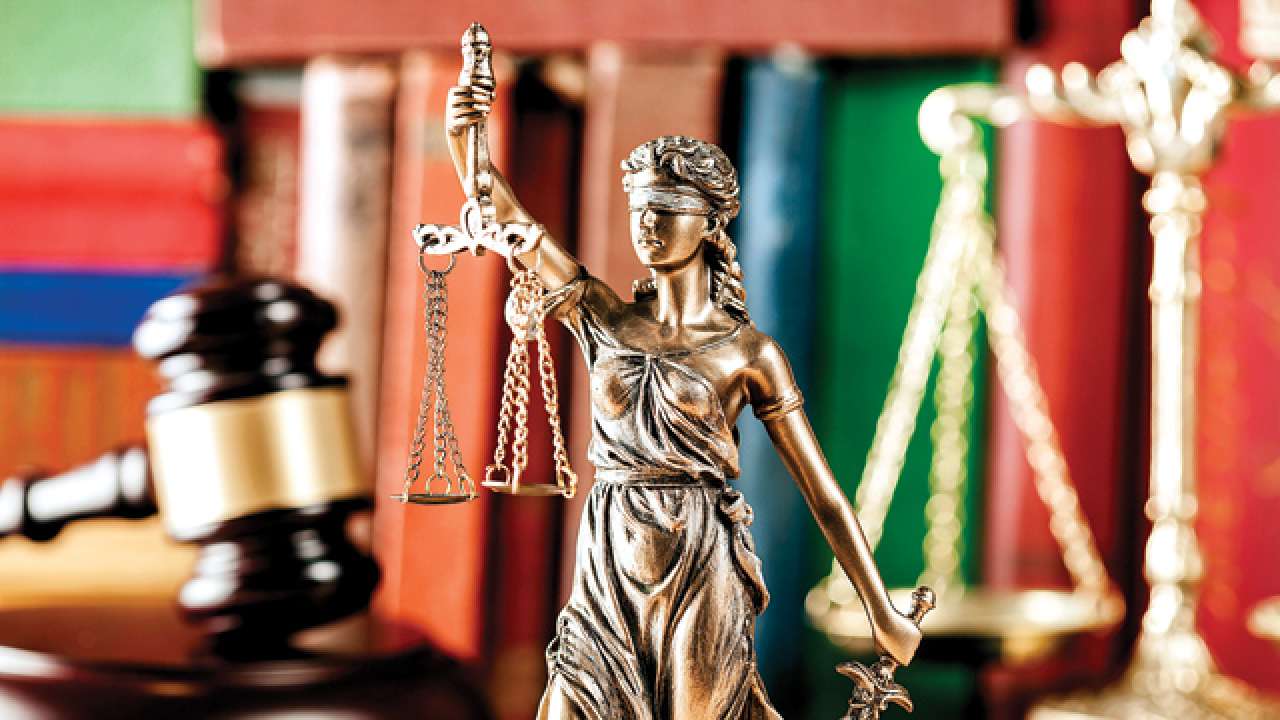 Soar Rather than Sulk with Law

At times, the wheels of law can crush justice underfoot and appellants with it. Some judges know how to distinguish the rules as they are from their true intention. Such judges are few and far between, and there ought to be more, writes Former Chief Justice of Chhattisgarh, YATINDRA SINGH.

WHEN the law, clanking its chains, stands in the path of justice, the proper course for a judge is to break them.

With due apologies to Lord Atkin, law and justice are always not on the same side. Had it been so, the Court of Chancery would not have evolved in England. These courts administered equity to ameliorate the rigours and defects of the common law when it ceased to be equitable; maybe because it had become rigid.

In India, the first Mayors’ Courts were established by the East India Company in the Presidency Towns by the Letters Patent of 1726. They were conferred jurisdiction “to give judgement and sentence according to justice and right”. Later by Regulation II of 1872, it was declared that where no specific directions were given, the judges were to act “according to justice, equity and good conscience.”

They were aware that the law alone may not achieve justice in every case. Nevertheless, some do not understand the distinction between the two. Maybe they are in awe of the law, or its prisoners, and are confused. The result is that they sulk and sink with the law. But some are clear in their mind. They soar and seek new horizons with the law.

Justice Brij Narain Sapru was one such person. But before going down memory lane, here is a brief biographical sketch of Justice Sapru. Grandson of Sir Tej Bahadur Sapru, he was born on 25 August 1926, attended school at Colvin Taluqdars’ College, Lucknow, and completed his post-graduation in economics and law from Lucknow University. His father, Anand Narain Sapru, an ICS officer, was paralysed from the waist below, as a reaction to an injection for rabies. He was then posted at Allahabad as a member of the Board of Revenue. This is why Justice Sapru came to begin his practice at Allahabad.

Justice Sapru was elevated as a judge of the Allahabad High Court in January 1976. He was one of the better-read judges of the court; his favourite hobby was reading. He retired in August 1988 and died of cancer in August 1995. Justice Sapru stood tall during the Emergency. He was a member of the bench that granted bold orders during that time without which many families would have famished.

Now to return to memory lane…In 1982, a young man from Andhra Pradesh came visiting. During the Emergency, he was a college student in Maharashtra. He had participated in a peaceful protest march against the Emergency, carrying a placard with “Indira Gandhi Murdabad” written on it. He was arrested and produced before the magistrate, where he accepted he had carried the placard. He was convicted under the Defence of India Rules, sentenced, and released as having done the time.

In 1982, a young man from Andhra Pradesh came visiting. During the Emergency, he had participated in a peaceful protest march against the Emergency, carrying a placard with “Indira Gandhi Murdabad” written on it. He was convicted under the Defence of India Rules, and sentenced, but believed that he had been let off. ONGC terminated his service on the ground of this conviction; treason and overthrowing an elected government.

The young man was unaware of the proceedings in court and believed that he had been let off as he was released as soon as he was produced before the magistrate. As there was no appeal, his conviction stood. He was a brilliant student and passed engineering with flying colours. He qualified for the Indian Geological Service and the Oil and Natural Gas Corporation (ONGC) and joined the latter. He was kept on probation. He also filled up a usual form mentioning that he was arrested but released. Had he not mentioned the case, no one would have known about the incident as it had happened in Maharashtra and the character verification was sought from his home district in Andhra Pradesh.

The collector sent a report verifying his character but mentioned that he had been convicted under the Defence of India Rules. This was the time when the Janata Party had lost the election and Indira Gandhi was the prime minister. ONGC terminated his service on the ground of this conviction; treason and overthrowing an elected government.

On this mention, Justice Sapru took the file and added with his handwriting, an unusual gesture, “In case the order has been given effect to then the petitioner shall be taken back in service forthwith.” ONGC did not comply with the order. It filed a stay vacation application along with a counter affidavit and engaged a senior lawyer to argue it. The stay vacation application was vehemently argued; all sorts of arguments were raised, but Justice SD Agarwala confirmed it.

Despite confirmation of the interim order, ONGC did not reinstate the petitioner. The case went to to the Supreme Court but was left with no option when the Supreme court suggested taking him back in service. Had Justice Sapru not granted an order to take the young man back in service, he would have languished. It saved his life. The young man was a probationer. His services were terminated by an order simpliciter; no stigma was cast. The reason for termination was his conviction for treason. In case the court had gone into technicalities of service jurisprudence then forget granting an interim order, it would have been difficult to entertain even the writ petition.

I distinctly remember Justice Sapru specifically asking me, “Is this [carrying placard saying ‘Indira Gandhi Murdabad’ and conviction for it] the only ground for terminating the service?” When I answered in the affirmative, the bench entertained my writ petition and granted the interim order. Many judges might have entertained the writ petition—only a few would have granted an interim order staying the termination. Yet I doubt any other judge would have granted ex-parte positive order to take an individual in these circumstances back in service.

Justice Sapru asked me if the placard saying ‘Indira Gandhi Murdabad’ and conviction for it were the only ground for terminating the service? When I answered in the affirmative, the bench granted the young man interim relief. Many judges might have entertained the writ petition—but I doubt any judge but Sapru would have ordered the individual be reinstated. The order saved the young man’s life.

Only a judge who understands that law is good, but justice is better, would have granted such order. One should not be a prisoner of the law: one should rise and soar with the law rather than sink and sulk with it.

(Yatindra Singh retired as Chief Justice, Chhattisgarh High Court. He is a Senior Advocate in the Supreme Court. The views expressed are personal.)