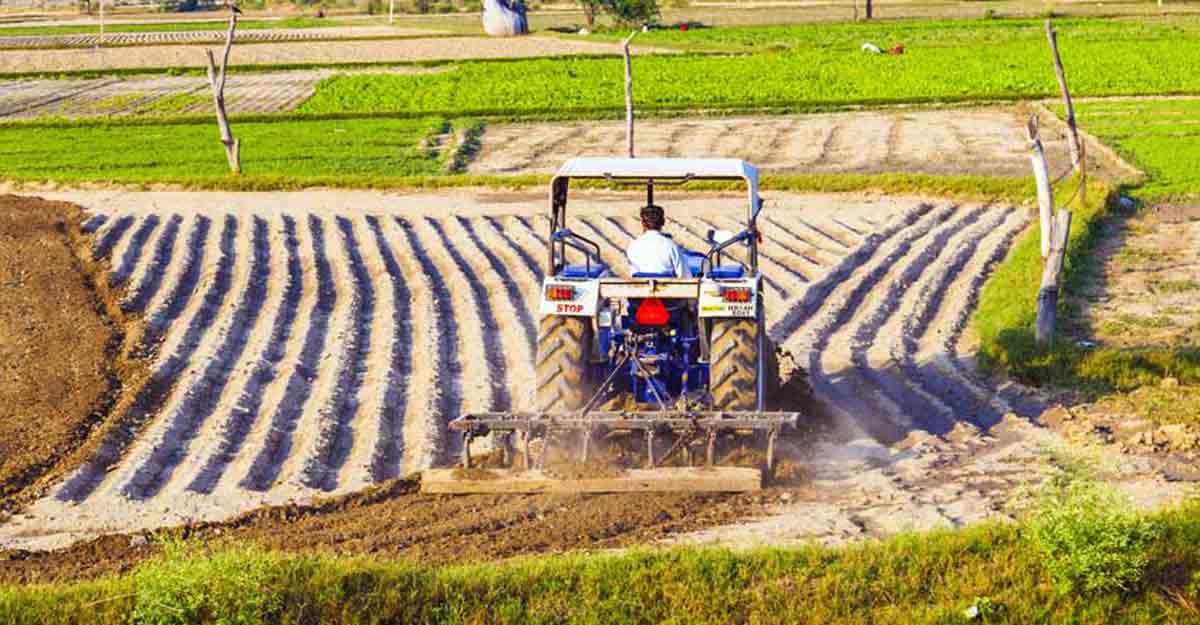 The Allahabad High Court Monday asked the Sitapur district administration to explain the circumstances under which farmers, who were tractor owners, had been asked to furnish an exorbitant Rs.50,000 to 10 lakh as personal bonds and sureties.

A division bench of Justices Ramesh Sinha and Rajeev Singh passed the order on a plea filed by social activist Arundhati Dhuru, who alleged that several orders have been passed by sub-divisional magistrates of different areas in District Sitapur, whereby notices had been issued to farmers, including women farmers, calling on them to furnish personal bonds of Rs 50,000 to 10 lakh and two sureties in the like amount on the apprehension that they would violate the law in the light of the farmers protests in the district.

The Allahabad HC seeks a response from the UP Government as to under what circumstances the exorbitant amount of personal bond of Rs.50 Thousand to 10 Lacs and two sureties have been asked to furnish from farmers, who are the tractor owner. pic.twitter.com/pIvG64t7Pv

Senior advocate I.B. Singh, for the petitioner, submitted that the notices issued by the state authorities were not only baseless but also took away the fundamental rights of the farmers as their homes had been surrounded by the police, making it impossible for them to move out.

He also submitted that the amount sought as personal bond and sureties by way of the notices was exorbitant and could not be asked of the poor farmers, that too merely on the basis of a report of the local police and without providing an opportunity for the farmers to be heard.

“Considering the averments made in the present writ petition and notices, which have been issued to the farmers, who are the tractor owner, we deem it appropriate to call instructions from the state authorities as to under what circumstances such an exorbitant amount of personal bond and two sureties have been asked to furnish to them,” the court said.

The bench directed the matter to be listed on Feb 2.