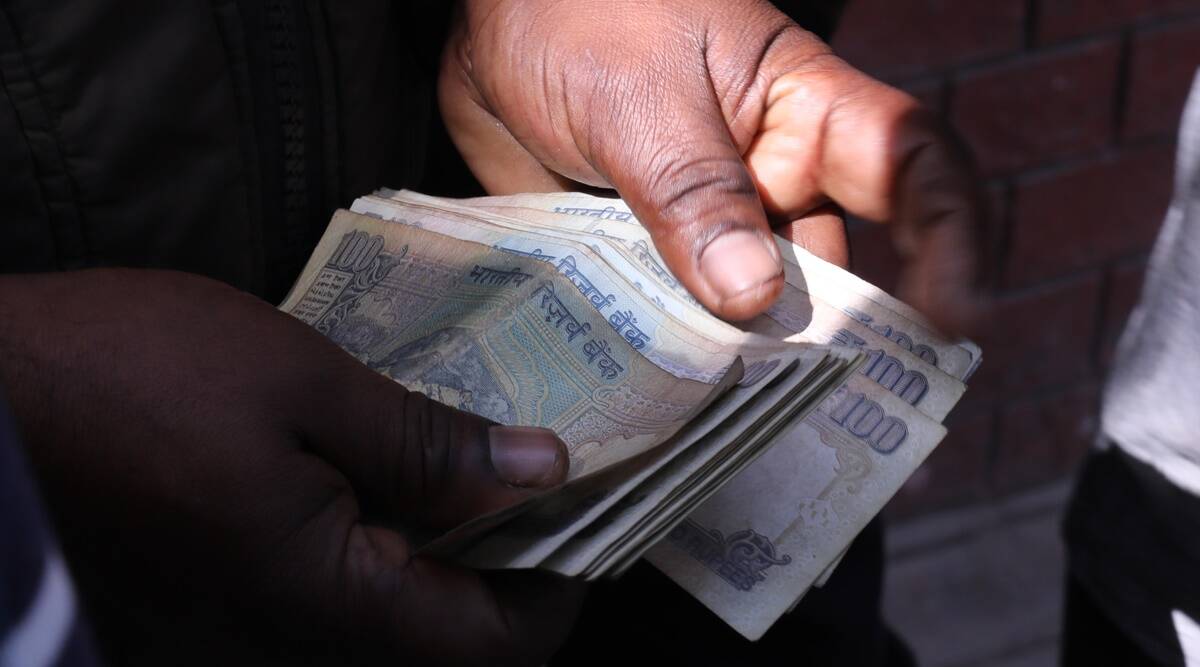 Should public sector banks be privatised after it was made to bail out badly run private sector banks?

It is ironic that the government wants to privatise public sector banks after using them to bail out private sector banks that were sinking because of poor financial practices says DEVIDAS TULJAPURKAR, Joint Secretary of the All India Bank Employees Association.

Finance Minister Nirmala Sitharaman while presenting the budget for 2021-22 announced that the government would privatise IDBI and two other public sector banks in the current financial year. The government further clarified that three to four banks would be continued in the public sector while all others will be privatised.

The government’s justification is that for the last seven years it has infused around five lakh crore capital in public sector banks in order to comply with the regulatory requirements on capital and now budgetary constraints did not permit the government to do so. It also says that this is not affordable since despite repetitive infusion of capital the same is getting eroded due to continued losses.

It is true, but the government’s contention is that those banks are creators of the crisis.

According to RBI reports, banks lent 55% of total credit to the big business of which 80% has become Non-Performing Assets (NPA).

On one side, banks are losing interest income and on the other, banks are required to provide cent percent of the loan outstanding in five years and if the borrower is wilful defaulter or the account is classified as a fraud in the very year. Thus, even though banks are in operative profit, banks ultimately had to book the net loss due to huge provisions on account of NPA. In March 2021, the operative profit of the banks together was Rs. 1.75 lakh crore but since had to provide for NPA amounting to Rs. 2 lakh crore, it ended up with a net loss of Rs. 25,000 crore.

It is clear that the main culprit in spoiling the banking is big business and now in the process of privatisation, the government wants them to be the owners of the banks. It is ironic.

In the recent past one of the big new generation private sector banks, “Yes Bank”, went into deep troubles due to reckless financing to big corporate and failure in corporate governance.

If we apply the logic with which the government is today pursuing the policy of privatisation, to the Yes Bank episode, the fate of the bank should have been left to the market but the government intervened in the situation and asked public sector run State Bank of India to bail out the private sector run Yes Bank.

This has not happened in isolation.  The Private Sector’s biggest Non-Banking Financial Company IL & FS, which has been classified by the Reserve Bank of India as systemically important NBFC, was about to collapse. At that time, the government asked again public sector SBI & LIC to bail out the private sector IL & FS.

The standing committee on Finance demands the appointment of Commission of Enquiries on IL & FS largest private sector Non-Banking Financial Company but the government, Department of Economic Affairs negatives it. The report that throws light on various aspects of the collapse of IL & FS states that IL & FS had availed loans from ADB & KFW which was backed up by sovereign guarantee from the Government of India and the government had made payment of USD 2,072,333.99 and EUR 731,954.06 from the Contingency Fund of India on behalf of IL & FS for on-lending to infrastructure projects undertaken by the group companies. Considerable portion of the said loan is yet to be repaid.

This is only the tip of the iceberg.  The entire fraud needs to be unfolded and for that, an appointment of a Commission of Enquiries or Joint Parliamentary Committee could be the way to investigate so that the investigation can be made subject to public scrutiny.  The taxpayers’ money has been abused. Who are the beneficiaries? This should be made public.

In 2008, the entire world was in deep crisis on account of the global financial crisis.  At that time the then Finance Minister used to claim that Indian banking was insulated from the global financial crisis since it is in the public sector. The present government is wanting to privatise the same. The business model of the US has dragged the entire world in 2008 into a deep crisis and now the present government wants to follow the same it in 2021.

The crux of the issue is the menace of Non-Performing Assets on which the government has failed to evolve any system. Initially, Debt Recovery Tribunals were constituted,  followed by the SARFESI Act was passed and now Insolvency Act has been brought into operation but none of these mechanisms are able to recover the NPA from big business.

Much was being said about the Insolvency Act but now it is realised that the average recovery in accounts referred in resolution proceedings is 45% while in the case of Insolvency it is less than 5%.

Thus this process has become an amnesty scheme for big business.

Now, the government is reducing NPA by writing it off. In the last five years, banks have written off more than Rs. 6,00,000 crore which technically cannot be said to be waived off but in practice, it is the same since in those accounts banks were able to recover hardly 7%. In those write-offs, the share of big business is 67%. Thus it is clear that it is big business that has looted the banks. The government now wants to handover Rs. 90 lakh crore hard-earned savings of the common man from those public sector banks to the big business who has duped those public sector banks causing stupendous losses.

Since this government has an absolute majority, will be able to pass the amendments in the parliament and public sector banks will be privatised but it is the common man who ultimately is sovereign in a democracy who will have to rise to the occasion to defend hard-earned savings of the common man and those nation-building institutions called Public Sector Banks.

(Devidas Tuljapurkar is the Joint Secretary of the All India Bank Employees Association. The views expressed are personal.)