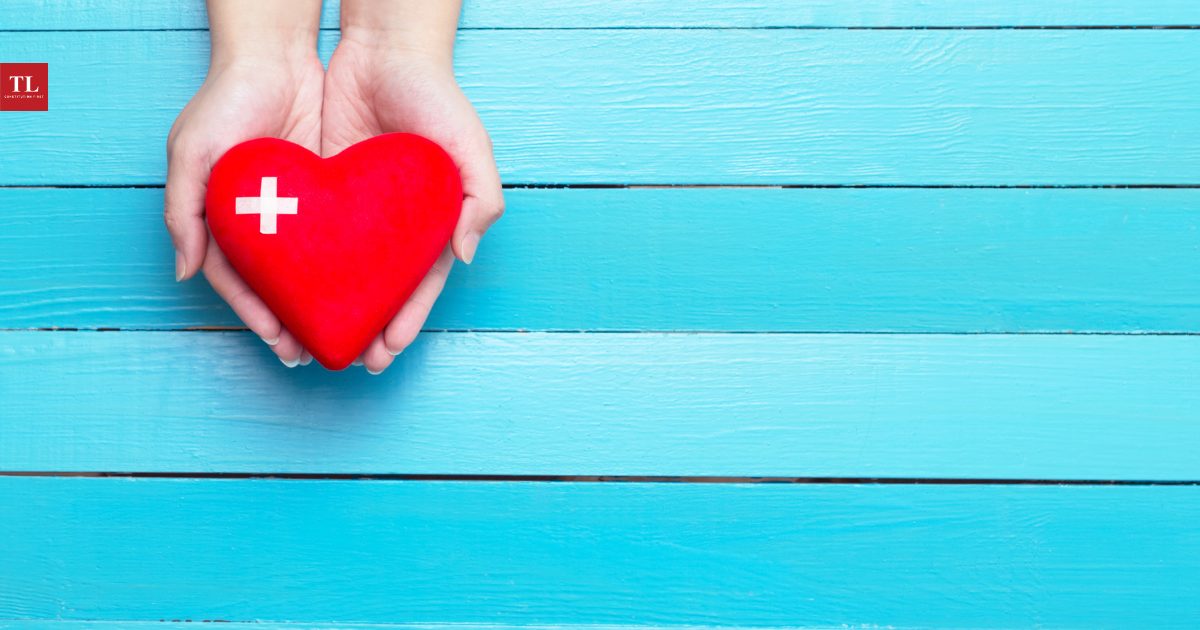 Shattering the Stigma of Mental Illness through Empathy-II

Reuniting the rehabilitated destitute, who often left their home and family months or decades ago, is no easy task. The trip home is fraught with intense emotions, but reunion ends in empathy and hope, writes Magsaysay Award winner BHARAT VATWANI.

STIGMA is the most prominent bottleneck the mentally ill in the Indian subcontinent face, and it is one reason why psychiatric illness is so virulent in our country.

The NGO, Shraddha Rehabilitation Foundation, addresses the stigma attached to the wandering mentally ill during their rescue and treatment at its rehabilitation centre and in their journey back to their homeland.

How does Shraddha penetrate and shatter this stigma within the wandering mentally ill during their homeward rehabilitation?

Shraddha social workers who escort the recovered destitute typically belong to the same state, be it Uttar Pradesh, Karnataka, Rajasthan or elsewhere. A team of two or three social workers and four or five recovered destitute forms a reunion-trip group. The group members have interacted with each other for weeks, so a certain kinship and kindred spirit has developed among them.

During their travel, by train, the recovered destitute wear “Shraddha tee-shirts”, which sparks the curiosity of their co-passengers. They are compassionate for these unknown former destitute who have recovered to the point of going home. They wish them well and speak with them with respect. Sometimes, co-passengers spontaneously disclose they too have relatives with mental illnesses.

If the reunion journey is by a Shraddha Ambulance, then lodges where the team halts for refreshment often offer free food to the patients and escorts. There is a spontaneous outpouring of goodwill. The team is cheered all along its way, and people sometimes chin pin with small donations, and local journalists occasionally cover their sojourn.

And at every small step along the way, the stigma surrounding mental illness dilutes until it becomes null and void. All the while, empathy is created, cultured and magnified. These are small changes, perhaps, taking place in a tiny cross-section of society, but the change far outstrips the sum of its parts.

During actual reunions, there is emotional catharsis when loved ones meet after months, years, or decades of separation. Children meet parents, brothers reunite with sisters, each has their own story to tell of the pangs of separation and everything else.

Sometimes when decades have passed, families would have performed the last rites of the missing one symbolically, and they find their photographs framed and garlanded. Their families have already shed and dried their tears when suddenly they see their family member resurrected, their hopes and his life preserved by the gods above. The unabated and unbridled tears of joy finally win the battle against separation.

These are separations caused by the stigma attached to mental illness, both by the sufferers and their immediate and peripheral caregivers in society.

When it is difficult to trace the family of a destitute, Shraddha social workers seek help from the administrations, police officials and well-meaning souls (of whom there is no dearth) of his or her neighbourhood. The social worker leading the reunion trip is invariably from the same state and knows the language or dialects, so help is often offered spontaneously.

Since the recovered destitute is in a psychiatrically stable condition, and the attempt is to reunite him or her after a long separation, the curiosity generated is very high. Questions about mental illness are asked of the returnee as well as the accompanying social workers—what causes it, the symptoms, and the treatment. Impromptu street-corner gatherings take place. The focus naturally and autochthonously veers towards the treatability of mental illness.

On many occasions, ordinary people disclose the psychiatric illness among their kith and kin and pester the social workers for solutions. The seniors in the escorting team carry basic psychiatric medication with them and after discussion (using WhatsApp) with the Shraddha psychiatrists, these medicines are dispensed.

These may not be the best of professional consultations, but they initiate hope and provide succour to wandering souls. Above all, the mental illness comes out of the closet and onto the streets, where it runs in the open. The myths of mental illness are demystified, instantly and in a big way.

Now, there are occasions when the relatives are reluctant to accept their mentally ill family member back because there has been misconduct or irrational behaviour, even acts of violence in the past when they were unwell. In such cases, the genuine empathy and understanding of elders in the family, village elders, village administrative heads and local police helps instill a mature response and thought processes in the family.

The job is to bring to their attention the improvements in the mental status of their recovered family member. More often than not, wisdom and maturity prevail. Stigma, the demon that hounds mental illness, is tossed out of the window and an endearing all-encompassing empathy reigns supreme. Stigma and empathy become inverse correlates in these meetings.

Shraddha has noted an exponential rise in the number of calls made to the Shraddha social workers by relatives of the mentally ill from innumerable villages across India. They seek help, guidance and direction. With easy access to WhatsApp, word spreads like wildfire across villages, towns and districts that mental illness is nothing to be ashamed or scared of. That it is treatable.

The ripples of a single emotional reunion and the ensuing catharsis knock down the barricades of stigma across territories and boundaries.

At the social level, Shraddha has seen empathy grow in different cross-sections of society. To cite just two notable instances, in 1993, 141 renowned artists from all over India and abroad donated their paintings in a fund-raising art exhibition at the Jehangir Art Gallery. That was a huge emotional offering from them to Shraddha for having helped treat and rehabilitate a gold medalist lecturer from the famed JJ School of Arts in Mumbai. It got widespread media support and the exhibition was a runaway hit.

Also read: Why Workplace Support Is A Basic Need For Women With Schizophrenia

The second noteworthy instance of public involvement was in 1994 when the Rotary Club of Mumbai Queens Necklace (RCMQN) sponsored the cost incurred to treat and reunite four destitute with their families. The emotional satisfaction the members got from the assistance encouraged them to gradually scale up their involvement over the years.

In 2007, this club donated the cost of construction of an entire unit of the Shraddha Karjat Center 2007. They also sponsored the cost of 100 and 150 destitute respectively over the two following years. Their former president, Sanjiv Mehta, acknowledged that Shraddha has “become a household name at the RCMQN and the intent to support it has become automatic”.

In the final analysis, it is not a separated loved one that Shraddha reunites with his/her family. In the broader spectrum, it is the debunking of the stigma that surrounds mental illness at the individual level, family level and social level that Shraddha accomplishes.

Yes, it is a fragmented journey covered in bits and pieces, but it has touched the length and breadth of India. And it is done with all-pervasive compassion and empathy for the grossly misunderstood and the neglected wandering mentally ill.

Empathy kindles empathy for the mentally ill, within the sufferers, their families, their villages and the society they live in. True, Shraddha may not have a completely structured approach to tackle the stigma attached to mental illness. But then the genesis of Shraddha was never in rational thought or logical reason—it was conceived as an emotion, the feeling of empathy. It was a few human beings reaching out, intuitively, instinctively, to other human beings in distress and pain.

Shraddha reached out to provide solace to the cry of unknown human beings from the core of their hearts. They were motivated by the feeling, “There, but for the grace of god above, go I. And hence, I am you, and you are I.”

Empathy has brought us this far, and it will take us further, though we do not know how far or where. The Nobel laureate Rabindranath Tagore had said, “Into that heaven of freedom, my father, let my country awake.…” For the tens of thousands of the wandering mentally ill on the streets of India, our hopes, prayers and empathy shall endure, god willing, and sustain the distance. Milton’s lost paradise might just be regained.

Nothing before,
Nothing beyond,
Another man on
Another island.

Against the nakedness
Of the day,
Against the shattering
Silence of the night,
Against the bastions
Of pain,
The tears came
Crawling through.

Another broken
Amongst the mass of fragments,
Another wretched
In a wretched land.

Another alone
Amongst the desolate dead.
Nothing before,
Nothing beyond,
Another man on
Another island…

(This is the concluding part of a two-part series. The first part is here.)

(Dr. Bharat Vatwani is the Founder Trustee of Shraddha Rehabilitation Foundation, an NGO for the wandering mentally ill. He was conferred the Ramon Magsaysay Award in 2018. The views expressed here are personal.)