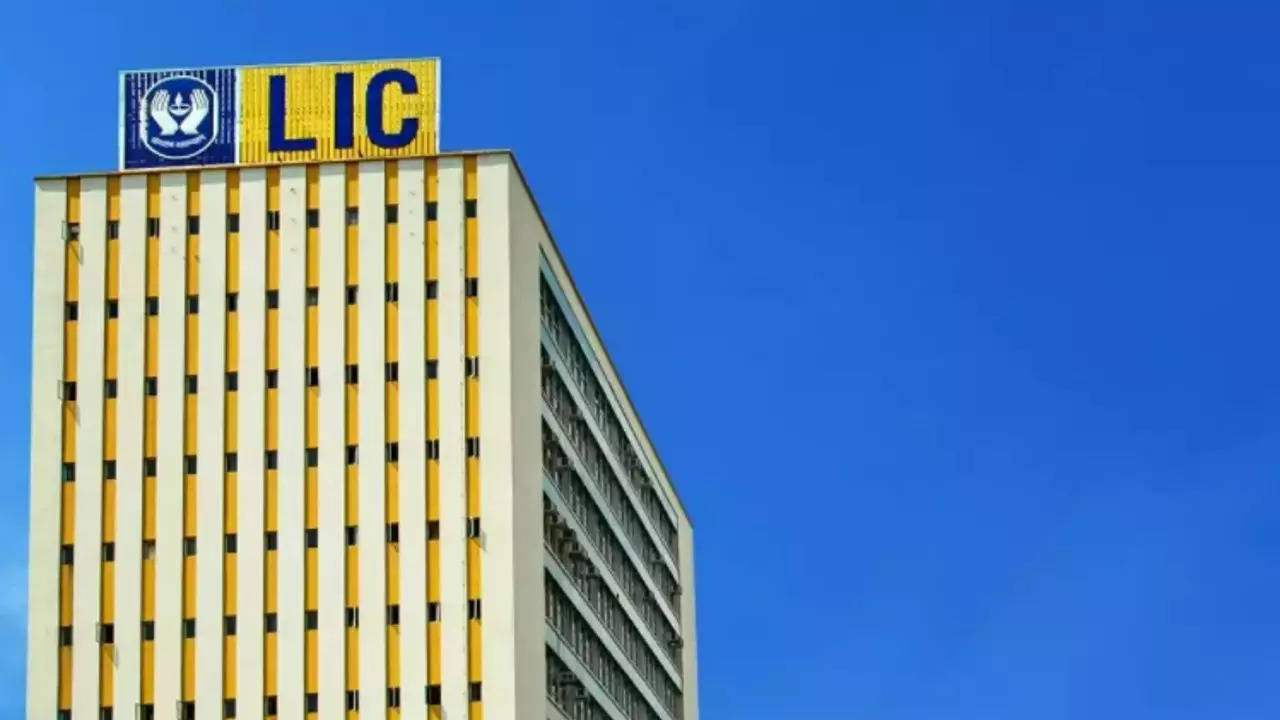 THE People’s Commission on Public Sector and Public Services [PCPSPS] has, in a statement on January 21, expressed serious concerns over the proposed disinvestment of government stake in the Life Insurance Corporation of India [LIC]. Although the Finance Minister had announced the disinvestment in her budget speech in 2021, the news reports indicating that the LIC’s Initial Public Offering [IPO] Prospectus is likely to be issued in early February 2022 have lent a sense of urgency to the campaign to make the Government see reason, and abandon its disastrous move even at this stage.

What does this disinvestment process involve? It seeks to pave the way for the listing of the LIC so that the government can progressively dilute its equity stake in favour of private investors, including foreign investors, over the next decade.

What are the Commission’s concerns? Although the government has stated that it will continue to hold a controlling stake of at least 51 per cent in perpetuity, the dilution of its stake in LIC is bound to allow private interests, including foreign ones, to have a significant say in how this premier financial institution is run.

Much has been said about the LIC’s unique character and structure. The corporatiion has been distributing 95 per cent of its annual surplus for policy holders. Thus, unlike a typical company, in which shareholders had first claims on profits, in the case of LIC, even though the government was legally the primary investor, the overwhelming proportion of its profits were set aside for distribution among LIC’s customers (policy holders). This profound difference between LIC and other companies is what enabled the LIC to function like a giant cooperative enterprise in which shareholders ranked lower than policy holders.

The Commission feels that the listing of the LIC and its disinvestment will radically alter its role as a social security provider for the disadvantaged sections, dilute its pivotal role that millions of its small policy holders play, in favour of affluent profit-seeking investors. Indirectly, the Commission apprehends, it implies a thoughtless handing over of control of the vast pool of household savings to private, including foreign investors.

Critics have found the Government’s claims that the disinvestment would bring additional fiscal resources as specious. Curiously, the very first step for disinvestment is a mystery wrapped in an enigma. LIC’s valuation is necessary to estimate the price at which shares would be offered in the IPO. The valuation is proving to be a challenge because it is difficult to value LIC’s goodwill accurately. The brand value of LIC, which has the widest reach in India, is not easy to measure. Besides, LIC has extensive holdings of real estate assets across the country, and significant shareholding in almost every significant corporate entity in India. Therefore, the Commission’s concern that its valuation by an agency which has little experience in understanding the LIC, runs the risk of significantly undervaluing its assets is valid. The lack of transparency in the valuation process is adding insult to the injury.

Despite competition from 23 private life insurers, the LIC has been able to maintain its dominant position in the life insurance business. Its market share is estimated to be two-thirds in terms of premium income earned. Almost three-fourths of all life insurance policies issued in India are those issued by the LIC.

The equity capital of the government in the LIC had remained Rs. 5 crores till 2011 when it was increased to Rs. 100 crores. In fact, as the Commission has underlined, even this expansion of the equity base was made possible from funds generated by the LIC; the government has, in effect, not contributed a rupee since it provided the initial capital of Rs. 5 crores in 1956. In 2021, the authorised equity capital was further increased to Rs. 25,000 crores, mainly to facilitate disinvestment. As the Commission makes it clear, the private insurers are content with skimming the cream at the surface, while the LIC has continued its pioneering approach to life insurance, seeking fresh and uncharted territory. Again, data reveals that while the LIC operates across the market, catering to those with low incomes as well as those who are wealthy, the private insurers have remained content with picking the low-hanging fruits.

The Commission’s concern stems from the possibility that five years down the line, private profit-seeking investors, who are likely to gain a controlling interest in determining the LIC’s direction, are sure to alter its objectives, including its outreach to the rural areas and the disadvantaged sections.

The chief concern, of course, is whether the present arrangement of 95 per cent (since the threshold already lowered to 90 per cent in the recent amendments to the LIC Act) of the profits being shared with the policy holders will be altered. The composition of the policy holders may also progressively shift in favour of those with bigger ticket-sized policies, it is anticipated.

Another concern is whether the government will come under pressure to revoke sovereign guarantee, which backs every policy issued by the LIC, in order to provide a level playing field with the private insurance lobby. Any restriction of sovereign guarantee to existing policy holders as opposed to new policy holders may face legal challenge on the ground of arbitrary discrimination.

A change in the LIC’s priorities and its direction would mean that the government will not be able to channel LIC’s resources for funding infrastructure and social sector projects as it has been able to do over the decades. As the Commission rightly puts it, to kill the golden goose of the LIC that provides such a vast social security cover to the most vulnerable at a time like this is unacceptable.

Under Article 12, read with Article 19(6)(ii) of the Indian Constitution, the LIC is deemed to be a part of the government. As an arm of the government, the LIC is expected to act in line with the obligations stipulated under the Directive Principles of State Policy. Offering the policy holders a measly window of 10 per cent in equity, whereas they ought to be owning the LIC fully, is likely to lead to a public outcry. Clearly, not taking the policy holders into confidence and proceeding without a discussion on the issue in Parliament are inconsistent with the democratic principles.