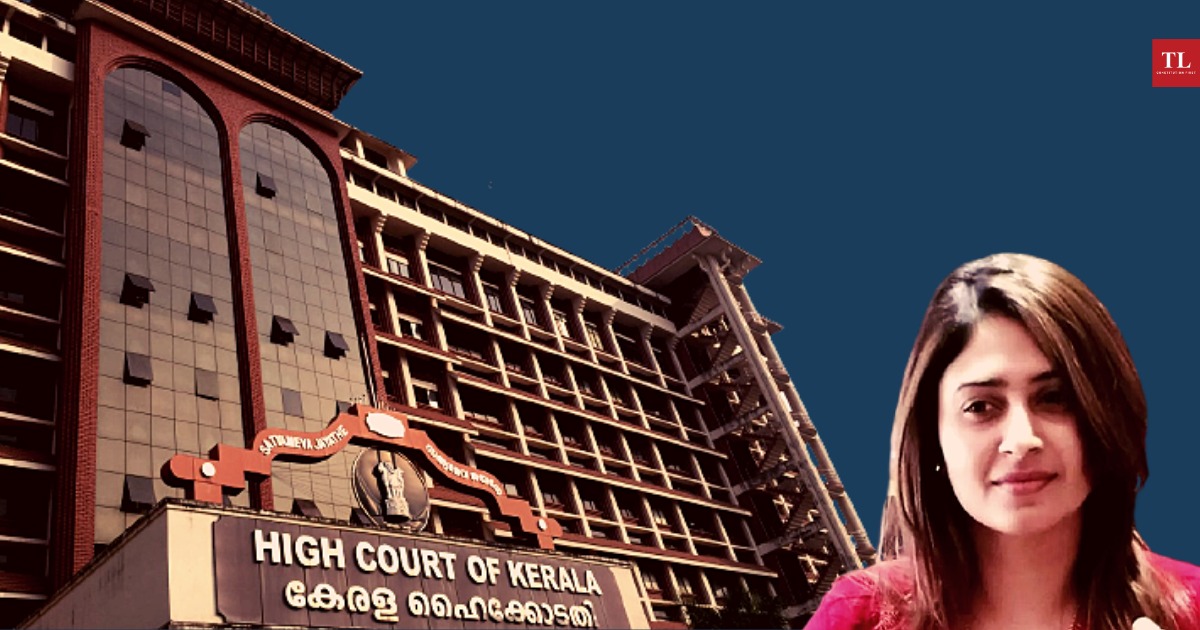 AISHA Sultana, the Lakshadweep filmmaker who is facing sedition charges for debating in a television programme that the central government has sent “bio-weapon” to the island, has been granted interim anticipatory bail for a week by Kerala High Court on Thursday.

The court has directed Aisha to appear before the Kavaratti police in Lakshadweep for interrogation on June 20.

“The main petition has been posted for order final. However, she has been told to be present for the interrogation. And while that interrogation is being held, if she is arrested, she will be released on bail,” the advocate said.

On June 7, appearing on the Media One television debate on Lakshadweep and reforms, Aisha had alleged that the central government has used “bio-weapon”.

During the debate, after 46:30 minutes, Aisha is heard referring to co-panelist BJP leader BG Vishnu saying that the central government is working for the development of the islands.

She says “I heard Vishnu sir say that centre is taking care of the Islands as it is lying isolated. Is it because of this taking care that Lakshadweep, where there were zero cases, is now brought to a pathetic situation of reporting at least 100 cases daily?”

She then goes on to say that “they have used the Covid-19 as a bio-weapon. I can say very precisely. It is a bio-weapon that center has used…”

While Vishnu demanded an apology from Aisha during the debate for using the word bio-weapon, she said that she is ready to face  the consequences.

The case was registered against her on June 10 based on a complaint by BJP’s Lakshadweep unit president C Abdul Khader Haji.

She was booked under Sections 121 A (sedition) and 153 (B) (assertions against national integration) of the Indian Penal Code (IPC) and was asked to appear before the police on June 20.

On June 8, she posted on her Facebook page that she aimed at Praful Patel while using the term bio-weapon and not the central government.

And in her petition, she has claimed that she made the bio-weapon remark in the context of criticising the administration relaxing the Covid-19 protocol, which led to a sharp increase of pandemic cases in the island, where there had been even a single Covid case till January 2021.

“Lakshadweep is seeing an exponential rise in Covid-19 cases due to the relaxations in the quarantine protocol, and it is in this context that the alleged remarks were made,” Aisha has said in her petition.

The plea further said that the criticism on political issues does not constitute the offence of sedition under Section 124A Indian Penal Code (IPC).

Referring to the Supreme Court judgment in the Kedarnath Case, it is contended that mere criticism of the government is not sedition if there is no incitement to violence.

Reference is also made to the recent Supreme Court judgment in the Vinod Dua case, where the Court said “A citizen has a right to criticise or comment upon the measures undertaken by the government and its functionaries, so long as he does not incite people to violence against the government or to create public disorder”.

Interestingly, many local BJP leaders protested against the slapping of sedition charges against Aisha. Over a dozen of them quit the party in protest.

Over the last few weeks, the islanders are up in arms against the Lakshadweep administrator over the new reforms introduced by him, which many allege are against their interest.