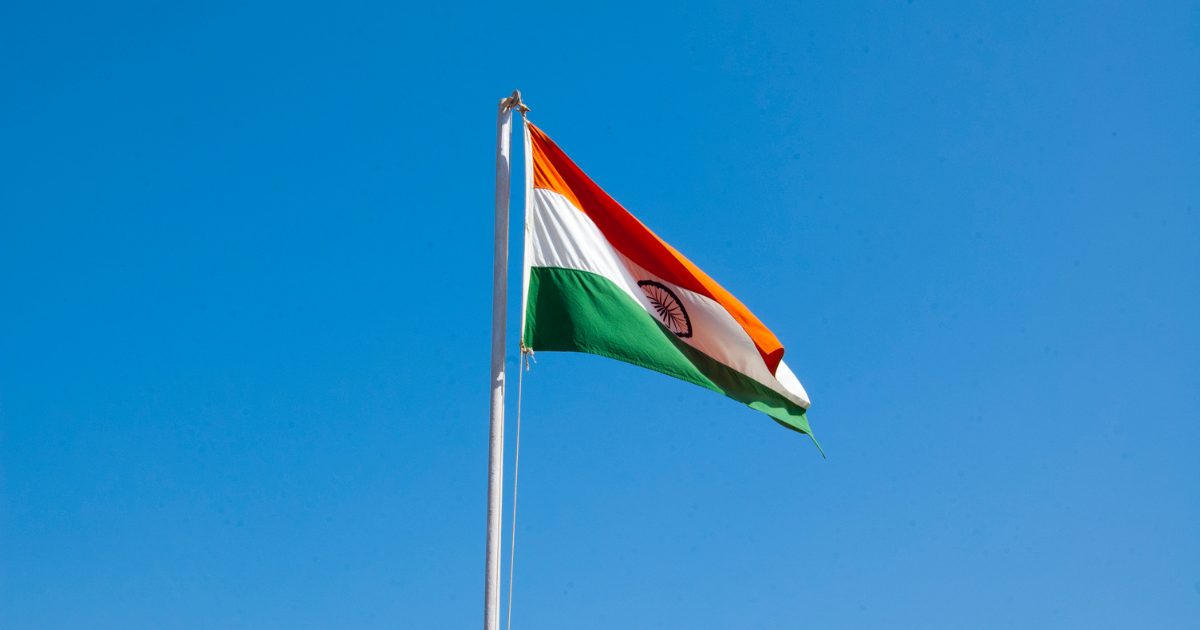 Secularism and democracy requires the power of truth, not any religion, to survive

Exposing the hollowness of the claim by Gujarat Deputy Chief Minister and Bharatiya Janta Party leader Nitin Patel that secularism in India wouldn’t survive without its Hindu majority, S.N. SAHU, by pointing to the erstwhile state of Jammu and Kashmir’s secular Constitution, as well as the establishment of a secular republic in Nepal only after the fall of its Hindu monarchy, explains that secularism actually endures because of its compatibility with Indian ethos.

THE Bharatiya Janta Party (BJP) and its leadership has always found itself difficult to reconcile with secularism, a component of the basic structure of the Constitution (as affirmed by the Supreme Court in its landmark S.R. Bommai judgment in 1994). Their unease and often outright disapproval of secularism has been expressed by their coinage of terms such as pseudo-secularism. They recurrently employ the term ‘minority appeasement’ to target those upholding secularism and remaining wedded to secular ethos which are integral to our composite culture and coexistence of all faiths. It alludes to the fact that majoritarianism remains central to the political persuasion of the BJP and its leadership.

In the latest instance of giving illogical justification for the  existence of secularism and democracy in India, the BJP leader and Deputy Chief Minister of Gujarat Nitin Patel said that but for the Hindu majority in India, secularism would have been non-existent. Participating in an event organised by the Vishwa Hindu Parishad in Gandhi Nagar, he said, “Those talking about the Constitution, secularism, law etc. will do so only till Hindus are in majority in this country. … [I]f … the number of Hindus reduces, and (the number of) people from another religion increases, there will be no courts, Lok Sabha, Constitution, secularism…they will all vanish in thin air, nothing will remain”.

This understanding that secularism endures because the majority of the population in India are Hindus is flawed.

Also read: The hollowness of the Hindutva Governance Model

Patel and the BJP leadership should be mindful of the erstwhile state of Jammu and Kashmir’s (J&K) 1956 Constitution which, while proclaiming that J&K remained an integral part of the Indian Union, categorically included the words ‘secularism’ and ‘socialist’ in it. Twenty years later in 1976, the same words were incorporated into the Preamble of the Constitution of India through the 42nd Constitutional amendment.

Article 25 of the J&K Constitution, which is placed under the Directive Principles of State Policy part, prescribed that “[t]he State shall combat ignorance, superstition, fanaticism, communalism, racialism, cultural backwardness and shall seek to foster brotherhood and equality among all communities under the aegis of a Secular State. ”

Article 13 of the said Constitution stated the following:

“The prime object of the State … shall be the promotion of the welfare of the … people by establishing and preserving a socialist order of society wherein all exploitation of man has been abolished and wherein justice – social, economic and political – shall inform all the institutions of national life”.

So when the erstwhile Jammu and Kashmir State, with its vast Muslim majority, set an example for India by including the words ‘secular’ and ‘socialist’ in its Constitution, it is perverse on the part of the Gujarat Deputy Chief Minister to say that secularism and democracy would survive only till Hindus retain a majority in India.

In unilaterally taking away the special status of J&K without consulting its people and concomitantly dispensing with its Constitution which enshrined in it the values of secularism and socialism, the current BJP-led regime has attempted to relegate J&K’s secular and socialist Constitution to the oblivion.

If what Patel claims is true, then the leaders of BJP, who espouse Hindutva, would not have thrown away the Constitution of J&K, in which secularism was incorporated by its people, the majority of whom are Muslims.

Also read: As long as the basic structure of liberty, equality, dignity and secularism is untouched, the constitution will survive: Indira Jaising

It is worthwhile to recall the words of the first Prime Minister of India, Jawaharlal Nehru who, while speaking in Calcutta (now Kolkata) on January 1, 1952 stated that the freedom fighters of India remained in touch with the leaders of Jammu and Kashmir, led by Sheikh Abdullah, who rejected the two nation theory and, therefore, the accession of that erstwhile State to the Indian Union was made possible. However, Nehru was constrained to say that the Jan Sangh, the Rashtriya Swayam Sangh and the Praja Parishad of Jammu used abusive language against Sheikh Abdullah, and wanted restoration of Maharaja of J&K.

He then added, “You can see that there can be no greater vindication than this of our secular policies, our Constitution, that we have drawn the people of Kashmir towards us. But just imagine what would have happened in Kashmir if the Jana Sangh or any other communal party had been at the helm of affairs.”

Our secular policies and our Constitution, which attracted J&K to join the Indian Union, can never be attributed to Hinduism, or any other religion, for that matter. Had it been so, a Muslim majority region like J&K would never have acceded to the Indian Union.

In conflating secularism, democracy and Constitution with Hinduism, the Gujarat Deputy Chief Minister was also conveniently forgetting that the erstwhile Kingdom of Nepal never opted for secularism or democracy; only after Nepal discarded monarchy did its people establish the present secular Federal Democratic Republic of Nepal in 2008.

Had Hinduism been a necessary factor for the adoption of secularism or a Constitution, the erstwhile Kingdom of Nepal, being a Hindu monarchy, would have adopted a secular Constitution long ago.

Also read: Thoughts on Independence Day: Secularism was the patriotic principle I grew up with

On February 18, 1939, Mahatma Gandhi disapproved of attempts to link nationalism with religion. In an article published in the weekly newspaper Harijan, he wrote “Is Kashmir a Hindu State because a Hindu Prince happens to rule a territory which has an overwhelming majority of Muslims as its inhabitants? Or is Hyderabad with its overwhelming Hindu population a Muslim State because a Muslim Prince rules their destiny? I regard this kind of talk as a libel on nationalism”

In following the same logic, one can assert that linking sustenance of secularism and democracy with any religion is libel on both values.

None of the founding fathers of the Republic of India, be it Gandhi, Nehru, Sardar Patel or B. R. Ambedkar, ever stated that India would adopt secularism and democracy because of Hinduism. In fact, to state that secularism, one of the features of the basic structure of the Constitution, exists in India because of Hinduism or, for that matter, any other religion, is a travesty of truth.

The defence of secularism by dissociating it from Hinduism or any religion would mean the defence of truth. As Justice D.Y. Chandrachud recently said most appropriately in his Justice M.C. Chagla memorial lecture, “…it is not difficult for one to understand why democracy and truth go hand in hand. Democracy needs the power of truth to survive.”

The truth is that secularism is part of the basic structure of the Constitution not because of any religion, but because of its compatibility with the basic ethos of India.

(S.N. Sahu was Officer on Special Duty and Press Secretary to President of India K.R. Narayanan. The views expressed are personal.)