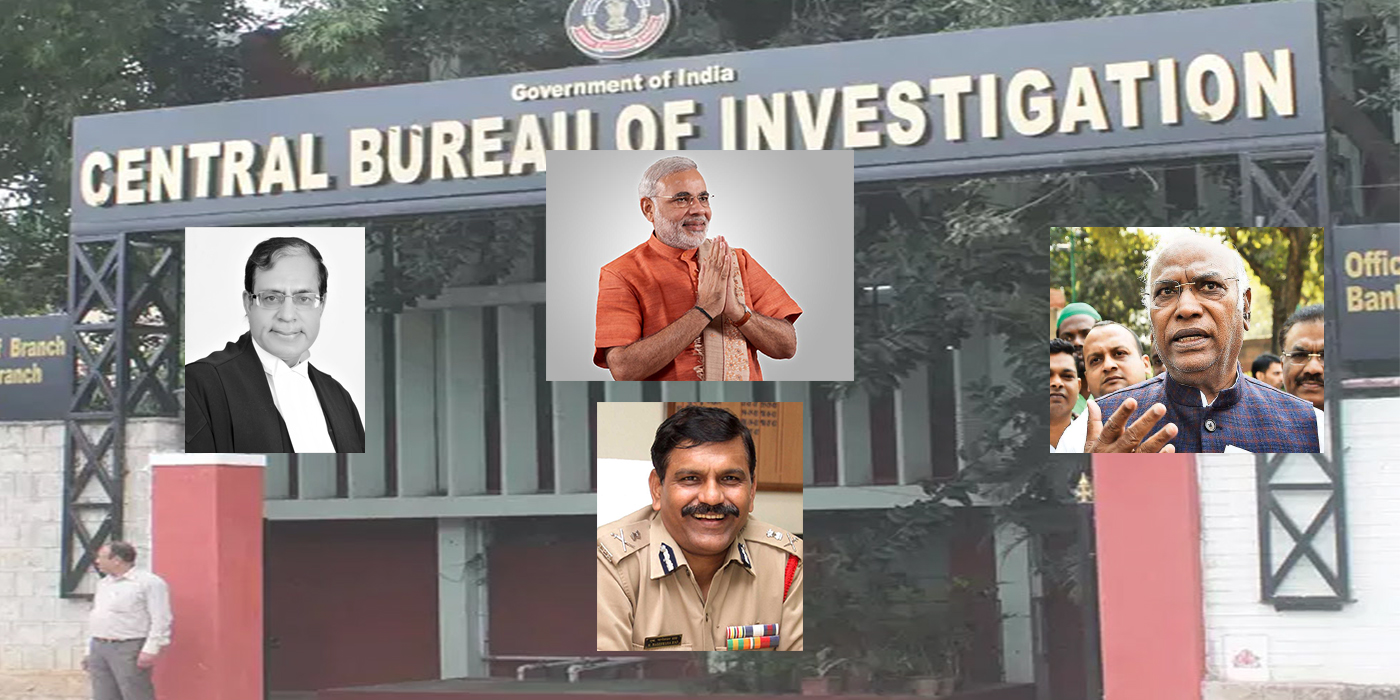 [dropcap]T[/dropcap]HE appointment of M Nagaswara Rao as interim Director of CBI has become murkier with the disclosure made by the Attorney General K K Venugopal in the Supreme Court today, February 1, 2019, that High Powered Committee (HPC) — that included Justice A K Sikri as nominee of the CJI Ranjan Gogoi — had consented to the appointment of Rao as the interim Director CBI.

To substantiate his submission, Attorney General placed before the bench minutes of High Powered Committee’s meeting held on January 10, 2019, in a sealed envelope wherein appointment of Rao as interim Director CBI was supposedly approved. Those minutes of HPC’s meeting were not shared with the petitioners, who challenged Rao’s appointment.

Supreme Court was hearing a PIL filed by the NGO Common Cause and noted RTI activist Anjali Bhardwaj seeking quashing of the appointment of Rao primarily on the ground that it was not done with the consent of High Powered Committee under the DSPE Act, 1946.

Hours after the claim made by the AG, one of the members of the High Powered Committee, Mallikarjun Kharge, contradicted the statement of the Attorney General and told counsel for the petitioner Prashant Bhushan that issue of the appointment of M Nagaswara Rao as interim director CBI was never discussed in the meeting.

I have just confirmed personally from the Leader of Opposition Mr Kharge that no discussion or decision in HPC meet was taken re appt of Nageswara Rao as interim Director CBI.The govt appears to have misled the court and perhaps submitted fabricated minutes of the HPC meeting! https://t.co/MbEC5YLjkD

See the letter of LOP Kharge re the unilateral appointment of Nageswara Rao as interim Director CBI by govt, w/o going through HPC of PM, CJI & LOP. Yet govt produced minutes of meeting saying that HPC approved appt. Seems govt gave fabricated minutes to court! Contempt of Court! pic.twitter.com/If7TFO5VfO

Pertinently, the said PIL had come up for hearing before Justice A K Sikri too on January 24, 2019, when Justice Sikri chose to recuse himself from hearing the case. He, however, at no point of time indicated that he took part in the decision, if any, to appoint Nagaswara Rao as interim Director of CBI. Moreover, Justice Sikri said though the PIL raised important questions, he would still like to recuse from the case.

It must be noted that in the case of Rafale judgment, the Supreme Court had relied on submissions presented to it in a sealed cover by the Union of India, and that had resulted in a massive blunder in the judgment stemming from a factual error in the submissions. Senior Advocate Indira Jaising had suggested that the judgment is plain wrong and must be recalled, not just “reviewed”.