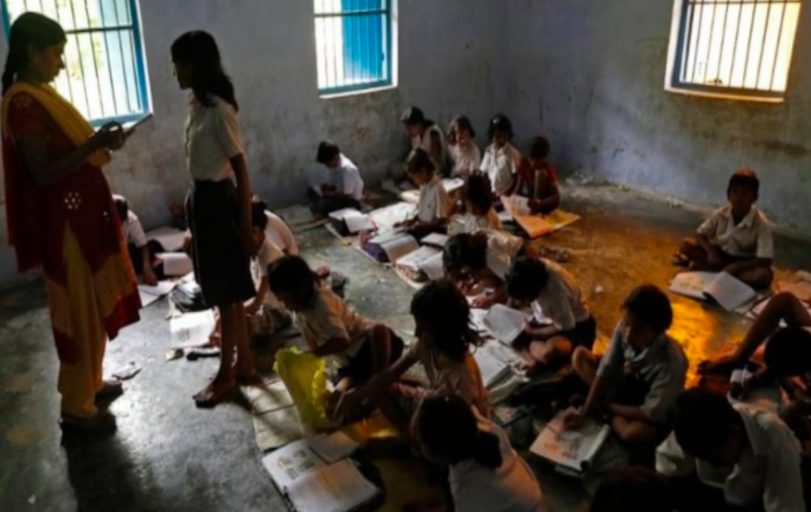 School Education Not Equally Accessible For All, Shows UDISE+ Data

Over 26 crore children were enrolled in schools during the academic year 2019-2020, according to the Unified District Information System for Education Plus (UDISE+) Report for the year 2019-20. Government schools saw the highest number of enrolments, followed by private unaided schools.

According to the UDISE+ data, uploaded on the Education Ministry’s website, there are a total of 15,07,708 schools in India, out of which 10,32,570 are run by the Union government and state governments, 84,362 are government-aided, 3,37,499 are unaided private school, while 53,277 are run by other organisations and institutions. The enrolment numbers in schools show clear gender disparity. The government schools had a higher number of girl students, while private, government-aided, and other schools saw a larger difference between the number of students of the two genders. 56% of the students enrolled in private schools were boys. The Annual Status of Education Report (ASER) released in 2020 pointed out, “Gender gaps are visible even among young children with more girls than boys enrolled in government institutions and more boys than girls enrolled in private institutions.” Even for the pre-primary grades, private schools had 10 lakh more boy students than girl students. And this gap continued to exist throughout school.

The government schools have poorer infrastructure, worse classrooms, lack of facilities, but they are at the same time much more affordable for the poorer sections of the society. It’s not a surprise that in the Indian society, which continues to give the male children precedence even two decades into the twenty-first century, parents try to provide better education for the boys. Families sending their male children to private schools so that they have access to better facilities while sending their female children to government schools is not unheard of.

Another side that the report highlighted is that while the enrolment numbers have increased over the years, one of the factors behind which is the increase in population, the increase has not been congruent across all social categories. According to the UDISE+ data for the past two academic years, enrolments of students from general category saw some visible increase, it was not the same for students belonging to OBC, SC and ST categories. While education is slowly becoming more and more accessible, it is important to remember that the increase in accessibility for students is affected by several factors like their gender, class, and caste. The situation might be getting better with every passing year, but it is not getting better at the same pace for everyone. Unless governments pay special attention to make education more for students from marginalised communities and backgrounds, they will always continue to fall behind.