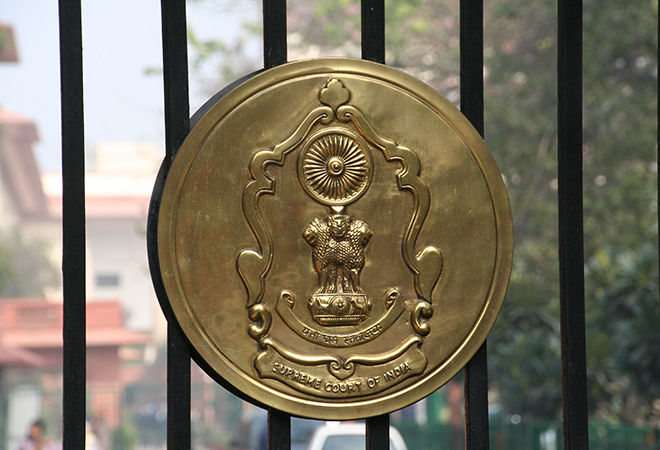 JAMIAT Ulema-e-Hind, one of the leading organizations of Islamic scholars belonging to the Deobandi school of thought, has approached the Supreme Court seeking an early hearing of its 2020 petition that seeks to direct the Union Government to stop the dissemination of fake news and take strict action against sections of the media spreading bigotry and communal hatred in relation to the communalising of the coronavirus pandemic in light of the Tablighi Jamaat (TJ) meeting held in New Delhi’s Nizamuddin area in March 2020.

The application, filed through Advocate-on-Record Ejaz Maqbool, states that the petition has assumed importance because elections to the Legislative Assemblies of five states are being conducted presently.

The main petition was last heard on September 2, 2021, when the Court had granted liberty to the petitioner to amend the petition. Pursuant to the same, the petitioner amended the Writ Petition to assail the validity of the Cable Television Network (Amendment) Rules, 2021. However, the matter has not been listed since then.

In October 2020, the Court had slammed the union government for filing an ‘evasive’ and ‘brazen’ affidavit in the matter. It had observed that the affidavit did not deal with the applicability of the Cable Television Networks (Regulation) Act and the legal regime governing the dissemination of fake news by the media.

The affidavit filed by the Union Ministry of Information and Broadcasting said the petition made “vague assertions” based on certain fact-check sites to contend that the entire media was spreading communal disharmony. It added that the Centre had issued 743 orders blocking fake or misleading content on the coronavirus on social media.

Again in September last year, the Court expressed concern about the communal colour given to news even as it sharply criticized web portals and social media platforms for allowing the circulation of fake news, and for their failure to respond to judges.

They only worry about powerful men, the Chief Justice of India, N.V. Ramana had said, adding, “If you go to YouTube you can see how much fake news is there. Web portals are not governed by anything. There is an attempt to give communal colour to news and that is the problem. It ultimately brings a bad name to the country.”

Solicitor General Tushar Mehta was quick to respond to the court’s concerns by stating that the government had brought in the Information Technology (Guidelines for Intermediaries and Digital Media Ethics Code) Rules, 2021 to regulate web-portals and social media platforms. He said many petitions had been filed in the various high courts challenging the IT Rules, and the government had sought to transfer all the petitions to the top court. He urged the court to list the transfer petitions.

The Court had then directed the listing of all the petitions challenging the new IT Rules and those aggrieved by the communalisation of TJ matter – though these matters are dissimilar in their respective impacts- together.