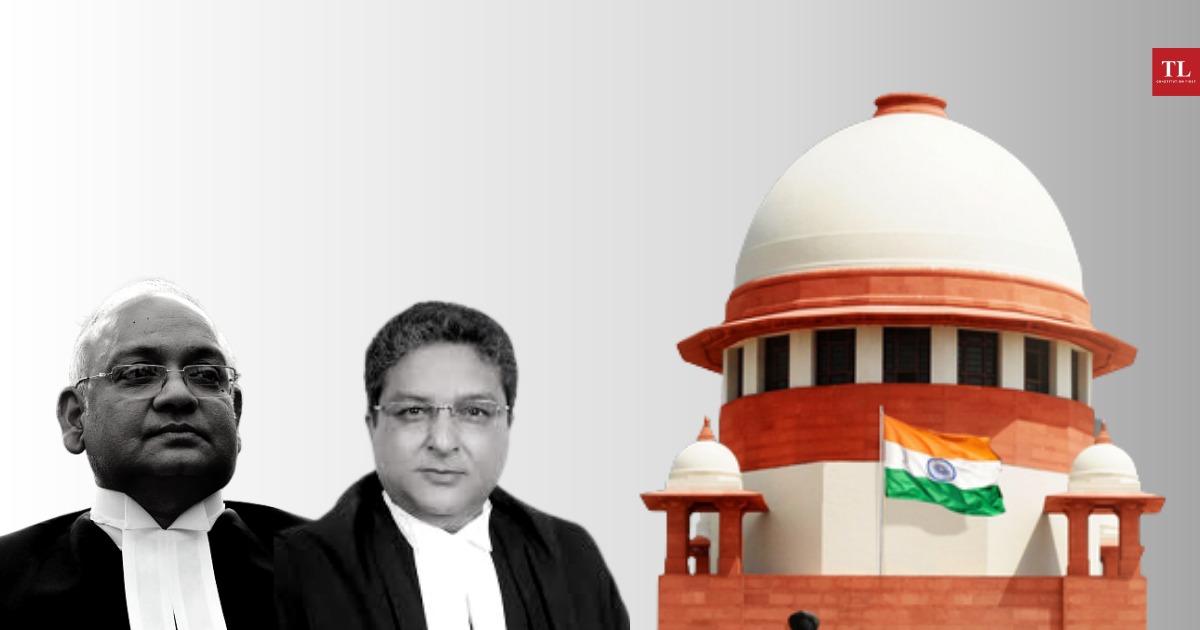 A division bench of Justices Vineet Saran and Dinesh Maheshwari at the Supreme Court said it would examine how far constitutional courts can venture into issues that fall within the Executive domain in relation to COVID-19 management.

The bench made these observations while hearing an appeal filed by the Uttar Pradesh government challenging the Allahabad High Court’s May 17 order commenting that the medical system in Uttar Pradesh’s smaller cities and villages appeared to be at the mercy of God or ‘Ram Bharose’ and directing the state to provide every B and C grade town with at least 20 ambulances and every village with at least two ambulances with intensive care facilities. The high court had said the ambulances should be made available within one month.

Justice Saran who was heading the bench, however, said that the bench would like to see the subsequent orders passed by the high courts.

The court-appointed amicus curiae, Nidhesh Gupta, sought to submit that the high court had only made suggestions and asked the government to examine the viability to have its suggestions implemented. To this Justice Saran asked, “how can you justify remarks like “Ram Bharose”? Justice Maheshwari joined in and queried whether the court, if at all, could even give suggestions on something which was the domain of the Executive?

“You may be having hundreds of suggestions, but it cannot result in a court order. We are constitutional courts. Of course, there cannot be a straitjacket…”, Justice Maheshwari told the amicus.

The bench adjourned the matter to August 12.

On the other side, a special bench of three judges headed by Justice DY Chandrachud is examining the Centre’s vaccination policy which, with the nudged by the court, resulted in its revision, making vaccines free for all.