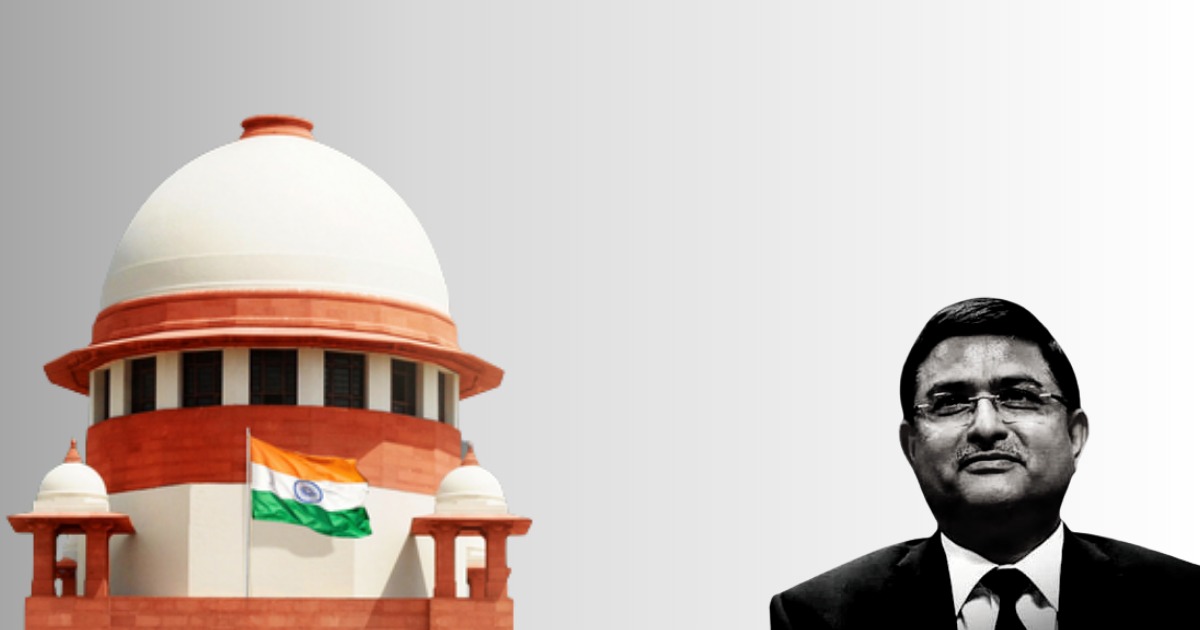 THE Supreme Court Wednesday told the Delhi High Court to decide within two weeks the petition challenging the appointment of IPS Rakesh Asthana as the Delhi Police Commissioner.

A three-judge bench of Chief Justice NV Ramana and Justices DY Chandrachud and Surya Kant passed the order in a petition filed by NGO Centre for Public Interest Litigation (CPIL) seeking to quash the appointment of Asthana as Delhi police commissioner.

At the outset, CJI Ramana expressed his reservation on hearing the matter since he had opposed Asthana’s appointment as CBI director earlier this year. Advocate Prashant Bhushan, appearing for the petitioner, said it would not disqualify the judge from hearing the case.

Solicitor General Tushar Mehta informed the top court that the Delhi High Court is already seized of the matter since a petition on the same matter is already pending before it. The Court then suggested advocate Prashant Bhushan to intervene in the proceedings before the high court. Bhushan, however, insisted that the top court hears his petition. He also pointed out that there has been a trend of filing ambush PILs to prevent genuine petitions from being decided by the Supreme Court. He added the petition pending in the Delhi High Court was filed after his petition was filed in the Supreme Court and that the petition in the high court is nothing but cut, copy, and paste of his petition.

The top court however said it would want to have the benefit of the judgment of the high court.

Bhushan contended that the appointment order of Rakesh Asthana was in clear violation of the Supreme Court’s decision in the Prakash Singh’s case as Asthana did not have a minimum residual tenure of six months. In addition, no Union Public Service Commission(UPSC) panel was formed for the appointment of the Delhi Police Commissioner; and the criteria of having a minimum tenure of two years had also been ignored.

Asthana, a 1984 Gujarat-cadre officer and former BSF DG, was on July 27 was deputed to AGMUT cadre and granted an extension of service for a period of one year beyond his date of retirement, which was July 31.