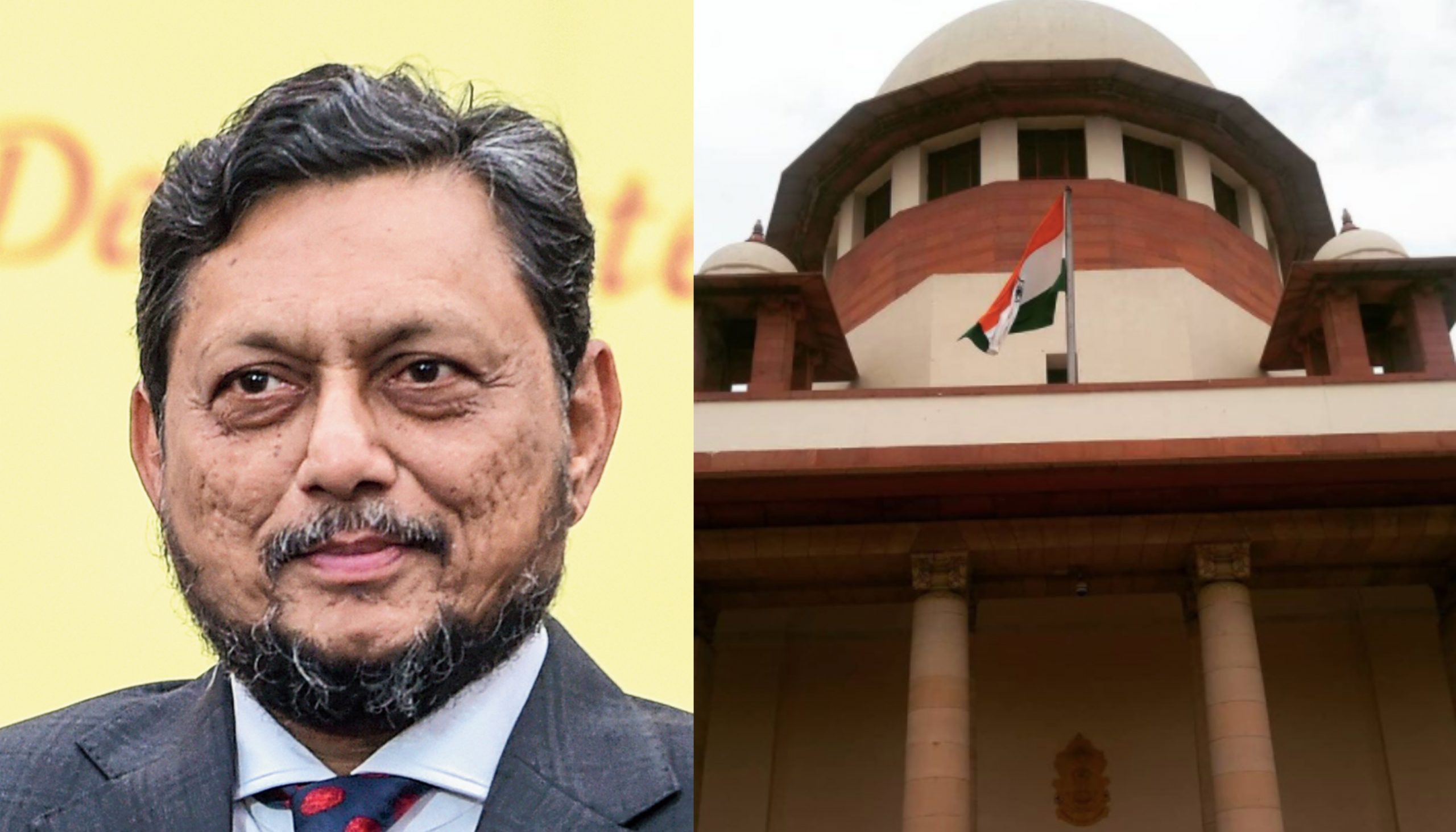 As a consequence, the Minimum Support Price System in existence before the enactment of the Farm Laws will continue, the Court said.

In addition, the farmers’ landholdings will be protected, i.e., no farmer shall be dispossessed or deprived of his title as a result of any action taken under the Farm Laws.

The Court said stay on the implementation of the farm laws may assuage the hurt feelings of the farmers.

A three-judge bench led by CJI SA Bobde also formed a Committee to give its report to the Court. The Committee will comprisee-

(3) Ashok Gulati, Agricultural Economist and Former Chairman of the Commission for Agricultural Costs and Prices; and

The Court said the Committee is constituted for the purpose of listening to the grievances of the farmers relating to the farm laws and the views of the Government and to make recommendations.

“The representatives of all the farmers’ bodies, whether they are holding a protest or not and whether they support or oppose the laws shall participate in the deliberations of the Committee and put forth their view points”, the Court ordered.

It also directed that the Committee will submit a report before the Court containing its recommendations. This will be done within two months from the date of its first sitting. The first sitting shall be held within ten days from today.

The bench, which also had Justices AS Bopanna and V. Ramasubramanian, said that while the Court may not stifle a peaceful protest, it thinks that this extraordinary order of stay of the implementation of the farm laws will be perceived as an achievement of the purpose of the protest at least for the present and will encourage the farmers bodies to convince their members to get back to their livelihood, both in order to protect their own lives and health and in order to protect the lives and properties of others.

Thousands of farmers, largely from Punjab, Haryana and nearby areas, have been demanding the repeal of the three new laws: Farmers (Empowerment & Protection) Agreement of Price Assurance & Farm Services Act 2020, Farmers Produce Trade & Commerce (Promotion & Facilitation) Act and Essential Commodities Act, pertaining to agriculture. They have been sitting in protest at the national capital for the last month.

Yesterday the Chief Justice expressed his anguish at the manner in which the Central Government was handling the farmers’ protest.

“We do not believe you are handling the situation correctly. We have to take some action today. You have not been effective”, CJI SA Bobde told the Attorney General.

Meanwhile, the Court has also issued notice to farmers’ union on an application filed by Delhi seeking an injunction against protesting farmers from holding a tractor rally on Republic Day.