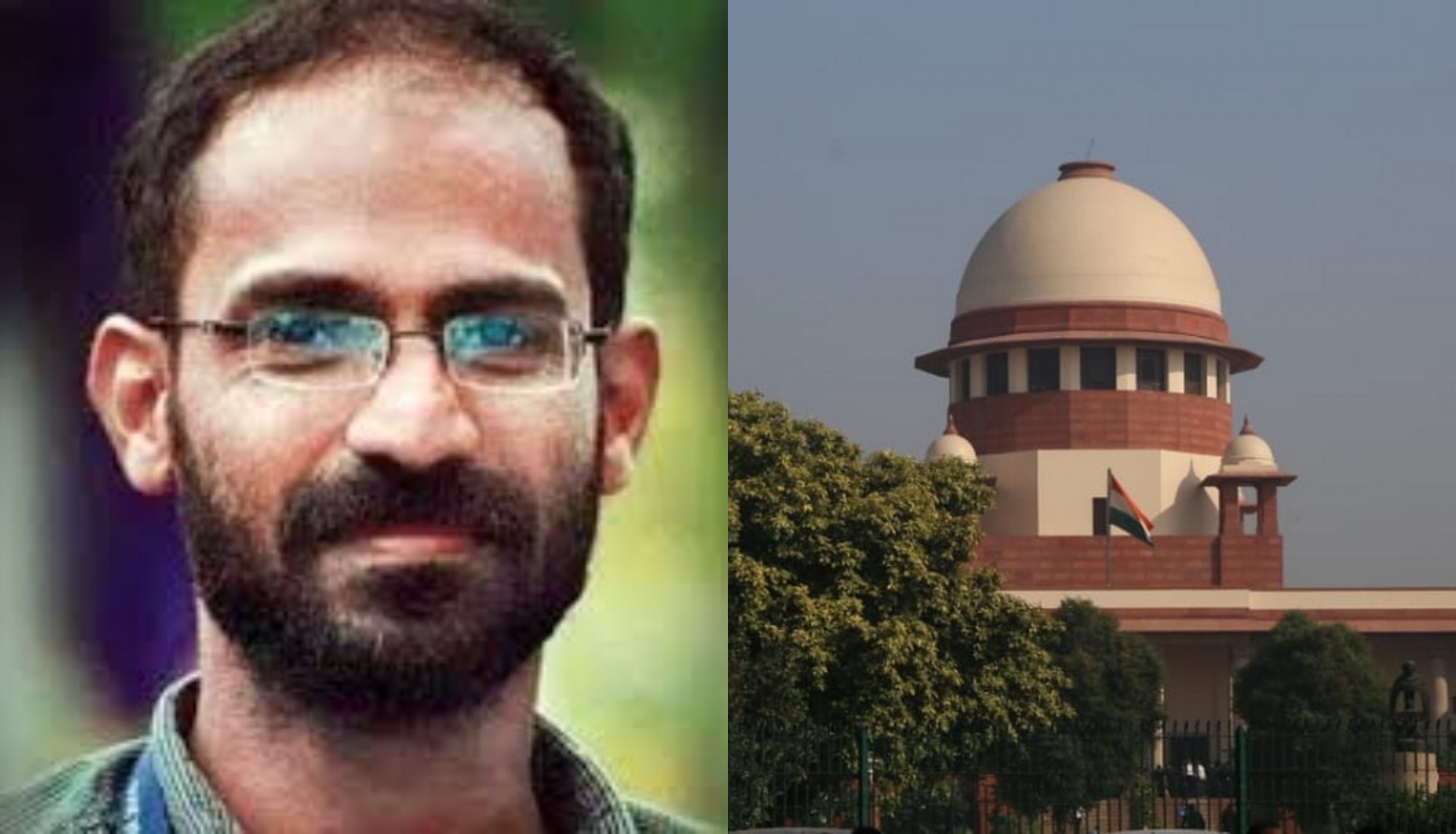 SC sends notice to UP police; no interim order on journalist Siddique Kappan’s release for now

The Supreme Court Monday refused to pass any interim order releasing journalist Siddique Kappan who was arrested by the Uttar Pradesh Police while on his way to report the Hathras alleged gang-rape case. He was later booked under the anti-terror Unlawful Activities Prevention Act (UAPA).

A bench led by CJI S A Bobde, however, issued notice to the UP Government and fixed November 20 as the next date of hearing.

The bench which also comprised Justice A S Bopana and  V. Ramasubramanian was hearing a habeas corpus petition and an application for interim bail filed by the Kerala Union of Working Journalists on behalf of Kappan.

During the hearing, CJI Bobde asked senior advocate Kapil Sibal who appeared for the journalist why he had not approached the Allahabad High Court, adding that he was trying to discourage petitions under Article 32.

Sibal, in response, said Kappan was not being allowed to meet his lawyers.

On 7 October, Kappan along with three other accused were arrested by the UP police for allegedly having links with the Popular Front of India (PFI),  which is not a banned organization.

The UP Police have alleged that Kappan and three other accused who were travelling with him, were part of a “conspiracy” to inflame religious enmity over the Hathras rape.