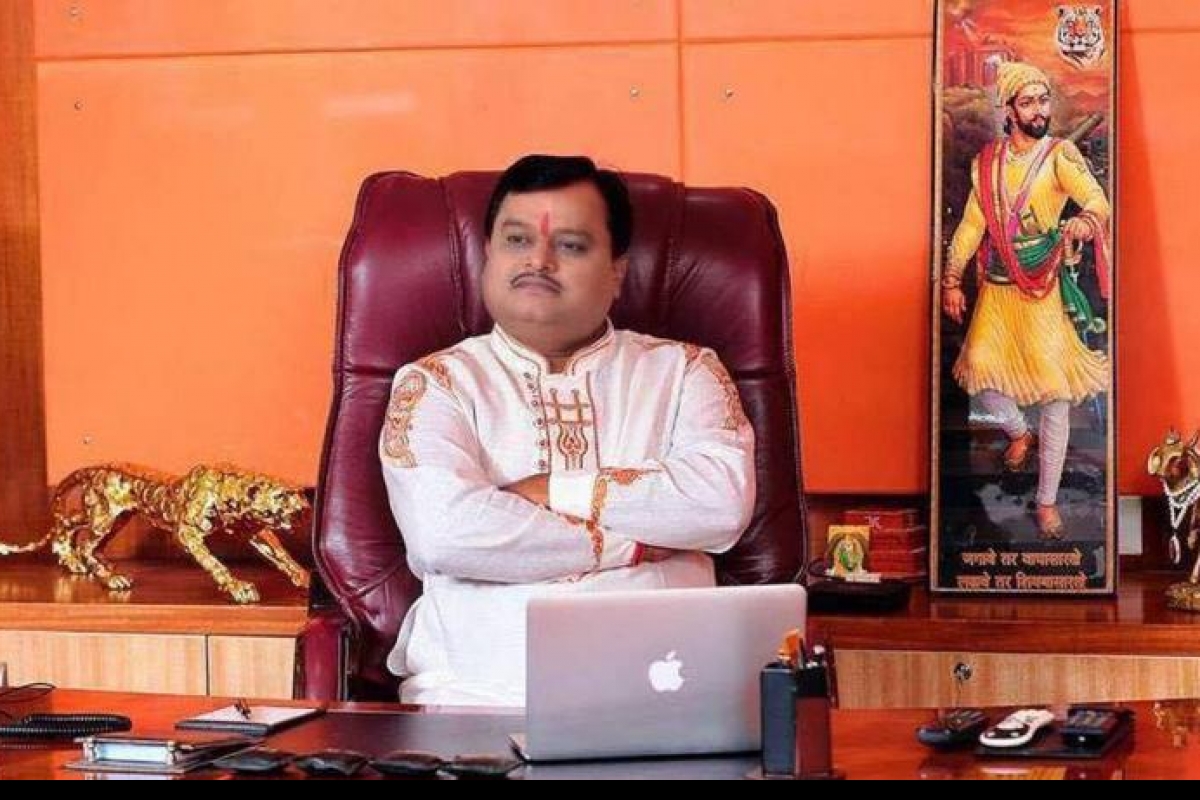 SC restrains Sudarshan TV from broadcasting ‘anti-Muslim programme’, terms it insidious and a disservice to the nation [Read Order]

The Supreme Court Tuesday restrained Sudarshan TV from broadcasting the remaining episodes of its show of what the channel termed the “infiltration of Muslims” in the Civil Services, till further orders.

A division bench of Justices D Y Chandrachud, Indu Malhotra and K M Joseph said that prima facie it was of the opinion that the object, intent and purpose of the program was to vilify the Muslim community and was an insidious attempt to portray them as part of a conspiracy to infiltrate the civil services.

Chiding the channel for its ‘anti-Muslim’ show, the bench said that the channel was doing a great disservice to the nation by not accepting that India is a melting point of diversity.

Without naming anyone, Justice KM Joseph expressed displeasure at certain anchors for passing defamatory remarks against guests with views the anchors did not agree. Many a time, the anchors mute such guests, the judge said.

“India is a melting pot of civilizations, cultures, religions and languages. Any attempt to vilify a religious community must be viewed with grave disfavour by this Court as the custodian of constitutional values. Its duty to enforce constitutional values demands nothing less”, the bench said.

“We need to look at the ownership of the visual media. Entire shareholding pattern of the company must be on site for public. Revenue model of that company should also be put up to check if government is putting more ads in one and less in another”, said Justice Joseph.

“India is a melting pot of civilizations, cultures, religions and languages. Any attempt to vilify a religious community must be viewed with grave disfavour by this Court as the custodian of constitutional values. Its duty to enforce constitutional values demands nothing less”, the bench said.

The bench further noted “an insidious attempt has been made to insinuate that the community is involved in a conspiracy to infiltrate the civil services. Several statements in the episodes, which have been drawn to the attention of the Court are not just palpably erroneous but have been made in wanton disregard of the truth”.

There is no relaxation, the Court noted, either in the age limit or in the number of attempts available to the Muslim community in the civil services. The drift, tenor and content of the episodes is to bring the community into public hatred and disrepute.

Of the 9 episodes, the channel has already aired four episodes after the Central Government gave its go ahead to the show.

The Court was hearing a plea filed by advocate Firoz Iqbal Khan seeking a ban on the Sudarshan TV show because, in his opinion, it was derogatory to a particular community and had the potential to be divisive. He added that the clip contained statements which were derogatory of the entry of Muslims in the civil services.

Appearing for the channel, senior advocate Shyam Divan opposed the Court’s order restraining the channel from airing the remaining episodes. He said the court should go through all the episodes before banning the show. Divan also said the show was based on investigative journalism.

Advocate Shadan Farasat, for the intervenors, submitted that the stage of prior restraints had passed as the Sudarshan TV has already aired four episodes. He said the only conclusion a layperson could draw from the programme was the vilification of Muslims and to project their participation in UPSC as a terror conspiracy.

An insidious attempt has been made to insinuate that the community is involved in a conspiracy to infiltrate the civil services. Several statements in the episodes, which have been drawn to the attention of the Court are not just palpably erroneous but have been made in wanton disregard of the truth

Farasat also took the judges through the ‘fake’ claims made by Sudarshan TV in its show. For example, while the upper age limit for Hindus in the civil services examination is 32 years, the age limit for Muslims is 35 years; and while six attempts are made available for Hindus to appear for the civil services examination, Muslims are entitled to nine attempts. In fact, there is no such differentiation on the basis of religion.

Senior advocate Anoop Chaudhary, for the petitioner, echoed the arguments of Farasat and said that the Delhi High Court had prima facie observed a violation of the programme code and yet the Centre had allowed the show to air.

Advocate Gautam Bhatia, for seven civil servants, who intervened in the matter, said that there was a need to lay down standards to judge hate speech. Hate speech is a situation where a community is vilified to the extent that they are not being able to respond. In such a case the pre-telecast restraint parameter was different.

The apex court on August 28 while refusing to grant a stay on the TV show had observed that the petition raised significant issues bearing on the protection of constitutional rights.

“Consistent with the fundamental right to free speech and expression, the Court will need to foster a considered debate on the setting up of standards of self- regulation. Together with free speech, there are other constitutional values which need to be balanced and preserved including the fundamental right to equality and fair treatment for every segment of citizens”, the court had said.

The Delhi High Court had also stayed the broadcast of the show till the Centre decided on the complaints received against it alleging violation of the programme code. Eventually, the Centre on September 9 allowed the broadcast.

High Court while issuing notice on a plea challenging the decision of the Centre had refused to stay the show.