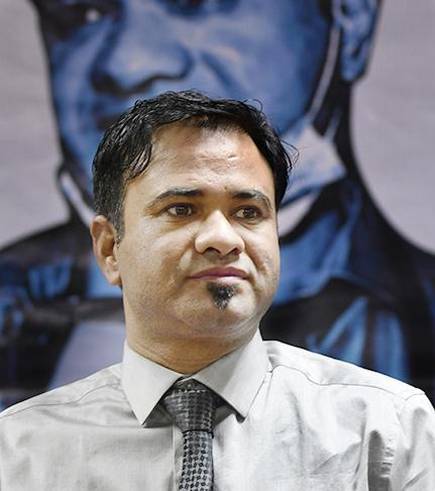 The Leaflet·December 17, 2020
Home
Due Process
Democracy and Rule of Law

The Supreme Court Thursday dismissed the appeal of the Uttar Pradesh Government challenging the order of the Allahabad High Court quashing the NSA detention of Dr. Kafeel Khan.

Opposing Mehta, Senior Advocate Indira Jaising who appeared for Khan submitted that the Court’s clarification was not required and if at all the Court wished to clarify, it could say that the criminal cases would be decided on their own merit, and Dr. Kafeel could rely on the High Court’s order.

The Court eventually proceeded to order the dismissal of the appeal with an observation that any criminal pending case against Dr. Kafeel will be decided on its own merit.

The appeal which had also been joined by the Central Government goes on to allege that Dr. Kafeel despite being warned of the imposition of Section 144 of the CrPC in the area around Aligarh Muslim University (AMU) and the order of the Allahabad High Court banning the holding any kind of dharna and rally within 100 metres of AMU, chose to ignore the orders and deliver a provocative speech to students gathered near the Bab-e-Syed Gate of AMU with an attempt to disturb the law and order in Aligarh by inciting Muslim students of AMU against other communities.

The Allahabad High Court on September 1 quashed the NSA detention of Dr. Kafeel Khan and termed his detention order bad in law.

The High Court observed that a complete reading of the speech given by Dr. Kafeel at AMU on which the detention was based prima facie did not disclose any effort to promote hatred or violence.

The HC said it was only after the passing of the bail order by the CJM, Aligarh, that police officials and the District Magistrate, Aligarh initiated the process for detaining Dr. Kafeel Khan under the NSA.

Last month, the Indian Medical Association (IMA) wrote a letter to the Uttar Pradesh government regarding the suspension of Dr. Kafeel Khan. It asked the government to consider Dr. Kafeel’s plight with compassion and merit, and also to consider the matter regarding his suspension.

Earlier this month, the Academy of Pediatrics (IAP), the largest body of pediatricians in India, also released a statement supporting Dr. Kafeel and seeking revocation of his suspension.