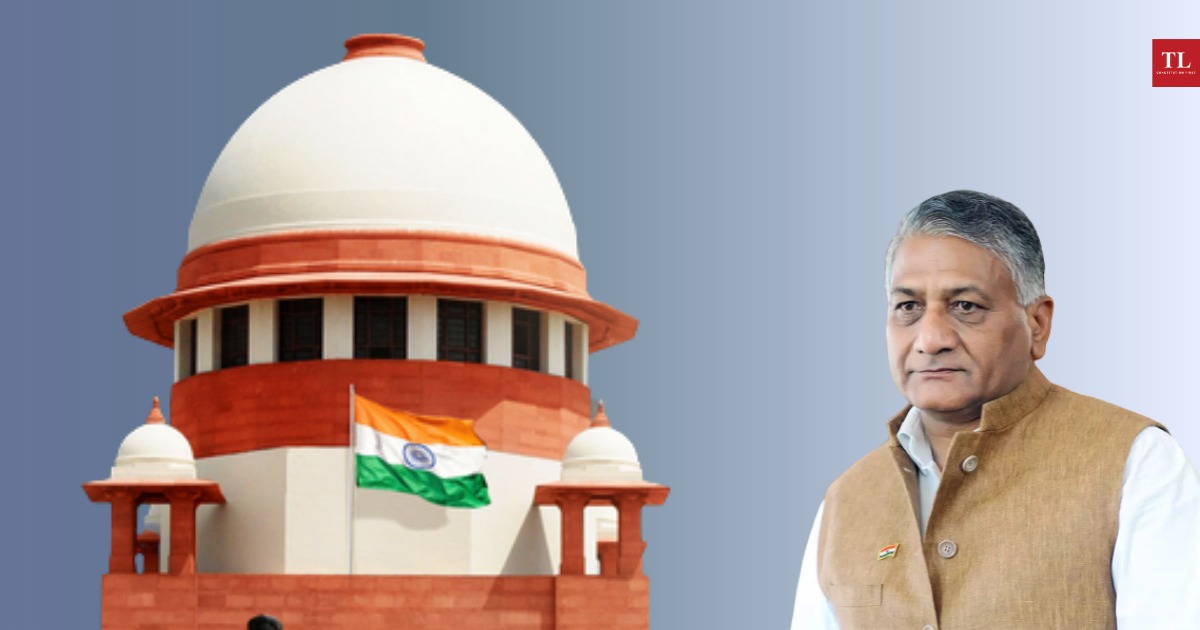 THE Supreme Court Friday rejected public interest litigation (PIL) seeking action against the Minister of State (MoS) in the Union Government General VK Singh for his recent comments that India had transgressed the Line of Control with China many times.

“If he has done something, it is for the Prime Minister to act. This court can’t pass any order,” the Chief Justice of India NV Ramana remarked.

The plea filed by activist Chandrasekaran Ramasamy claimed that Singh’s comment made on February 7, 2021, was in breach of his oath as a minister and had weakened India’s position globally while giving an opportunity to China to justify its transgressions into the Indian side of the LOC.