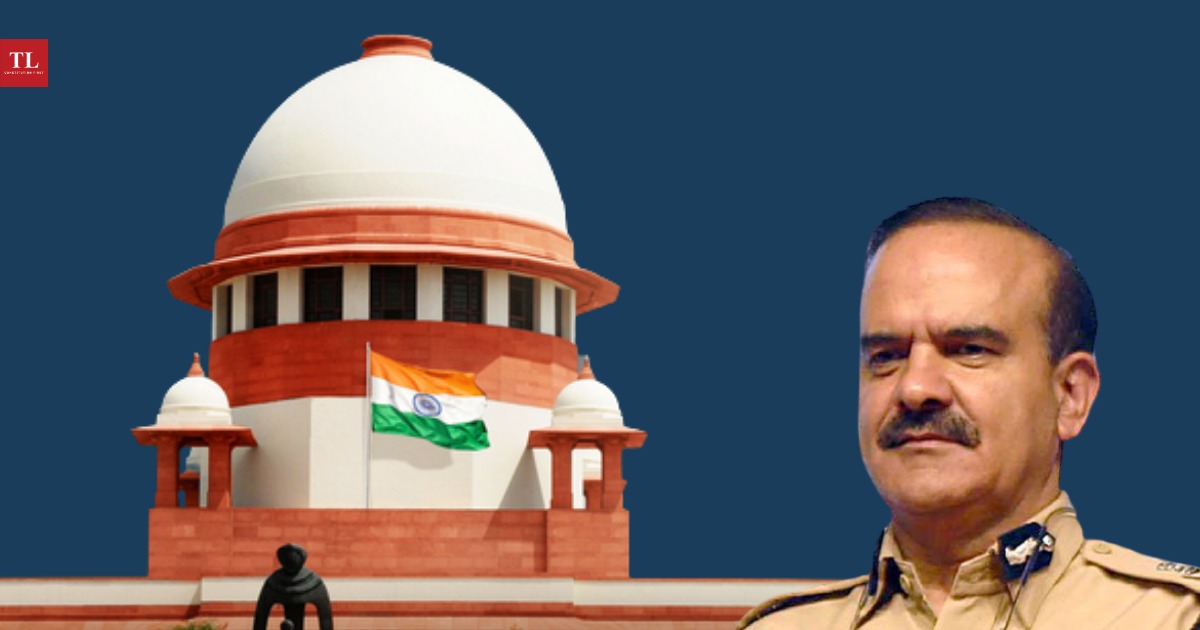 THE Supreme Court Friday refused to entertain a petition filed by former Mumbai Police Commissioner Param Bir Singh seeking transfer of all inquiries against him from Maharashtra to another independent agency outside Maharashtra because of what he alleged was a witch-hunt against him by the state government.

Sensing the mood of the Court which was not inclined to give any relief to Singh, the latter chose to withdraw his petition from the Supreme Court.

A vacation bench of Justices Hemant Gupta and V Ramasubramanian granted liberty to Singh to approach an appropriate forum with his grievances.

Singh had filed a petition against the departmental inquiries initiated against him by Maha Vikas Aghadi led Maharashtra Government, alleging that they were an attempt to frame him in false cases and that the State Government was victimising him for being a whistleblower.

At the previous hearing, Justice BR Gavai had recused himself from the hearing and the matter was directed to be listed before another Bench. Accordingly, a Bench consisting of Justice Hemant Gupta and Justice V. Ramasubramanian heard the matter.

As soon as the hearing began, the bench expressed that the Bombay High Court would be the more appropriate forum for this petition.

Jethmalani submitted that the state government was targeting Singh because he was a whistleblower who had exposed the corruption that plagued the Maharashtra government.

He further submitted that the departmental inquiry had been instated to intimidate Singh and force him to withdraw the letter he had written to the Chief Minister, alleging misconduct by former Maharashtra Home Minister Anil Deshmukh.

Singh’s plea prayed for a CBI inquiry into the intimidation, as well as the transfer of all inquiries to independent agencies outside Maharashtra. The court questioned the plea and expressed disappointment over the fact that Singh had no faith in the police force of which he was a part for more than 30 years. To this, Jethmalani submitted that while a majority of the officers were upright, some corrupt officers were trying to frame him.

Jethmalani submitted that a senior police official had advised Singh to withdraw his complaint against Deshmukh, and if he did not, he would be targeted with more FIRs and other coercive actions.

After Jethmalani made submissions on Singh’s allegations against Deshmukh and the alleged intimidation by the state officials, the court again expressed that it would be better if Singh had approached the Bombay High Court.

The bench noted that they could not grant blanket protection against all FIRs as Singh had pleaded and that they would only deal with specific FIRs. Jethmalani asked for relief stating that Singh should not be forced to face multiple FIRs for speaking the truth.

To this, the bench remarked that “people in glass houses should not throw stones.” Jethmalani took strong objection to this statement and called it a prejudicial remark.