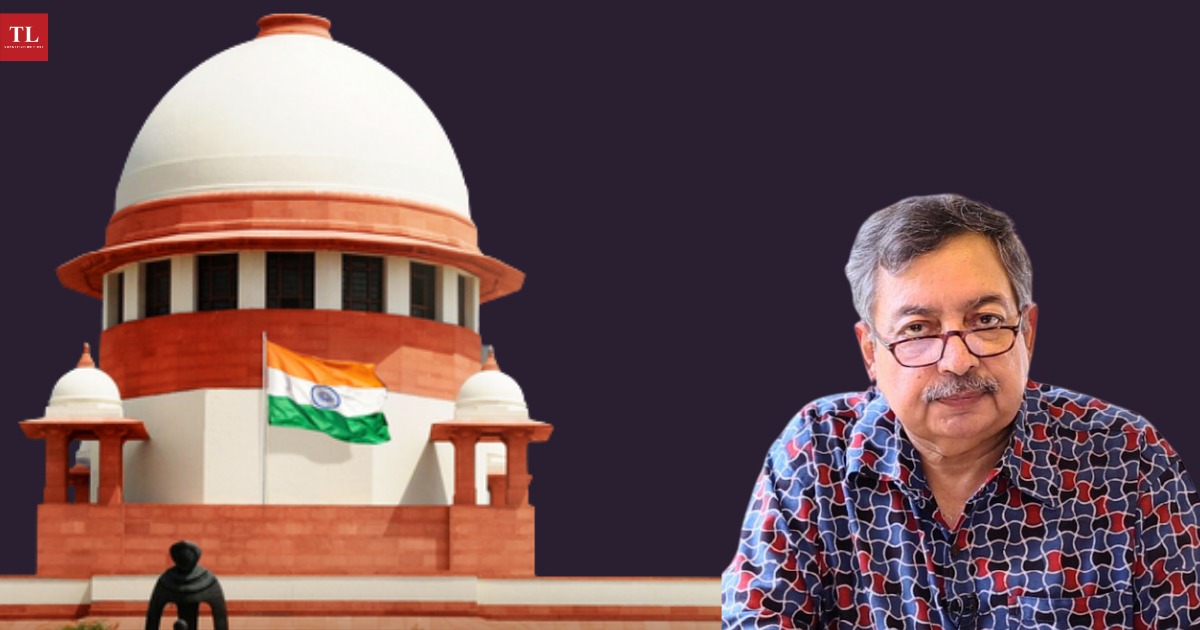 THE Supreme Court Thursday quashed the sedition case filed against senior journalist Vinod Dua by the Himachal Pradesh police in connection with his Youtube show in 2020 criticising the Central government’s implementation of the Covid-19 lockdown.

The court held that a citizen has the right to criticize or comment upon the measures undertaken by the government and its functionaries, so long as they do not incite people to indulge in violence against it or intend to create public disorder; and it is only when words or expressions have a pernicious tendency or intention of creating public disorder or disturbance of law and order that Sections 124A and 505 of the IPC3 must step in.

It added the prosecution of Vinod Dua for the #sedition would be unjust.

“No offence against him is made out, and any prosecution would be violative of freedom of speech and expression”, the court held.

A bench of Justices UU Lalit and Vineet Saran handed down the verdict to this effect but rejected Dua’s second prayer that a committee be formed whose permission would be needed to file a case against media personnel with 10 years of experience. The bench said granting this prayer would amount to encroaching on the legislative domain.

The court, however, clarified that every journalist was entitled to the protection of law laid down by the five-judge bench in the Kedarnath case.

It also rejected the preliminary objections of the state government that the petition should not have been entertained and instead the petitioner should have been asked to approach the appropriate court.

In the Kedar Nath Singh v. State of Bihar(1962), the top court had upheld the validity of the sedition law although it had narrowed down its scope and held “comments, however strongly worded, expressing disapprobation of actions of the Government, without exciting those feelings which generate the inclination to cause public disorder by acts of violence” was not sedition.

Dua was charged with grave offences under the IPC including sedition (section 124A), public nuisance (section 268), printing defamatory matter (section 501) and intent to cause public mischief (section 505). It was alleged that his show had caused the migrant labour exodus amid the COVID-19 lockdown.

In his show, Dua made the following assertions-

The court found the statements made by Vinod Dua in his show an expression of disapprobation of actions of the government so that the prevailing situation could be addressed quickly and efficiently.

“They(statements) were certainly not made with the intent to incite people or showed a tendency to create disorder or disturbance of public peace by resort to violence”, the Court held.

The Delhi police had also registered an FIR against Dua on June 4 for his March 30 video. That FIR was, however, stayed by the Delhi high court.