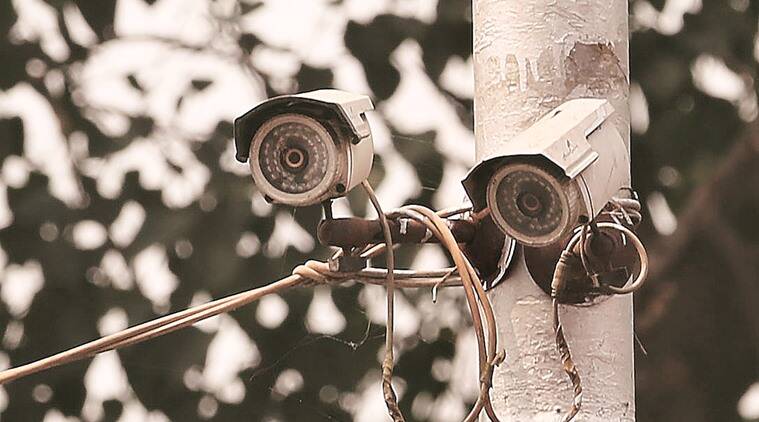 In a significant decision, the Supreme Court Wednesday directed all States and Union Territories (UTs) to ensure that CCTV cameras are installed in each and every police station.

The bench also directed the Central Government to install CCTV cameras and recording equipment in the offices of Central Bureau of Investigation (CBI), National Investigation Agency (NIA), Enforcement Directorate (ED), Narcotics Control Bureau (NCB), Department of Revenue Intelligence (DRI), Serious Fraud Investigation Office (SFIO) and any other agency that carries out interrogations and has the power of arrest.

“As most of these agencies carry out interrogation in their office(s), CCTVs shall be compulsorily installed in all offices where such interrogation and holding of accused takes place in the same manner as it would in a police station,” the bench, which also comprised Justices Aniruddha Bose and KM Joseph said.

It said the CCTV systems that had to be installed must be equipped with night vision and must necessarily consist of audio as well as video footage.

In areas in which there is either no electricity and/or internet, it will be the duty of the States and Union Territories to provide the same as expeditiously as possible using any mode of providing electricity, including solar or wind power, the bench ruled.

The internet systems, the bench said, that are provided must also be systems which provide clear image resolutions and audio.

The duty and responsibility for the working, maintenance and recording of CCTVs will be that of the SHO of the police station concerned, the court directed.

In addition, the bench directed that the State Level Oversight Committee (SLOC) and the Central Oversight Body (COB), as the case may be, would give directions to all police stations, investigative and enforcement agencies to prominently display at the entrance and inside the police stations and offices of investigative and enforcement agencies information about the coverage of the concerned premises by CCTV. The court clarified that large posters in English, Hindi and vernacular language would do this.

The poster would also mention clearly that a person had a right to complain about human rights violations to the National/State Human Rights Commission, Human Rights Court or the Superintendent of Police or any other authority empowered to take cognizance of an offence, the court directed.

It also made it clear that the posters would also mention that CCTV footage would be preserved for a certain minimum time period, which would not be less than six months, and that the victim had a right to have the same secured in the event of violation of his human rights.

The Court also called for a compliance report within six weeks from the Principal Secretary/Cabinet Secretary/Home Secretary of each State/Union Territory giving it a firm action plan with exact timelines for compliance with its order.